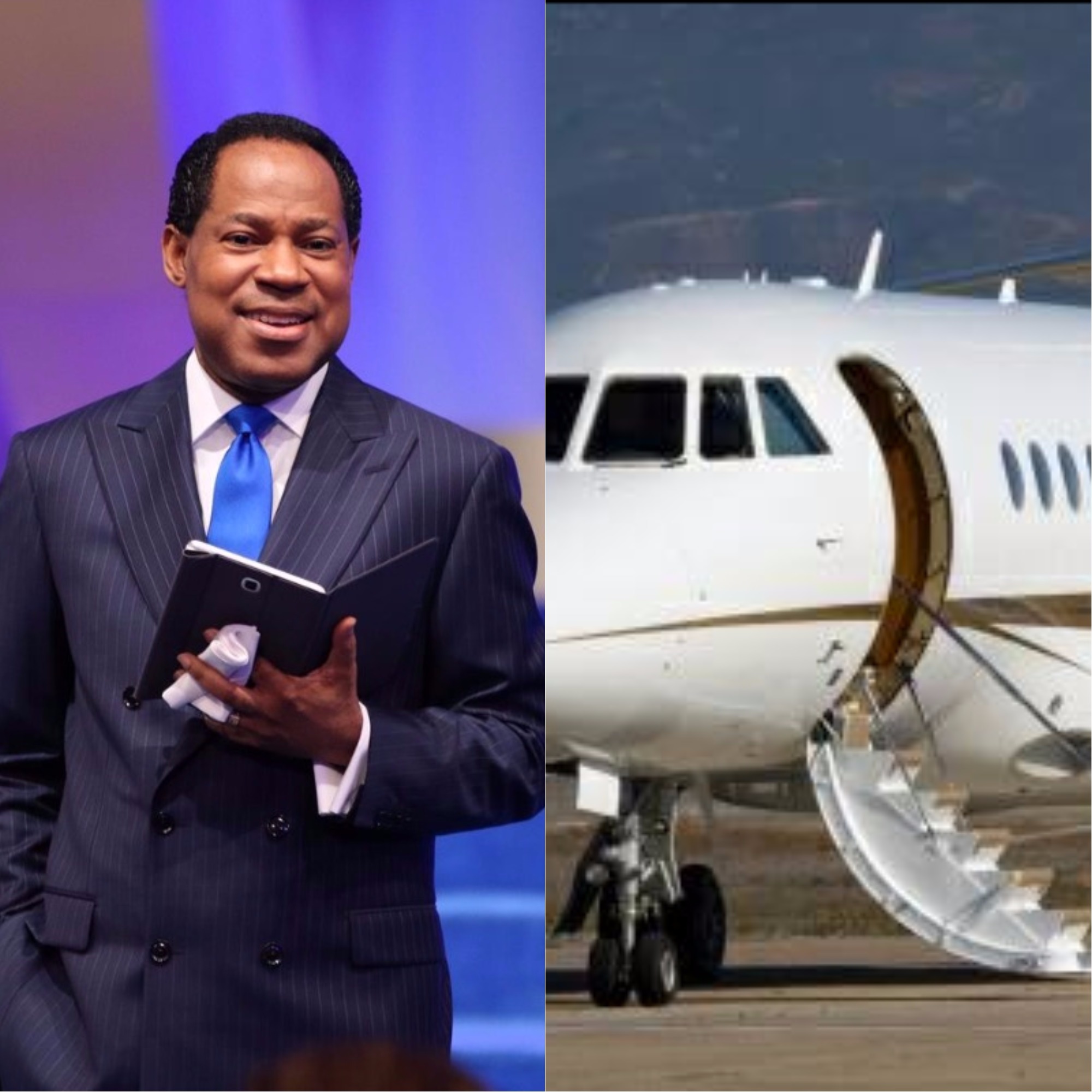 Pastor Chris Oyakhilome, the president of Christ Embassy AKA believers love world, has reportedly received a private jet from his followers.

The gift came from the church’s Music and Art group during the Loveworld International Music Award which took place on Sunday night to close the week-long International Pastors and Partners Conference (IPPC) held in Lagos Nigeria.

Sharing the good news on social media, a member of the Believers Loveworld Ministry shared the news on Facebook and another revealed that the gift was from three members – Evangelist Katy, her husband and her son – while other church members sowed seeds.

Read the story as narrated by Stanley K. Ofulue: 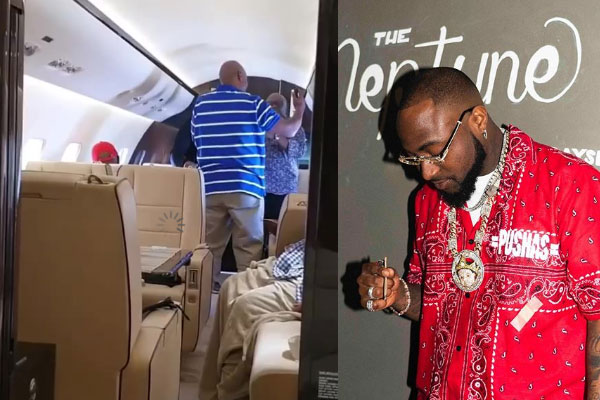 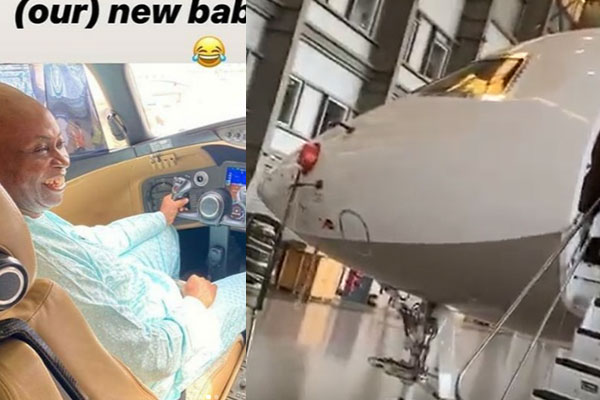 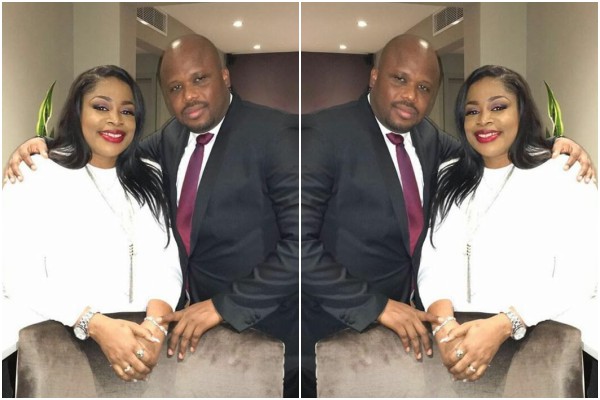 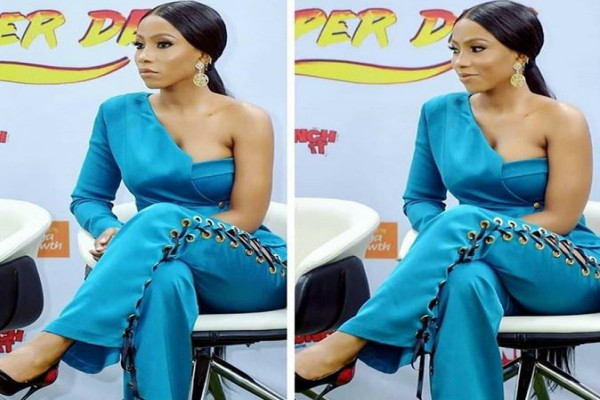