Pogba breaks silence on his red card against Arsenal 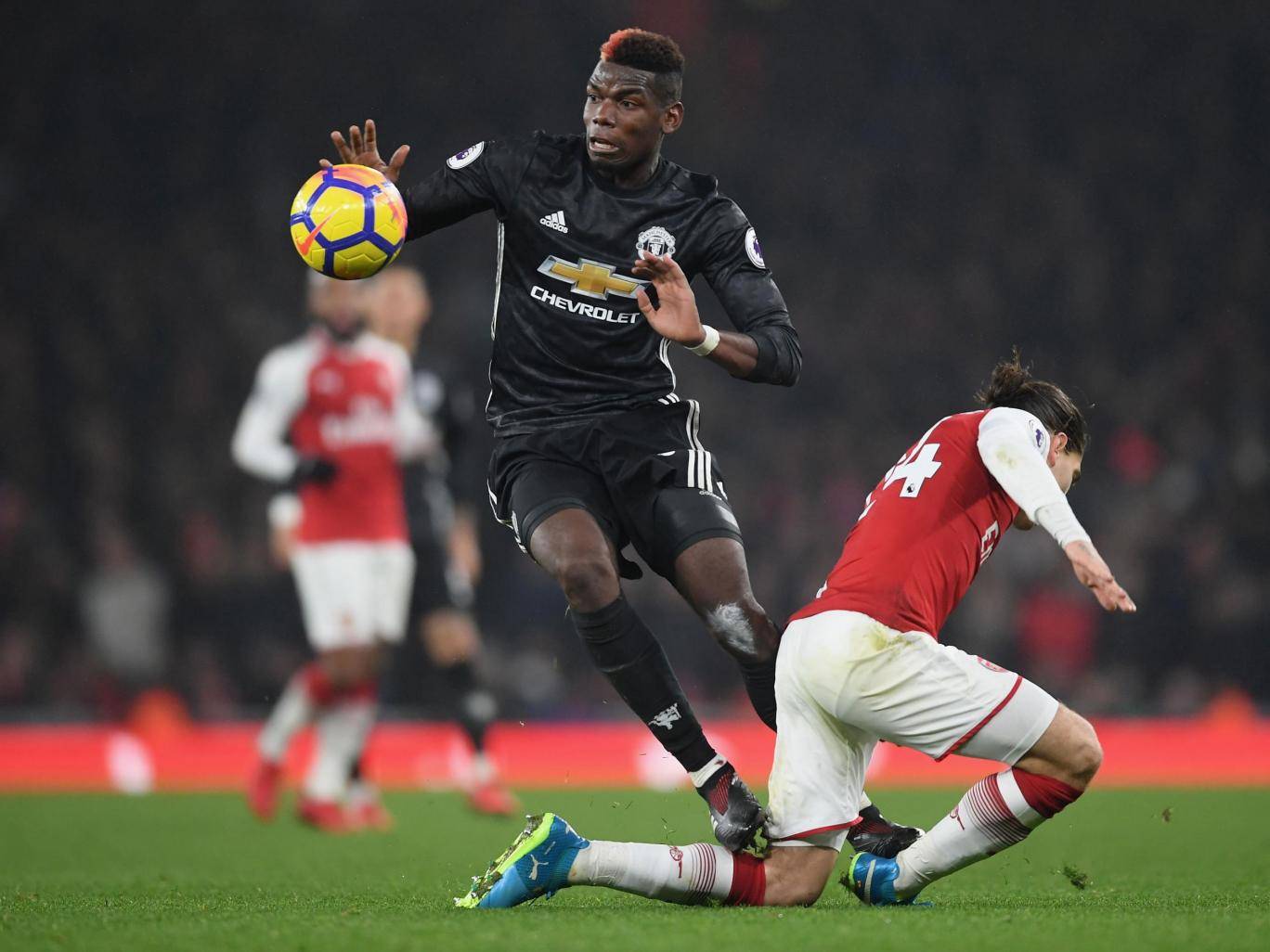 Paul Pogba has finally commented on the red card that has ruled him out from playing in Sunday’s Manchester derby.

After United’s win on Saturday, he reacted on social media, simply posting: “No comment.”

However, the midfielder commented about the incident publicly for the first time after United’s 2-1 Champions League win over CSKA Moscow on Tuesday. He said:

“Yeah I didn’t really speak after the game, I didn’t have time, but I know Hector as well and I would never give him a tackle like this,” Pogba said.

“Unfortunately, for me, I thought he would put his feet [there] and he was in a position that was a disadvantage for me so I’ve done it.

“It looks very bad but the intention wasn’t like that. They had the decision, the referee got the red card and that’s football.”

“I’m very disappointed because I really want to help the team and wanted to be there for this derby,” he said.

“We need points and we need to win. It’s an important moment, an important game. The day is coming, Sunday is coming, so we will start getting ready for this. I think we are all playing football, to play those kind of games and unfortunately for me I won’t play.

“That’s destiny. I say destiny because I cannot go back in the past. You have to think about the future.” 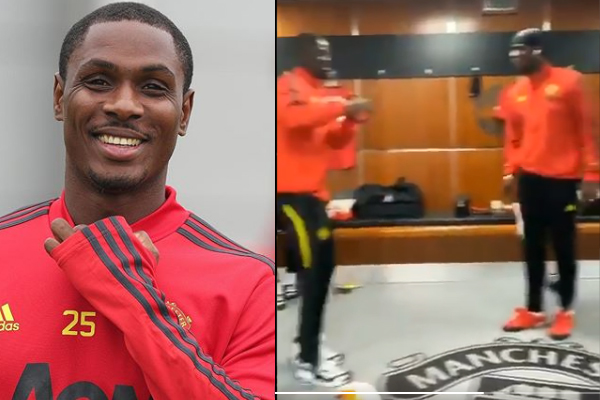 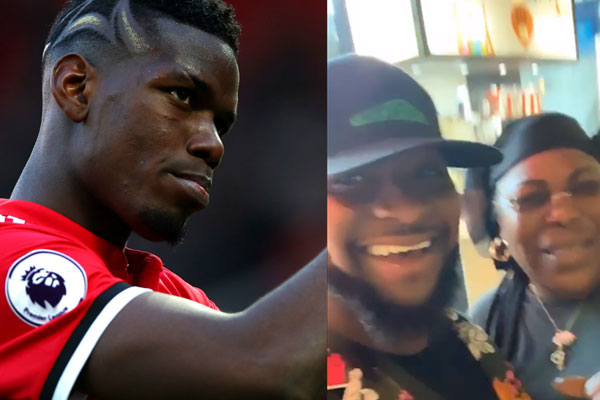 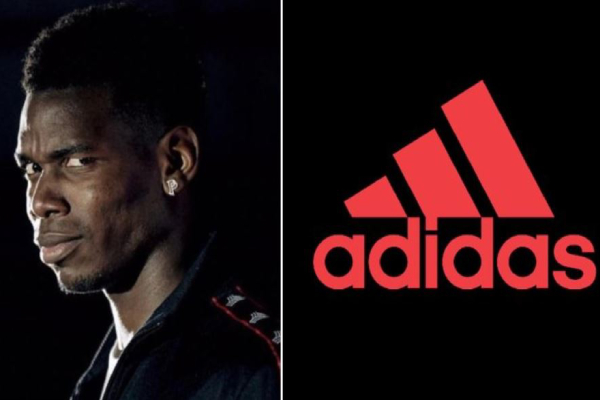 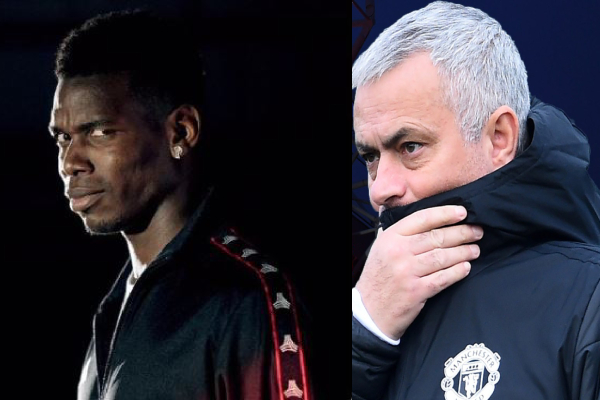