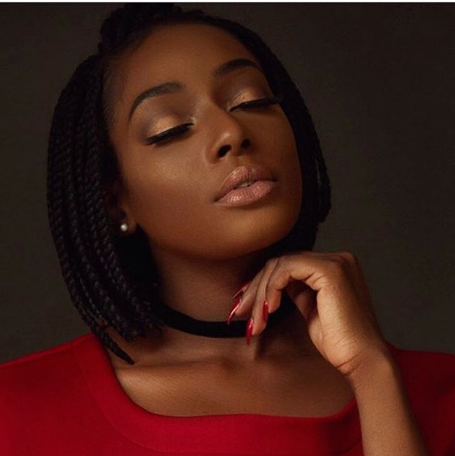 In the light of the recent incident between Dorcas Sharon Fapson and a Taxify driver, Comedian, Bovi writes DSF an open letter stating what she did right and differently.

Bovi took to his Instagram to write an open letter to the actress and also advised her to keep her head high. He wrote: 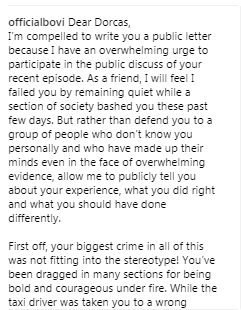 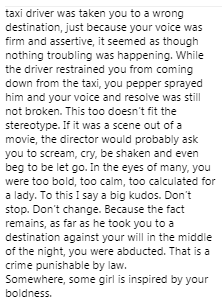 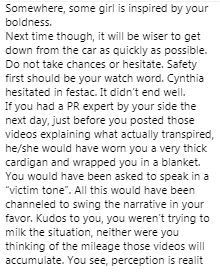 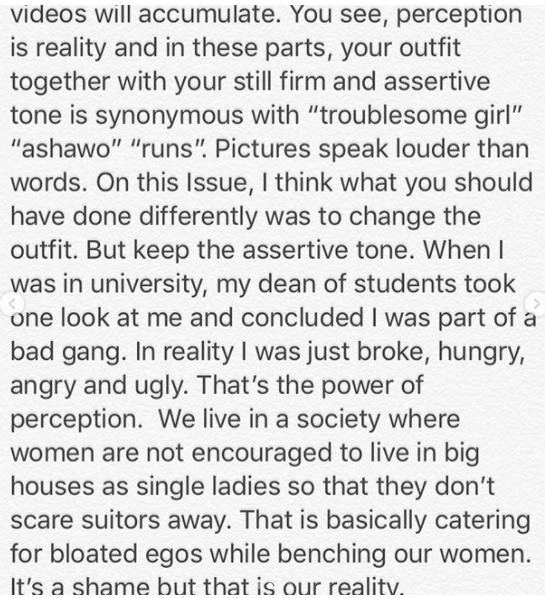 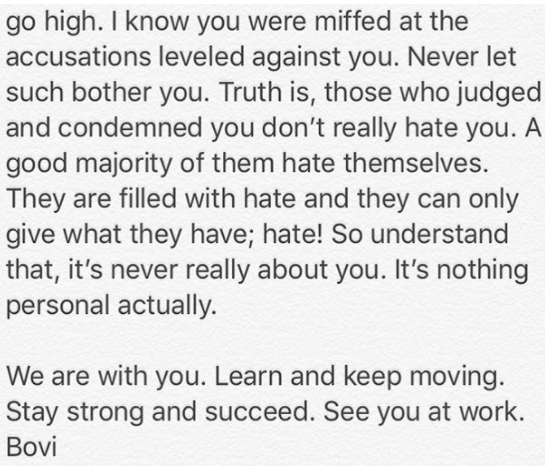 However, the driver, Henry Nneamaka, has sued her demanding that she apologizes in two national dailies and pay the sum of five million Naira for defamation. 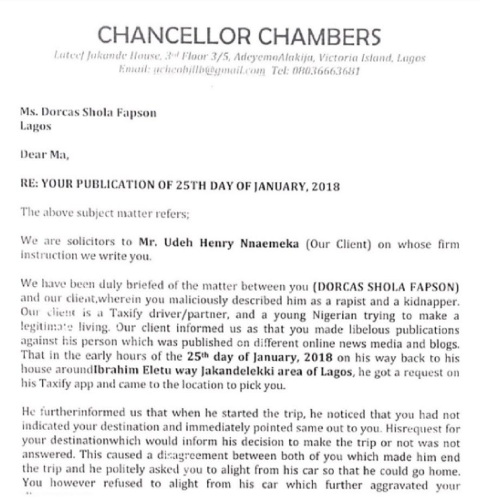 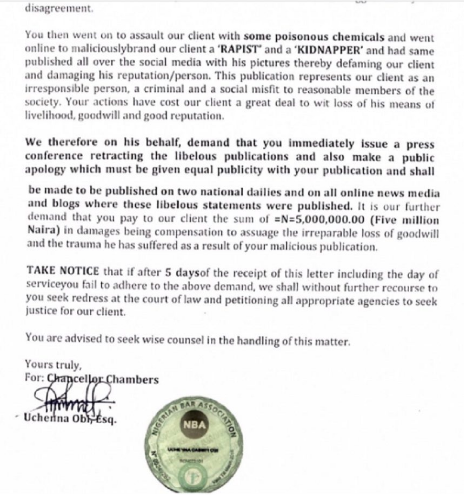 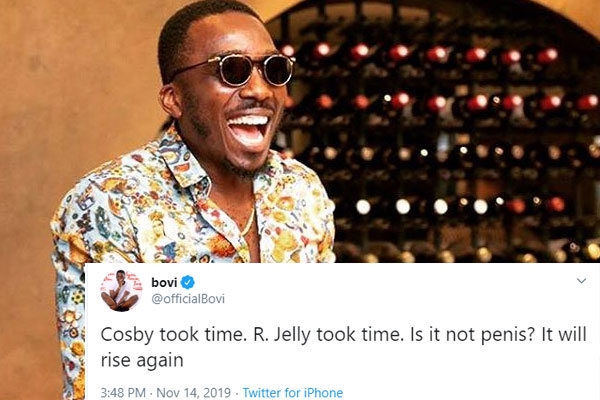 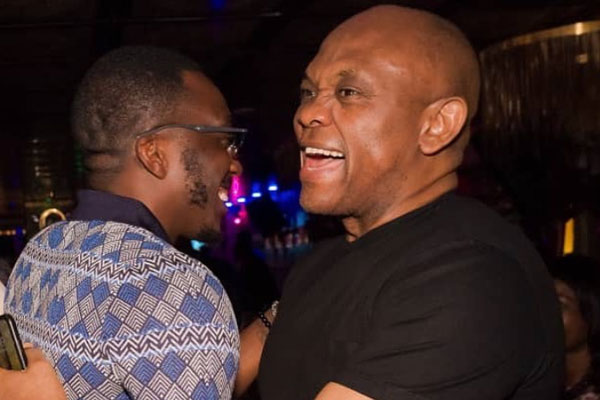 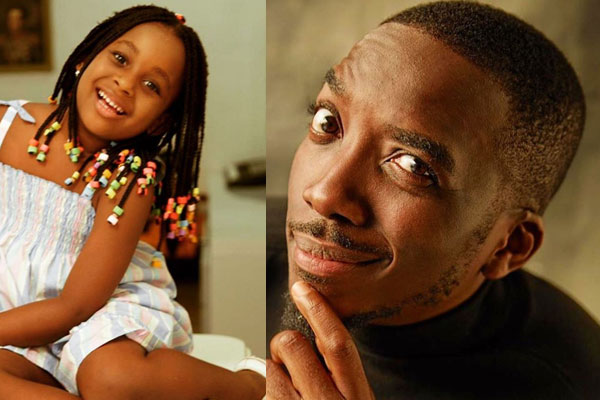 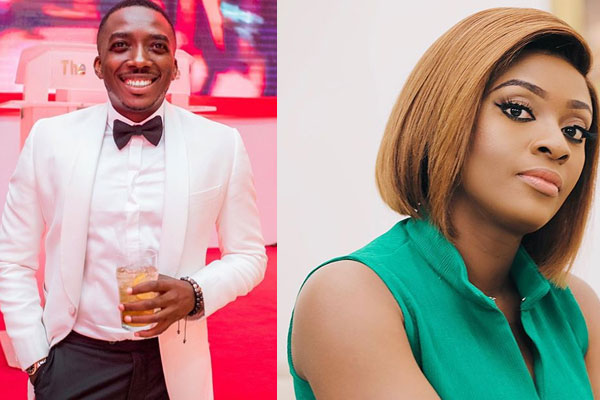