Tunde and Wunmi Obe share their love story on #WakeUpNigeria 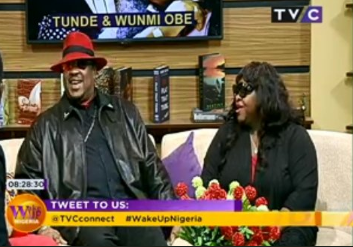 It’s valentine’s, a day dedicated to showing love and expressing heart warming emotions. The dynamic music duo Tunde and Wunmi Obe joined #WakeUpNigeria’s Titi and Yomi as they shared their inspiring love journey. The couple who have been married for 20 years revealed that they had been together for 10 years before they got married. 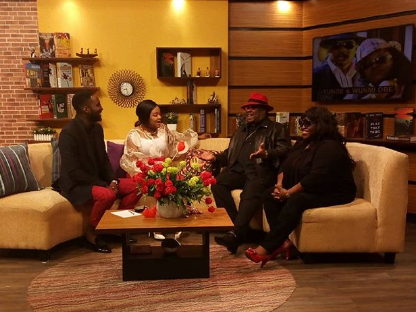 T.W.O, when asked how they have been able to manage their relationship disclosed that they have matured over the years and have become ONE. Tunde said;

When I met her she was 19 and I was 20 and when you have been with someone that long it becomes like you are one. I think that is where we are now. We are used to each other and I don’t think either of us will find it easy to copy without the other, because there are somethings I just leave to her and somethings she leaves to me. That means some total kind of dependency on each other. 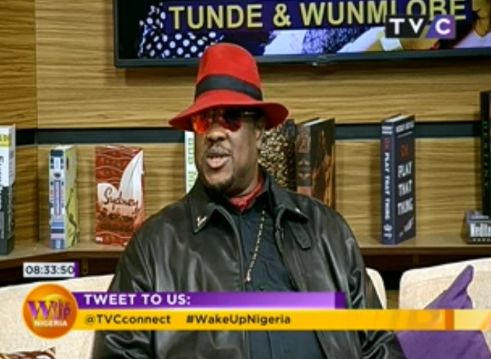 Speaking about vulnerability with one another Wunmi says that mutual respect is one of the important ingredient to a successful marriage;

When I first started, I was like my marriage is going to work, I would make my man happy even if it meant making sacrifices that didn’t sooth me, but then it gets to a stage where you realise that I deserve to be happy too. So you try to make it clear that you too deserve to be happy. But as you grow older the level of thinking changes and you both begin to have mutual respect for each other. 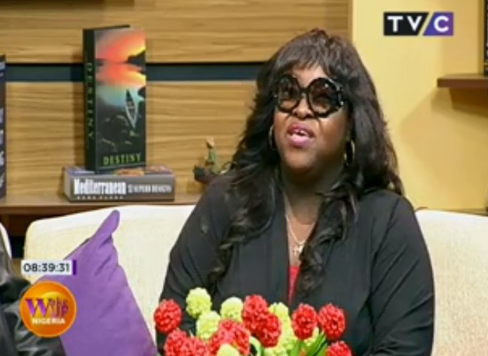 Tunde went further to responde to Titi’s question of when he fell in love with his wife, according to him;

We had been together since 1988 but I think I really fell in love with her in 1991, an incidence happen. I had this car then and we were going in the rain and there was traffic and the car just stopped, and she just casually got down and started pushing the car. I mean the rain was heavy and she had just done her hair, I was still thinking about what to do when she started pushing the car. At that point I was like I must marry this girl. She never complained”

Wunmi in response to the same question said;

He had a way with word, I think it was something he said. In the past I had, had one or 2 heart breaks before him and the things he said to me made me realise that I didn’t need to hurt anymore. He used to sing a lot to me and that was it.”

There is a stage you get to that you start to question everything wondering why you married your spouse, but once you can get past that stage you are good to go.” 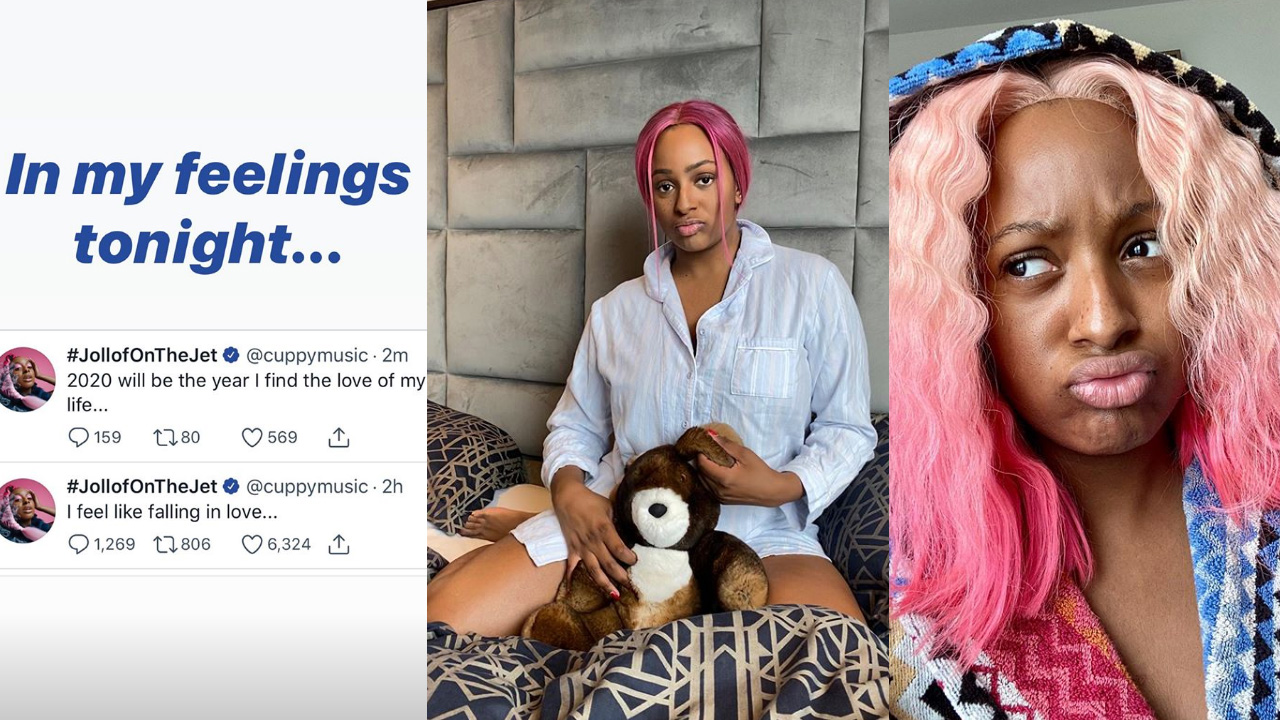 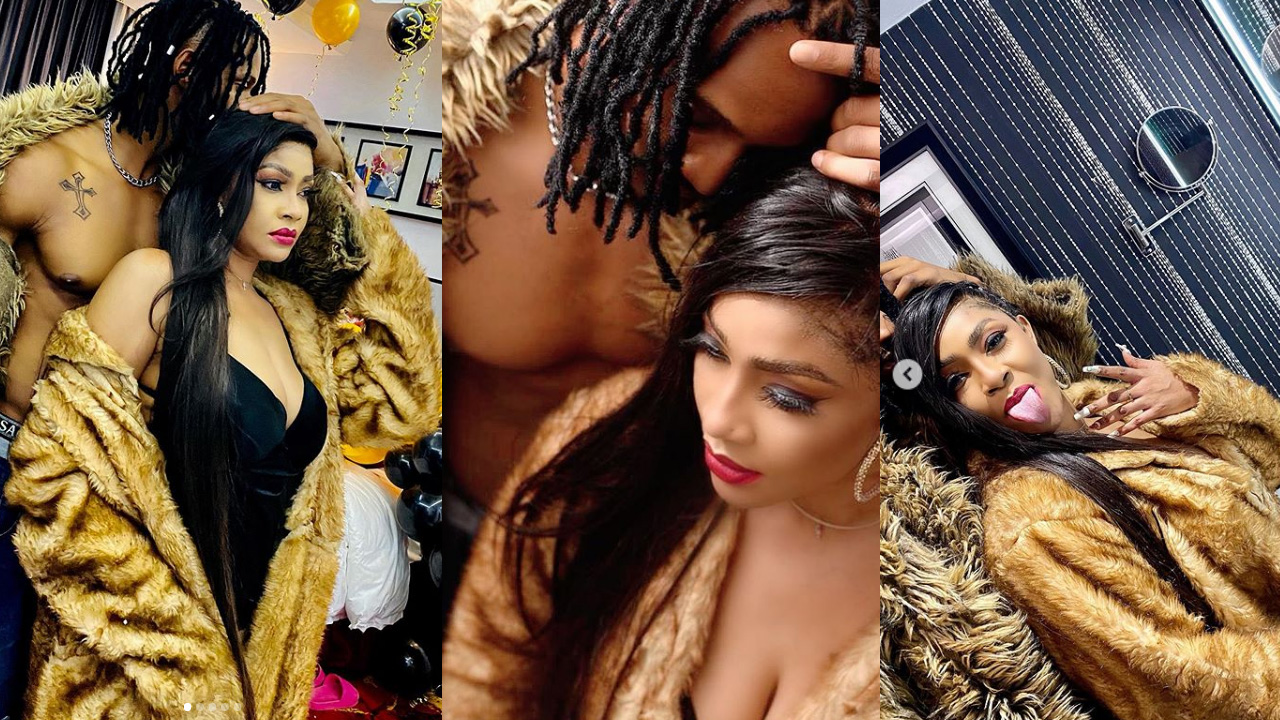 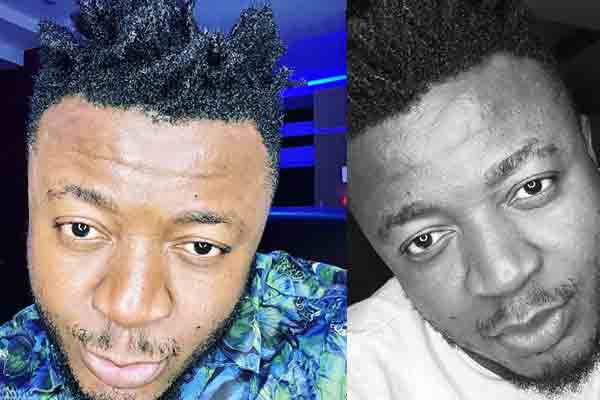 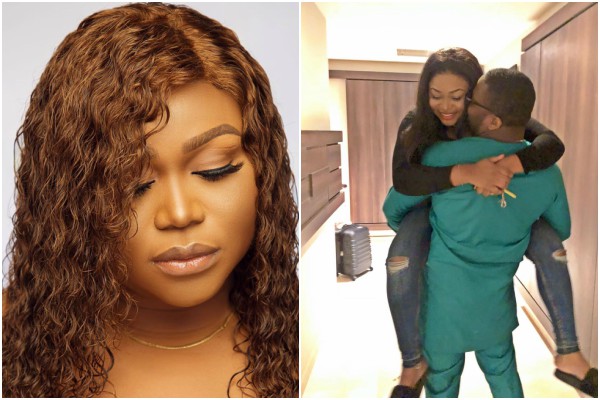