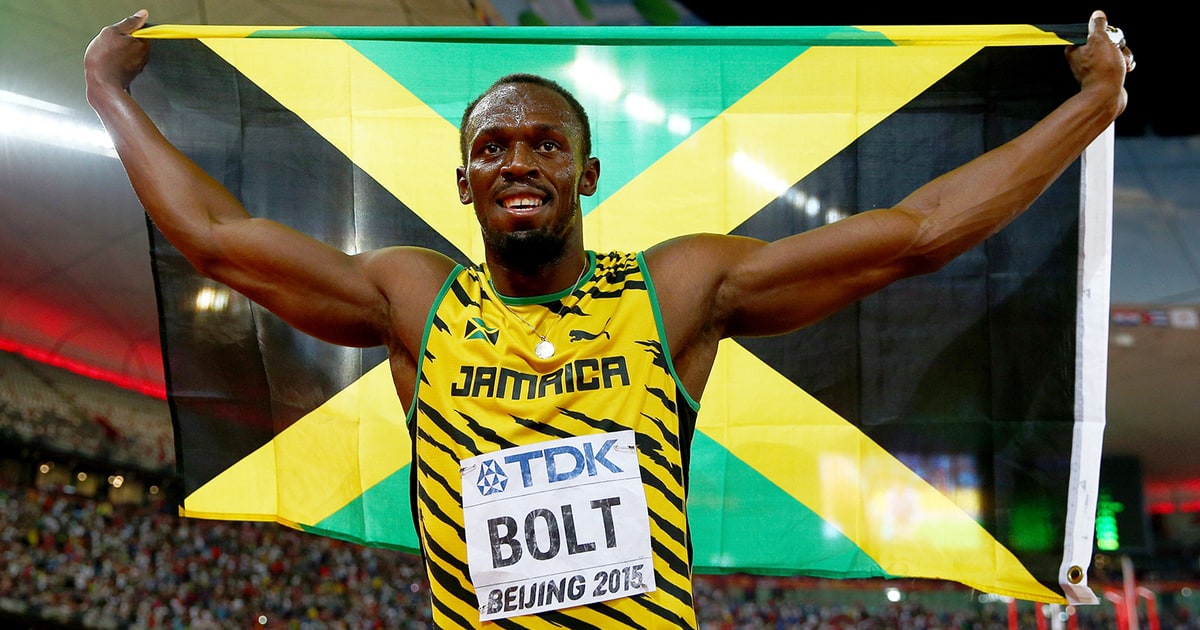 Olympic gold medalist, Usain Bolt has revealed he has joined a Football team after his claim of getting 12 trail offers.

The athlete revealed via twitter that he would be unveiling his choice of team this Tuesday at 8am.

I've signed for a football team! Find out which one this Tuesday at 8am GMT 👀 pic.twitter.com/iFTlWxfy7x

The 31-year-old Jamaican had shown interest to join Manchester United, a team he openly declared love for. 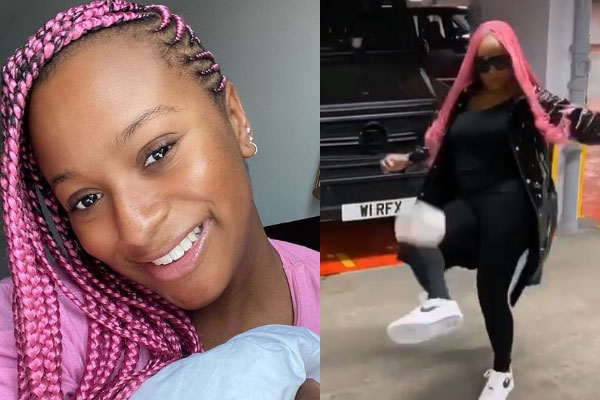 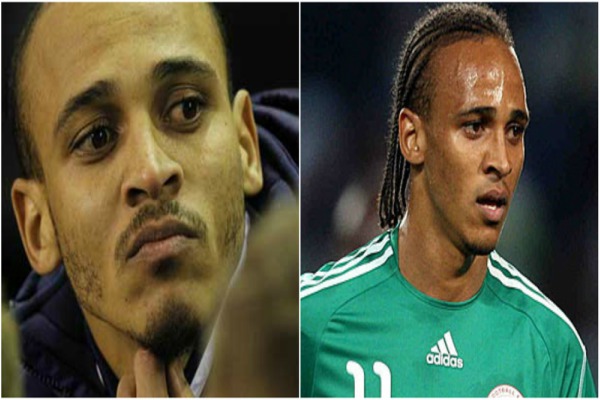 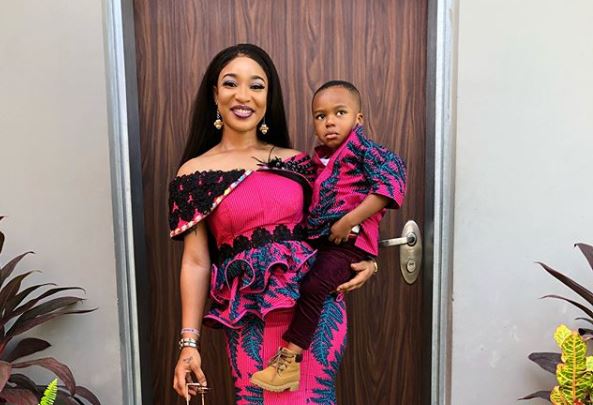