The wife of the Vice president, Mrs Dolapo Osinbajo, has revealed that she made the cake used for her daughter’s wedding which took place over the weekend.

The four-tier white and yellow cake, which had two wedding rings at the top, commanded attention during the wedding because of how exceptional it looked. But contrary to beliefs that it must have been made by a known professional cake maker, it was actually made by Mrs Osinbajo herself.

She shared photos from the moment she began mixing the butter and brown sugar till the cake was done and decorated. She revealed she learned the skill from her mother.

She wrote: “The cake I baked and decorated for my daughter’s wedding day. Trimmed the cake board with crochet…..The things our great mothers taught us! #FromMotherToDaughter #PassItOn #LoveBaking #LoveCrochet” 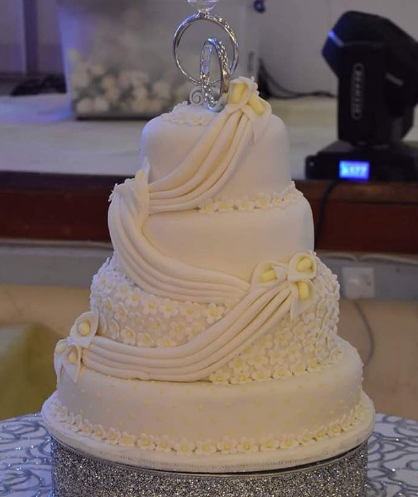 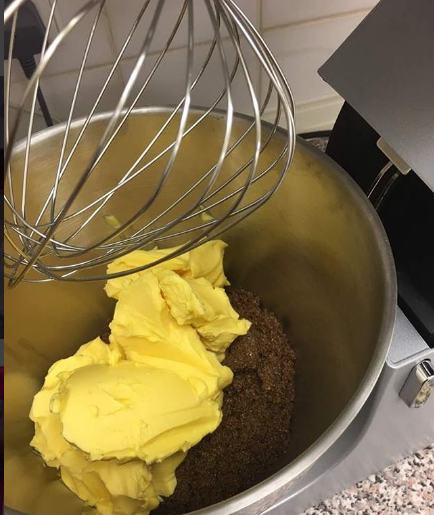 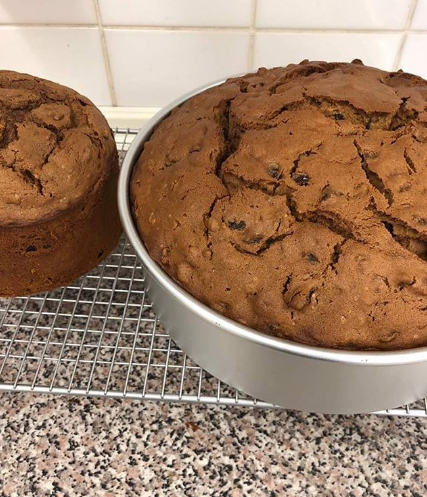 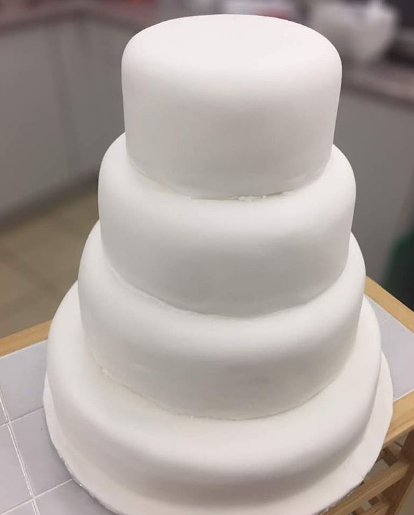 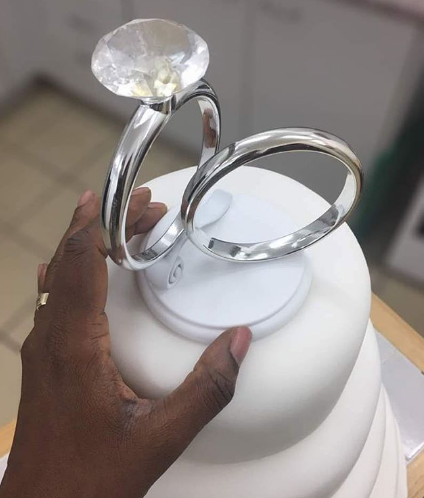 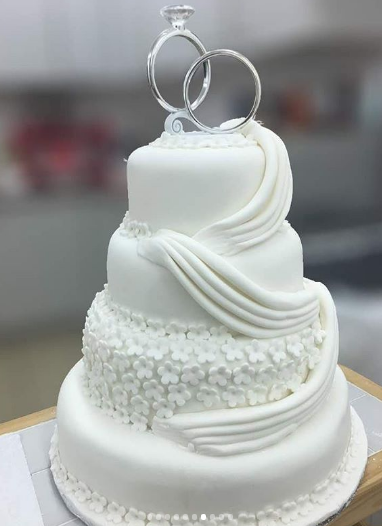 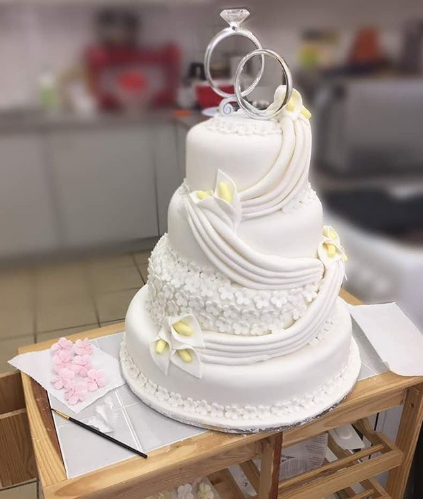 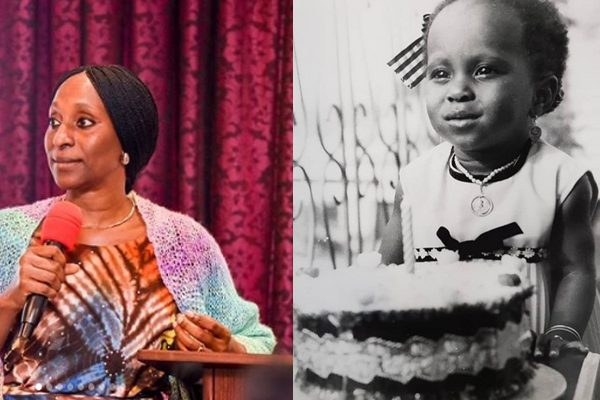 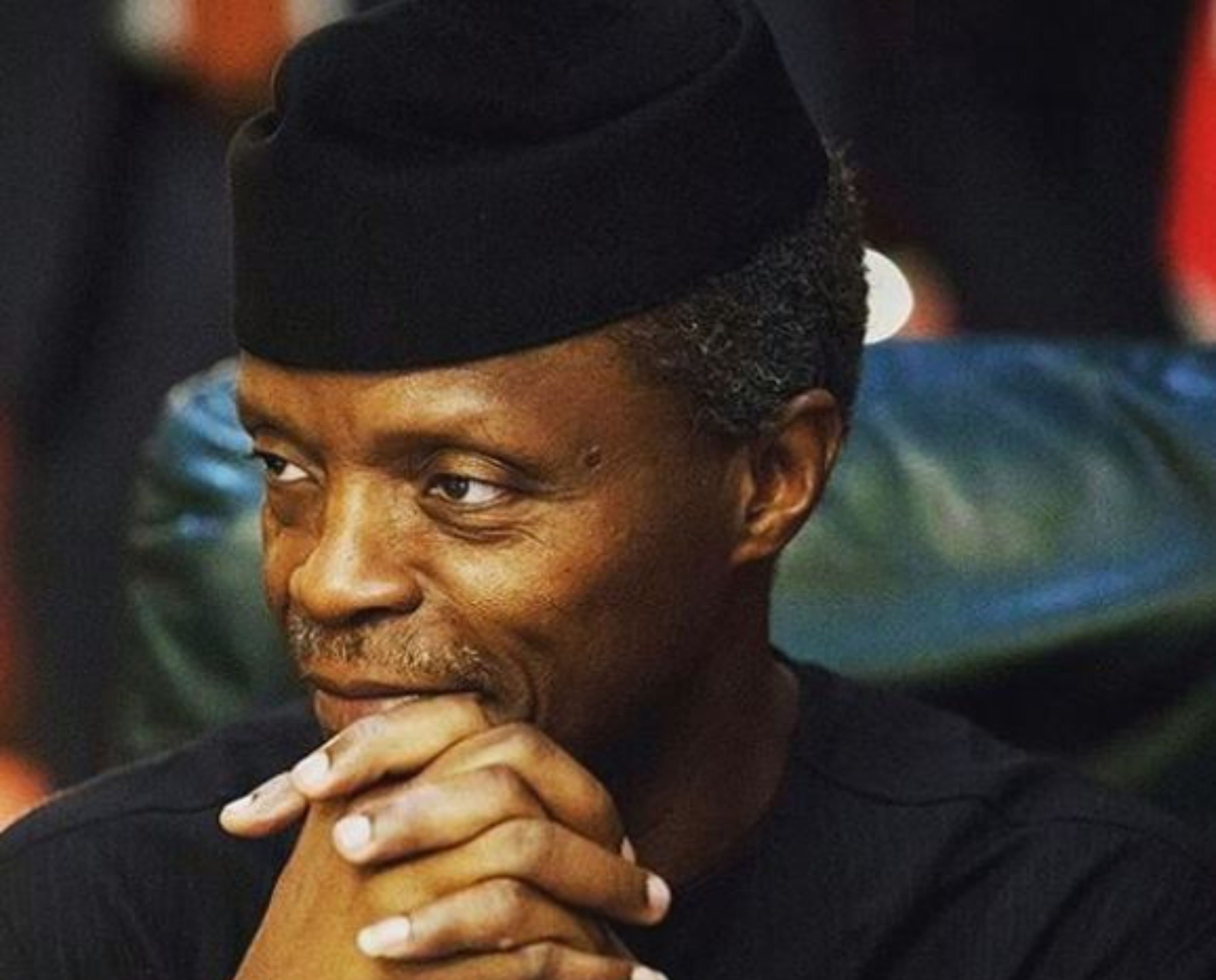