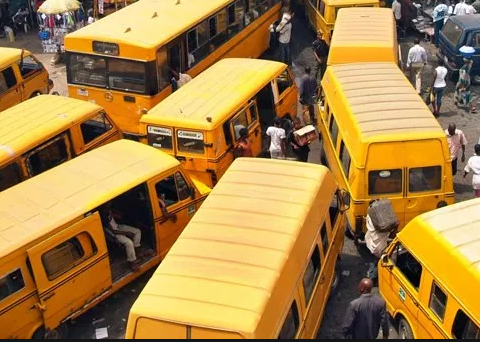 No fewer than three persons were killed on Wednesday when a billboard fell on a coaster commercial bus in Lagos State. 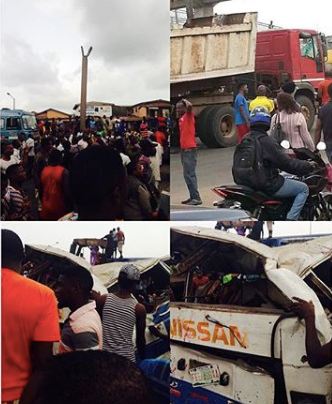 The tragic incident happened around Ilasa bus-stop, along the Oshodi-Apapa Expressway of the state.

About seven other people sustained varying degrees of injuries and were rescued from the scene of the tragedy.

According to a passerby, the electronic billboard was hit by a construction truck working on the highway, which made it fall on the vehicle. The steel pole which had the advertising board mounted to it, came down on the roof of the commercial bus and further flattened it. 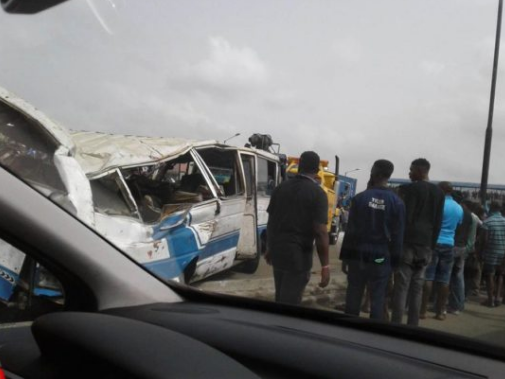 The general manager of Lagos emergency services, Adesina Tiamiyu, has confirmed the incident.

A Facebook user who also shared photos from the scene wrote; 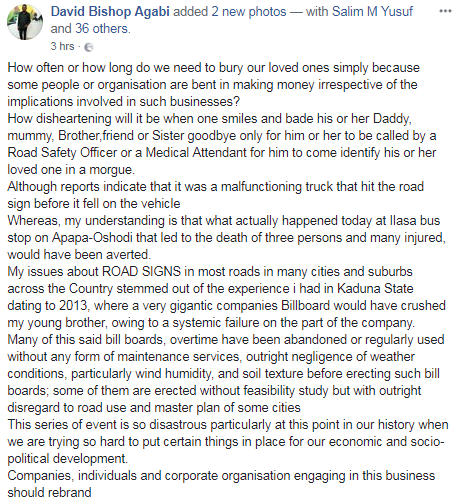 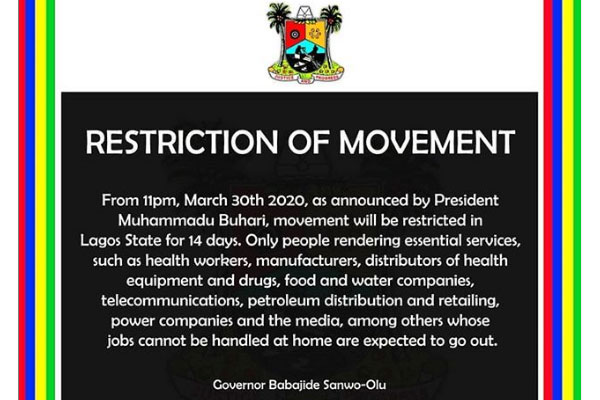 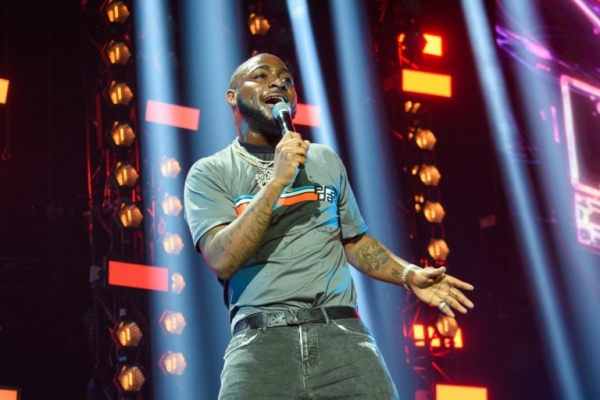 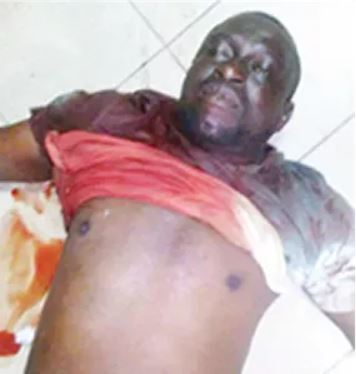