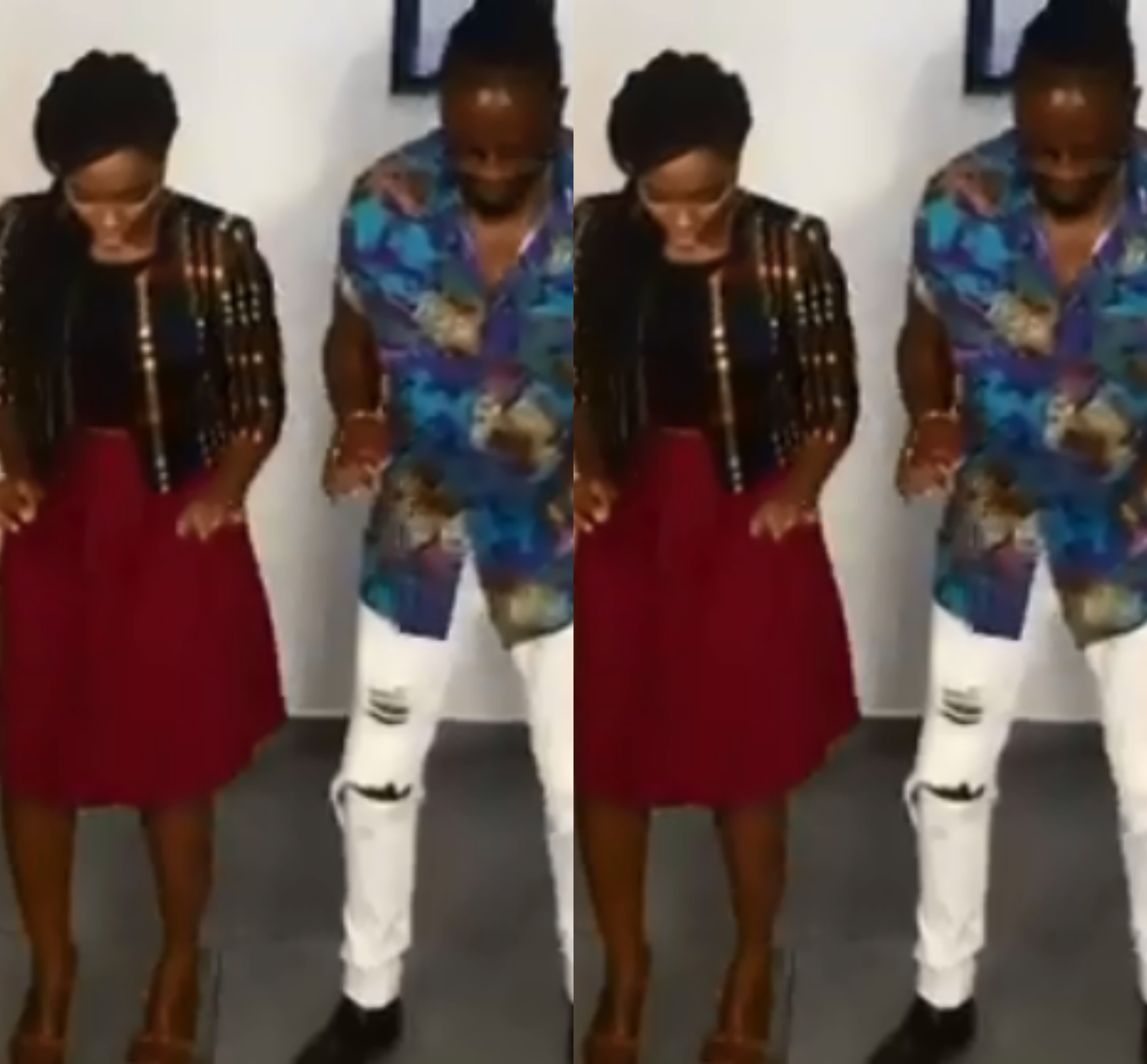 From all indications, BamBam and Teddy A intend to continue their ‘romance’ outside the Big Brother Naija house.

The two ex-contestants from the popular reality show were spotted out an about recently and they looked so comfortable in each other’s company that many have expressed their desire for them to become a ‘real’ couple.

A new video making the rounds on the internet sees them showing off the choreographed dance moves they both used to grove to in the BBNaija house.

Meanwhile, Cee-C and Khloe were seen in a recent video discussing their relationship. Both were wondering if their relationship can continue outside the house. Cee-C claims BamBam is engrossed with Teddy’s physical appearance and that their love was real.

Khloe said their relationship will continue outside the show saying “If God be for them, let’s respect it that way.” Khloe further explained that, “The reason I said it would work is that Bambam can tolerate a lot. She can tolerate a lot.”

Cee-C however insisted that Bambam tolerated was “because they were in the house, if not, ‘she for don change am for am.” 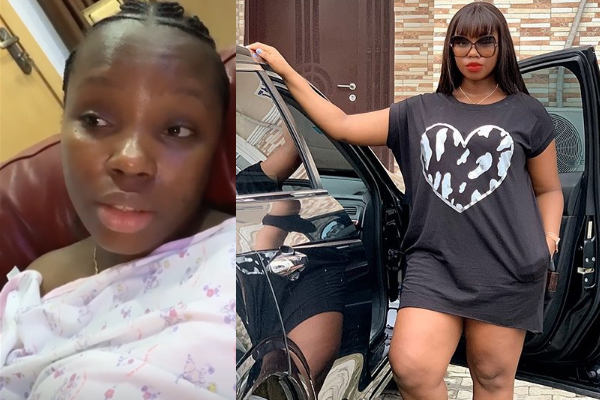 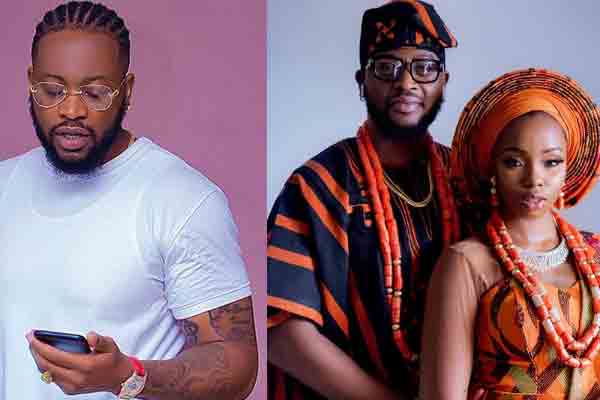 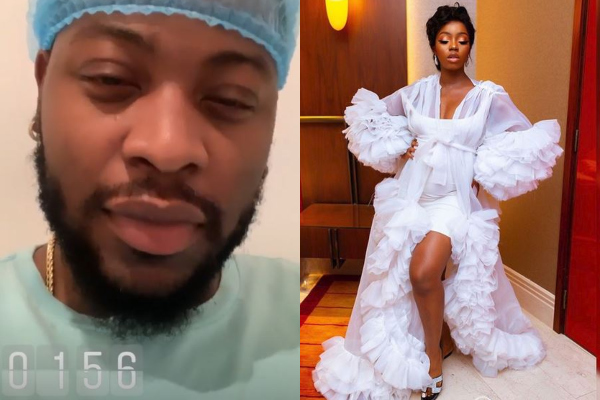