Tausi Mdegela, Tanzania’s shortest actress Tausi Mdegela is set to settle down with her longtime boyfriend.

Mdegela fondly called Kipenzi Cha Watoto by her fans revealed that preparations for her wedding with her heartthrob Prince Amigo was ongoing.

The actress revealed this during an interview and she disclosed that it is high time she tied the knot as she has been with her lover for a very long time.

“I don’t think I need to waste more time as a spinster. I have been with my Prince Charming for a very long time and since we are so much in love with each other. I think now is the best time to get married.”

Tanzania news outlet, TUKO, however, reports that the short actress will be getting married to Amigo as his second wife since the singer has another wife.

“We are organizing our wedding, we need your prayers. We’ve been living together for some time now although my future hubby has a first wife.I am waiting to become his second wife,” Mdegela said.

Although this choice of him getting married to her is not going well with a majority of her fans and followers who believe she deserves better than being a second wife to a man. But she had insisted that she has no problem with being the second wife to him.

According to her, there is nothing bad about being the second wife to a man. What matters the most is the love that exists between the family and she is fine as long as a third wife is not coming in the picture.

“If he adds a third wife, then there will be problems.Two of us are enough for him. His first wife has welcomed me and we are good,” she added. 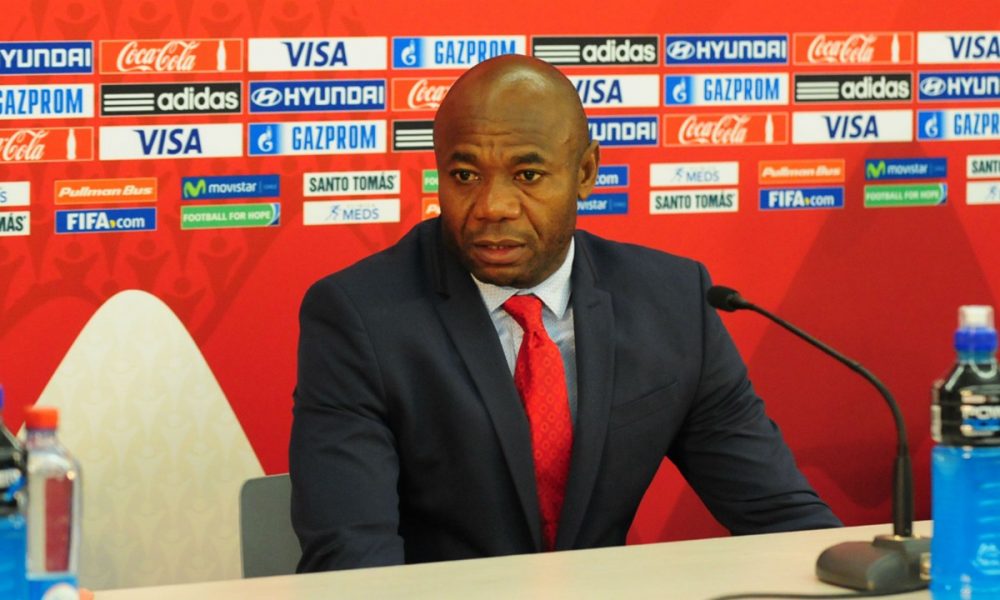 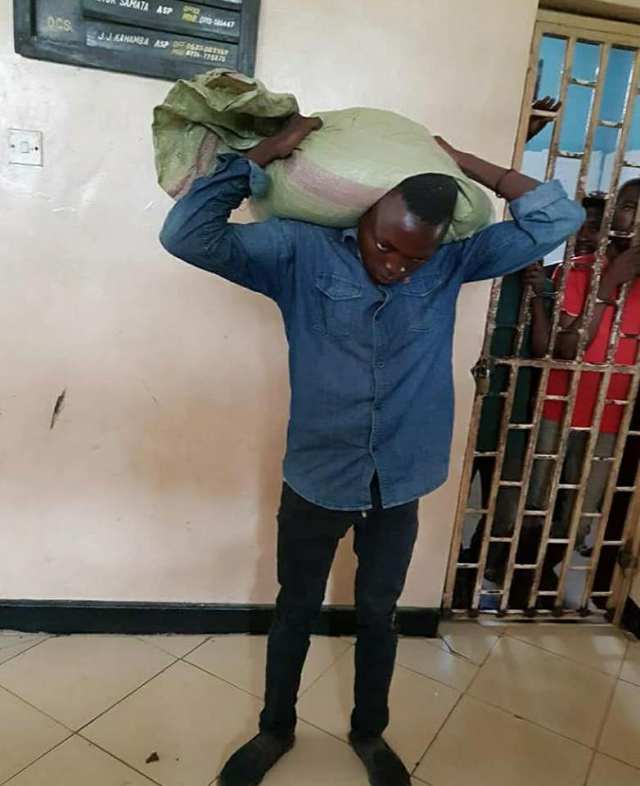 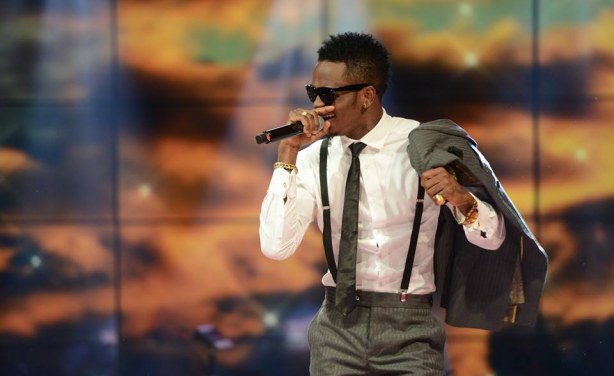 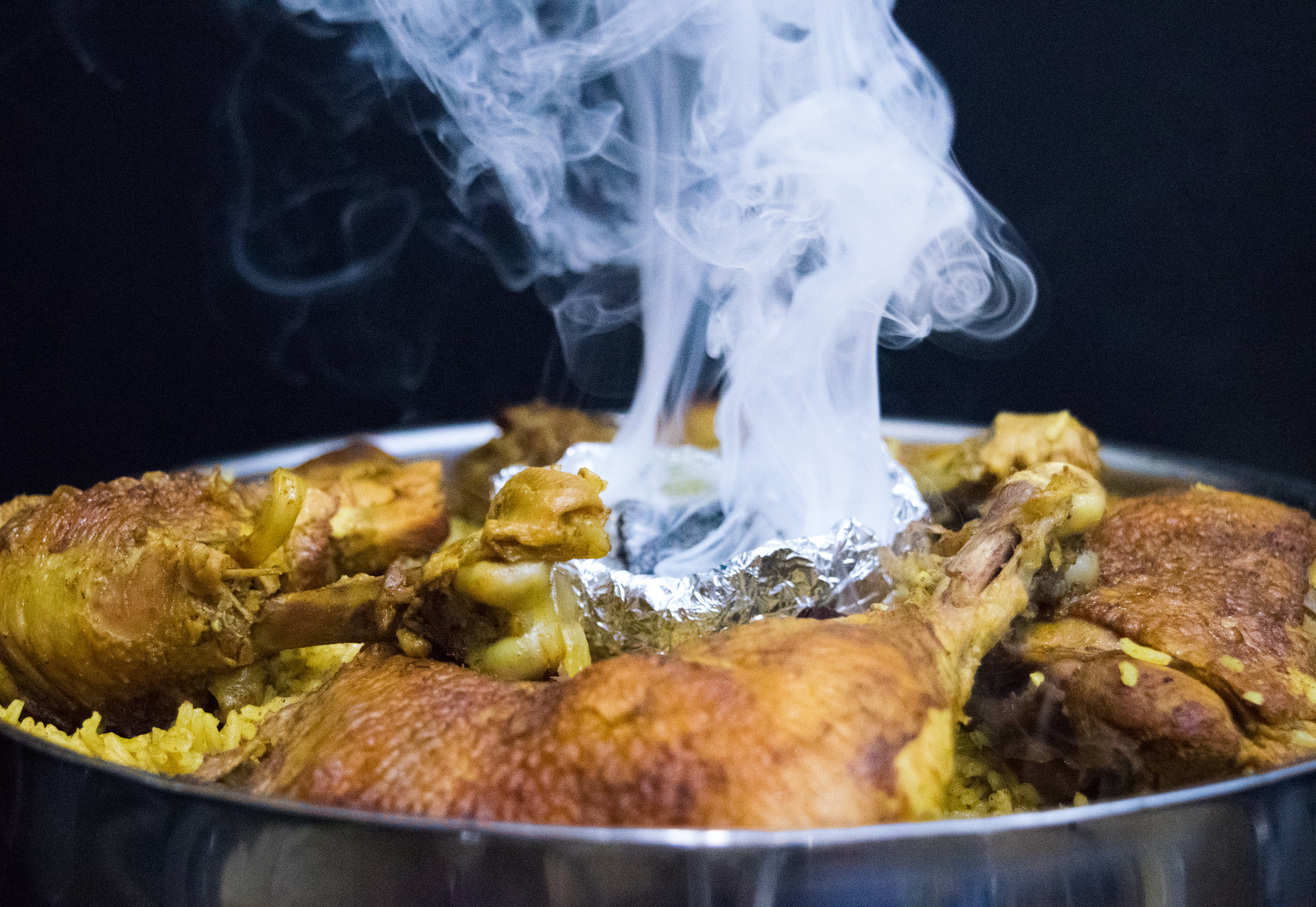