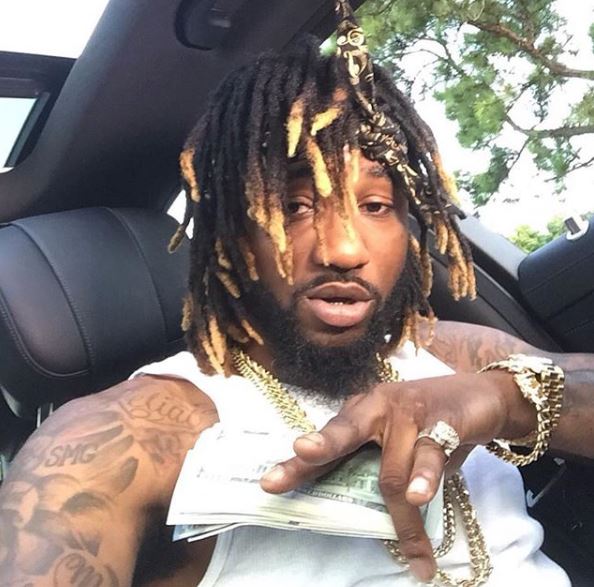 Nigerian rapper, Sauce Kid also known as Sinzu has tweeted for the first after his release from a US federal prison where he served a two-year sentence for card fraud and identity theft.

He shared a video of himself in the studio and wrote;

“Did the crime, did the time, the past don’t matter, mind over matter, onto other matters… #ZuFre” 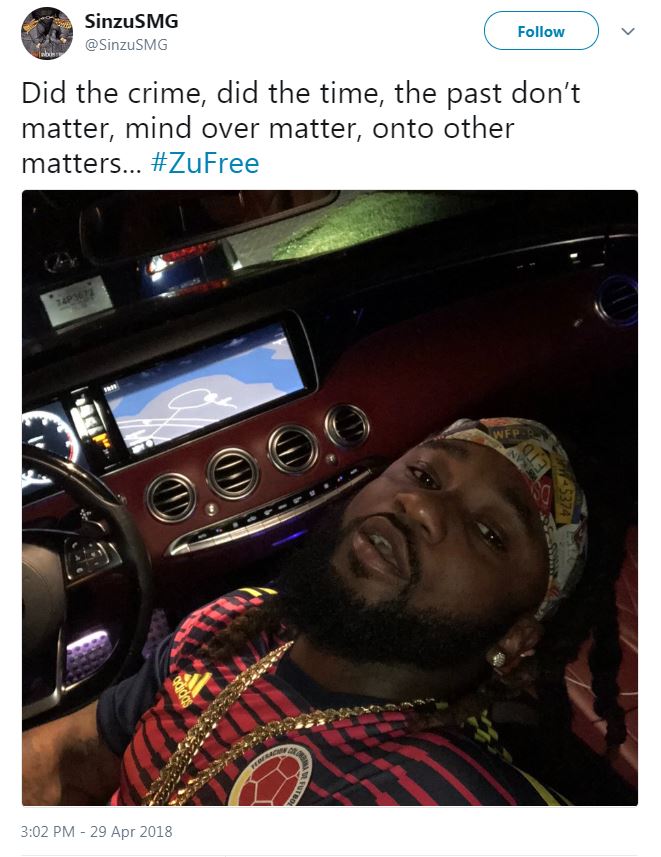 The release of Sauce Kid was made known on the internet on Sunday, March 25th, 2018 after a video surfaced on the gram.

Nigerian rapper, Sauce Kid, released from prison, 2 years after being jailed for stealing $15,388 in the U.S

Sinzu obtained stolen bank card numbers and identifying information for their owners. He then encoded the account numbers onto blank plastic cards. After using an automated system to change account PINs, he was able to withdraw cash from bank ATMS and buy merchandise from luxury stores.

All of the losses took place at Boise ATMs owned by Idaho Central Credit Union and at Albertsons stores in Meridian, court documents alleged.

Police arrested Sinzu at the Boise Airport as he was about to board a flight. He was caught with a card encoding device and most than $6,000 in cash.

The rapper was accused of stealing bank card numbers and identifying information of their owners. He allegedly stole $15,388 from the unsuspecting victims. 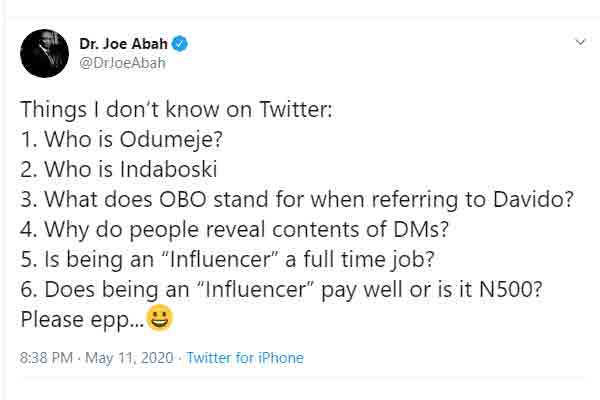 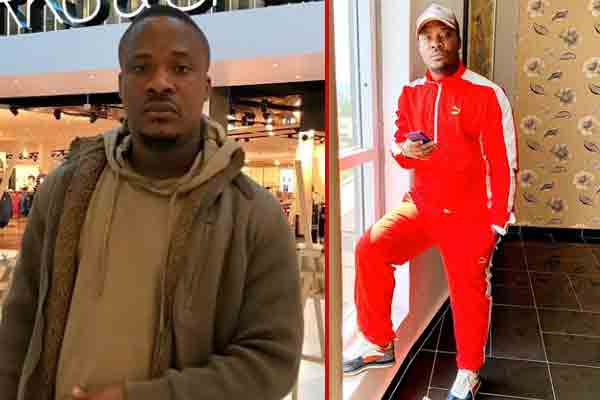