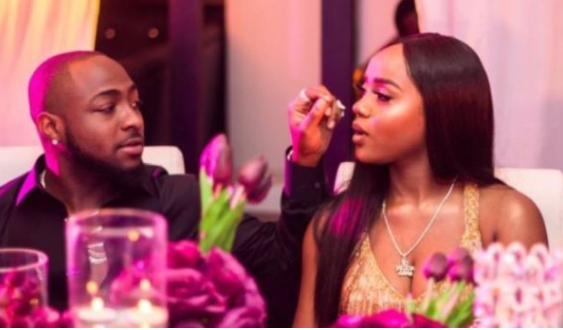 Davido’s bae, Chioma Avril turned plus one yesterday, April 30th and the singer gave her a surprise gift – a Porsche, which is a luxury vehicle that has been said to be worth about N45 million Naira.

Prior to Chioma’s birthday, Superstar Davido popularly knows as O.B.O took to his social media pages with posts announcing the anticipated birthday.

Most people thought it was just random posts until the day came, and Davido started it by releasing his highly-anticipated song titled ‘Assurance’, to celebrate his lover.

News from some sources also had it that Davido promised to make ‘Monday’ look like ‘Friday’ all in the bid to celebrate his queen which he actually did because he had virtually the whole industry at the party yesterday.

Davido left fans wondering if some one like him can fall truly in love and the singer was up till 12 am that morning to wish her happy birthday. 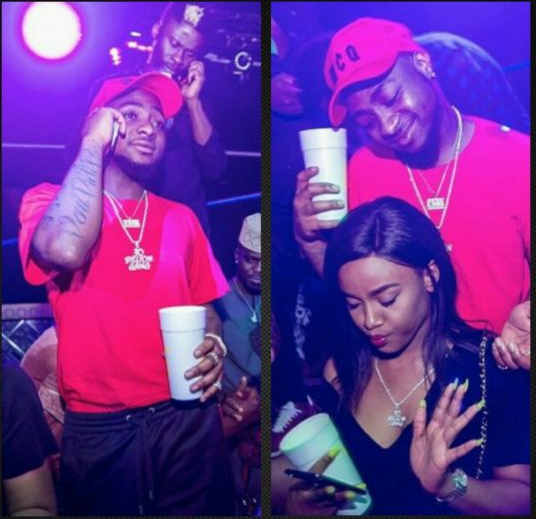 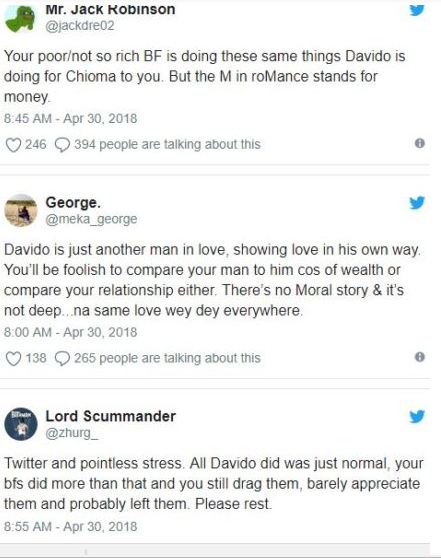 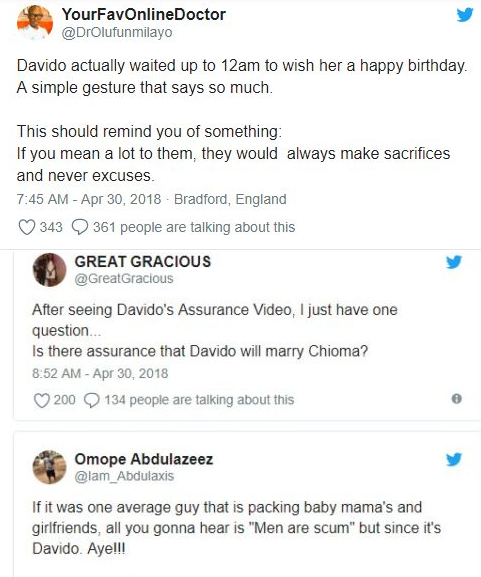 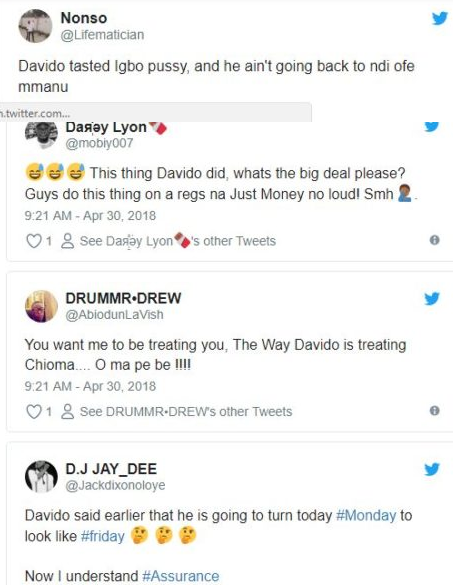 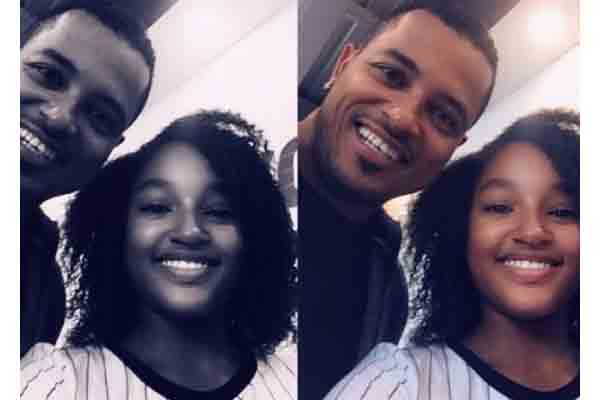