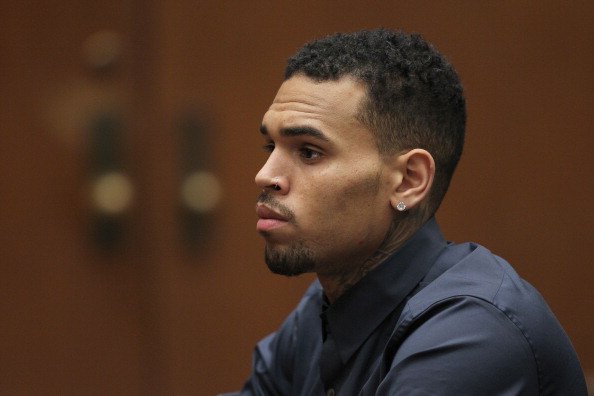 A woman is suing Chris Brown after claiming she was raped during a party at his home last year, February 2017.

The victim alleges she went to the singer’s house after a concert at a nightclub and was assaulted by rapper Young Lo and an anonymous woman, named only as Doe X.

The woman’s lawyer called it “one of the most horrific cases” she had seen.

It alleges the woman, known only as Jane Doe, went to 1 Oak nightclub on 23 February last year.

“At some point our client was invited to attend an ‘after party’ at a recording studio to meet Young Lo and Chris Brown,” lawyer Gloria Allred said at a press conference.

The lawsuit alleges the woman’s phone was taken away from her and when she asked to leave she was told she couldn’t have it back as the party was moving to Chris Brown’s home.

According to the lawsuit, Brown then distributed “a clear white pill filled with powder” to female guests, which the alleged victim refused, instead isolating herself from the other partygoers. The suit also says that the alleged victim was intimidated by the number of guns in Brown’s home, that she believed she was unable to leave Brown’s house on her own because of a code-protected gate, and that “Brown ordered Grissom” to push a couch in front of a bedroom door to prevent anyone from leaving the room where sexual activity was taking place.

However Chris brown’s lawyer Mark Geragos denied the allegations against Brown, accusing Allred of “demanding” $17 million from his client and using Brown’s name in the suit “so that she could have a press conference.”

A spokesman of the Los Angeles Police Department confirmed to New York Times that there is an open investigation into the incident. 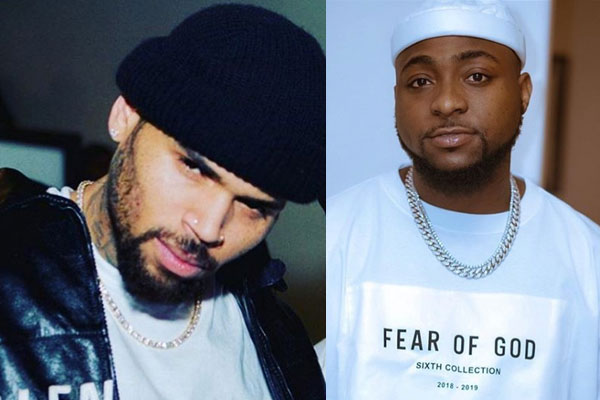 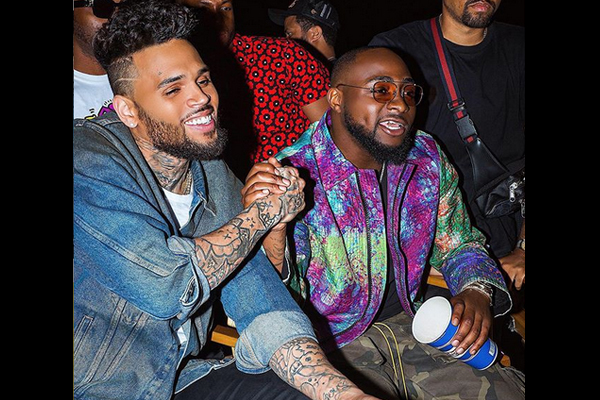