A commercial bus driver, who stabbed an official of the Lagos State Traffic Management Authority (LASTMA), has been sentenced to one-year imprisonment.

Yusuf, a LASTMA official, attempted to arrest Anyanwu for picking passengers at undesignated bus stops between Obanikoro and Palm Grove in Lagos, but Anyanwu resisted arrest, then he picked up a broken bottle and stabbed Yusuf in the palm. 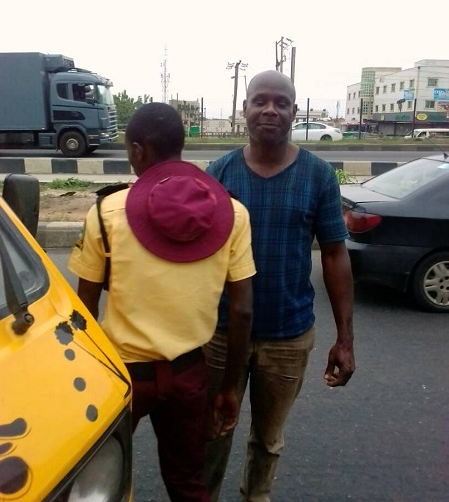 Anyanwu was sentenced by a Lagos State Mobile Court sitting in Oshodi. Magistrate F.O. Ikobayo convicted Anyanwu after he pleaded guilty to a two-count charge of assault and breach of peace. She sentenced him to one year imprisonment or a fine of N50,000. The magistrate also ordered the convict to pay N80,000 for Yusuf’s medical bills. 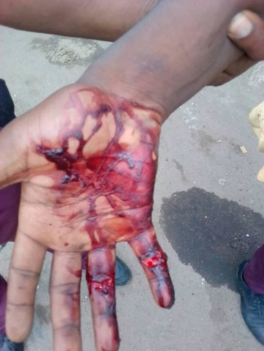 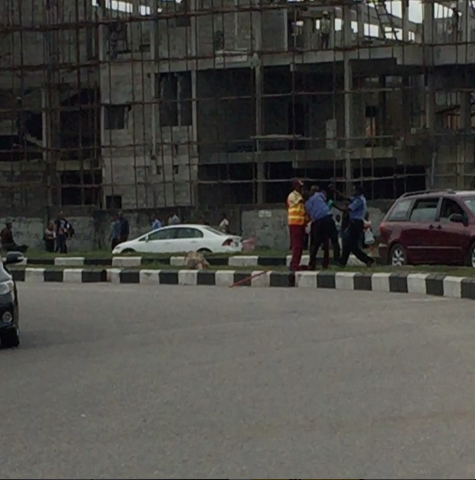 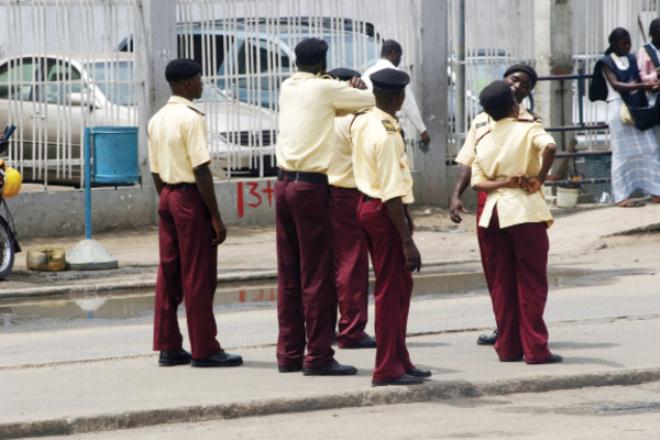