Prince Harry and Meghan Markle have delayed their honeymoon as the newlyweds will be be carrying on their royal duty – first official engagements as husband and wife.

The new Duke and Duchess of Sussex have little or no time to recover from their fairytale wedding as they head straight back to work this week.

The couple, who exchanged vows in a star-studded ceremony watched by millions across the world on Saturday, are due to attend a Buckingham Palace garden party on Tuesday as part of the Prince of Wales’s 70th birthday celebrations.

It will mark the beginning of a new life for the Duchess, who has already spoken of her desire to “hit the ground running” in her role as a full-time member of the Royal family.

This means the couple wouldn’t be jetting out just yet for their honeymoon.

On Monday, the Duke and Duchess thanked everyone who took  part in the wedding celebrations as they released three official photographs.

The three photographs shared by Kensington Palace are being referred to as the boldest and most intimate royal portraits ever released.

Accompanying the photos was a message from Harry and Meghan saying they “feel so lucky” to have shared their big day with the world. They also thanked their millions of adoring fans for their messages. 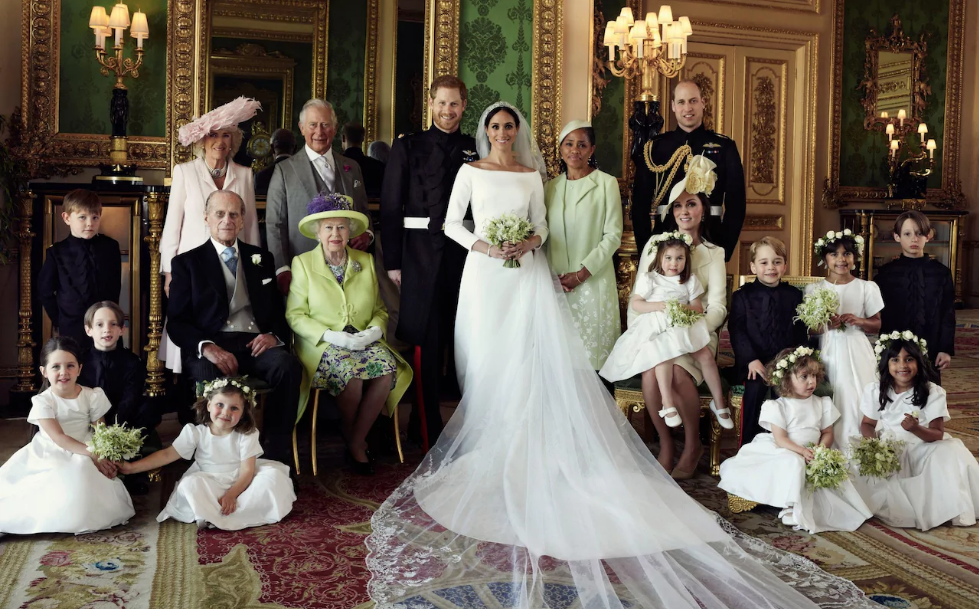 A Kensington Palace spokesperson said: “The Duke and Duchess of Sussex would like to thank everyone who took part in the celebrations of their wedding on Saturday. They feel so lucky to have been able to share their day with all those gathered in Windsor and also all those who watched the wedding on television across the UK, Commonwealth, and around the world.

“Their Royal Highnesses are delighted with these official portraits taken by Alexi Lubomirski and are happy to be able to share them today. They would also like to say thank you for all of the generous messages of support they have received.” 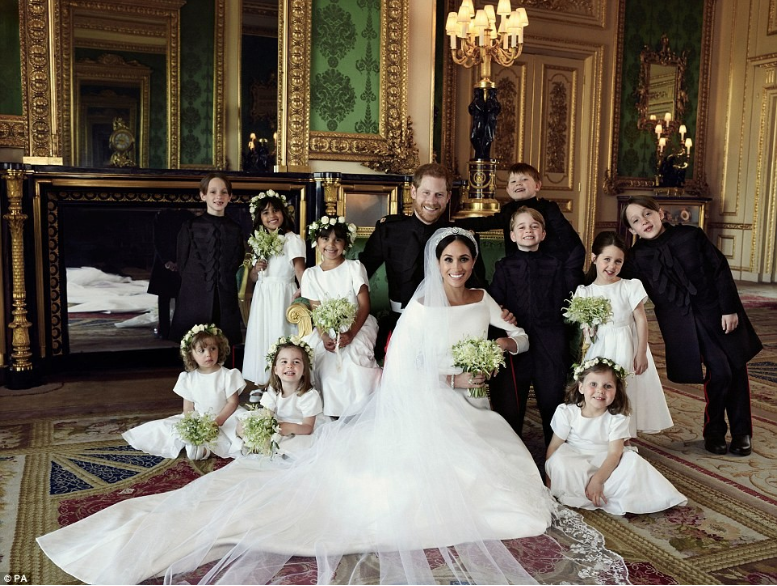 The couple were captured by Alexi Lubomirski, 42, the protege of photographer Mario Testino who was famously beloved by Harry’s mother Princess Diana. He was also the one who took Harry and Meghan’s official engagement photos.

Mr Lubomirski, 42, whose own wife looks very much like Meghan, called Meghan’s relationship with Prince Harry a “wonderful love story”. 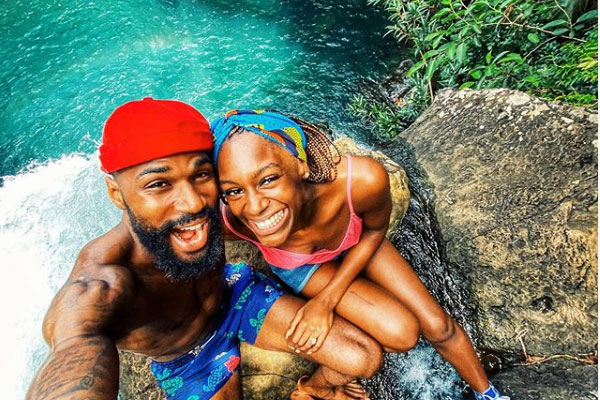 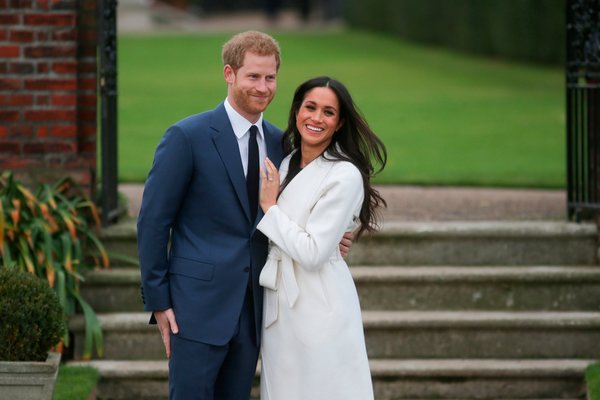