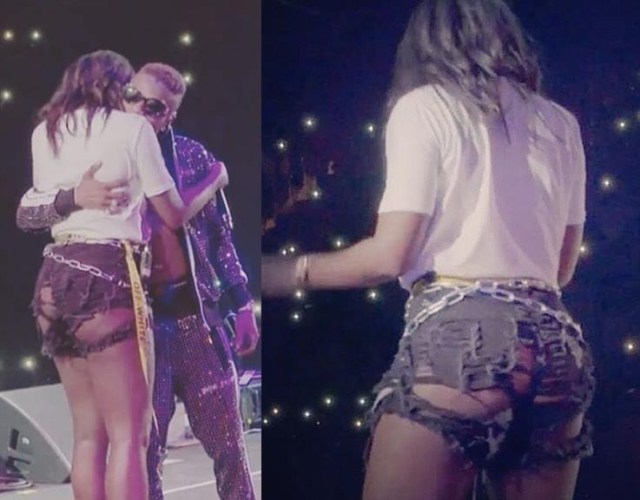 Wizkid and Tiwa Savage keep giving Nigerians reasons to pry into their relationship. Wizkid while introducing Tiwa Savage at the AfroRepublik concert.

The sold out event at the O2 Arena in London had some of Nigeria’s and England’s biggest stars performing, including Mr. Eazi, Skepta, Tekno, Maleek Berry Eugy, Naomi Campbell and others.

Wizkid who headlined the concert, mid way his performance brought Tiwa on stage, describing her as “someone special.”

In the video which has got lots of their fans reacting, Wizkid before inviting the mother of one to perform on stage said:

Watch the video below:

Wizkid and Tiwa Savage made it official in London 💛
My highlight of the night 🔋#AfroRebulik #Bbnaija #Phizzytainment pic.twitter.com/LSANlezFKs 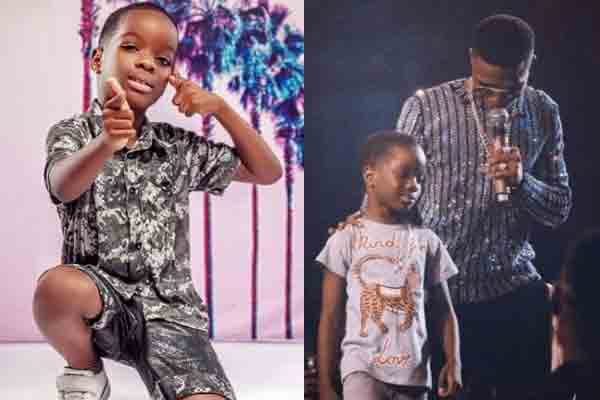 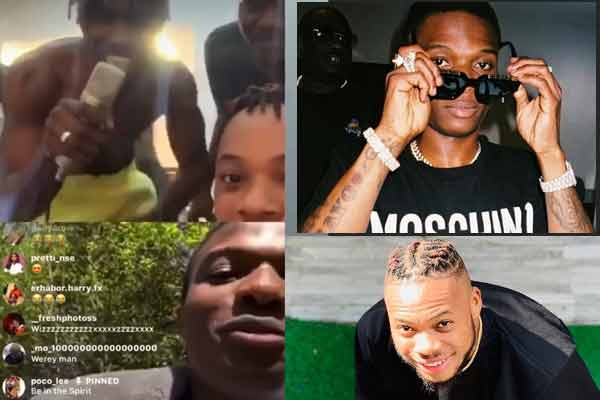 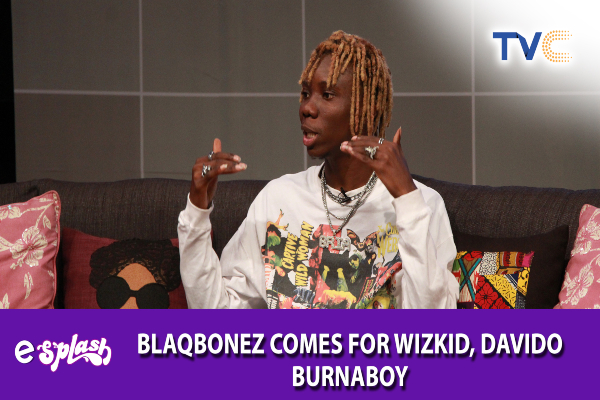