Your View Hot Topic: Do you think 4 years is enough for the present government to deliver change? 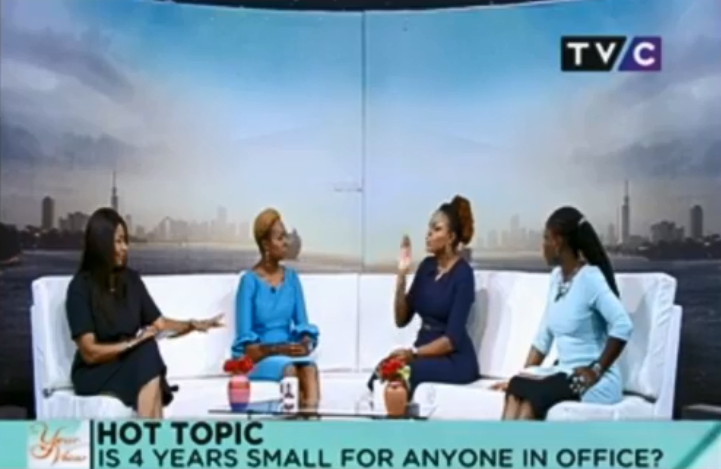 Hot Topic: Is Four Years Too Small For Anyone In Office?
According to reports, The Vice-President Of Nigeria, Yemi Osinbajo in an interview at the Financial Times Nigeria Summit held in Lagos said,

“I think that for anyone who is in office, it (four years) would be too small because obviously, you have all manner of plans and things to deliver. But my take is that the moment you have the right people and you put the right structures in place, you can do a lot, and I think we have been blessed with an incredibly good team”

The ladies engaged in a heated discussion on the show #YourViewTVC following the statement.
Morayo noted that:

“It’s important not to forget that VP Yemi Osinbajo did imply that in 4years, one can actually do alot”

Jumoke also had questions thrown out to the Vice President, Yemi Osinbajo saying;

“Oga you have had 3years, What have you done? or are you implying that you do not have a strong team?

Watch video:
https://www.instagram.com/p/BjmorwXFODY/?taken-by=tvcconnect
BeeCee insisted that her view was based on how the 4-year term was not enough saying

“Most Governments do not come in continuum which means that after they get into office, they re-appraise the plans on ground before setting up their own plan”

However, Tope was totally against it. She said:

“You do not need 4years to make a difference, It’s not all about working, you need to be seen working.”

Watch video below:
https://www.instagram.com/p/BjmuRKWFevg/?taken-by=tvcconnect
The argument went further with views from the public. Oladele, called in to support that 4years was in a way not enough to deliver. 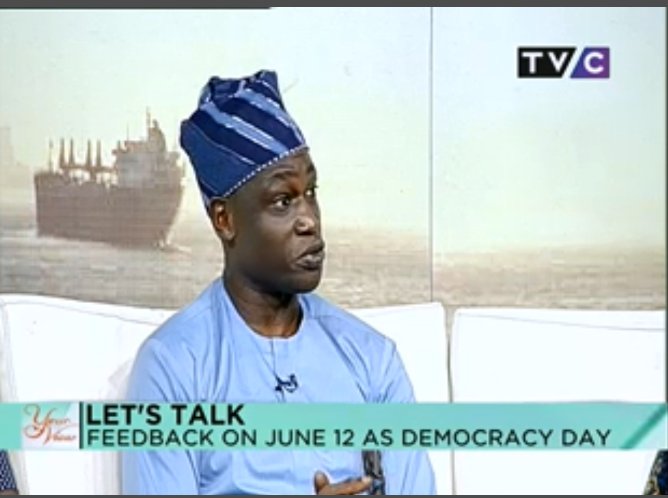 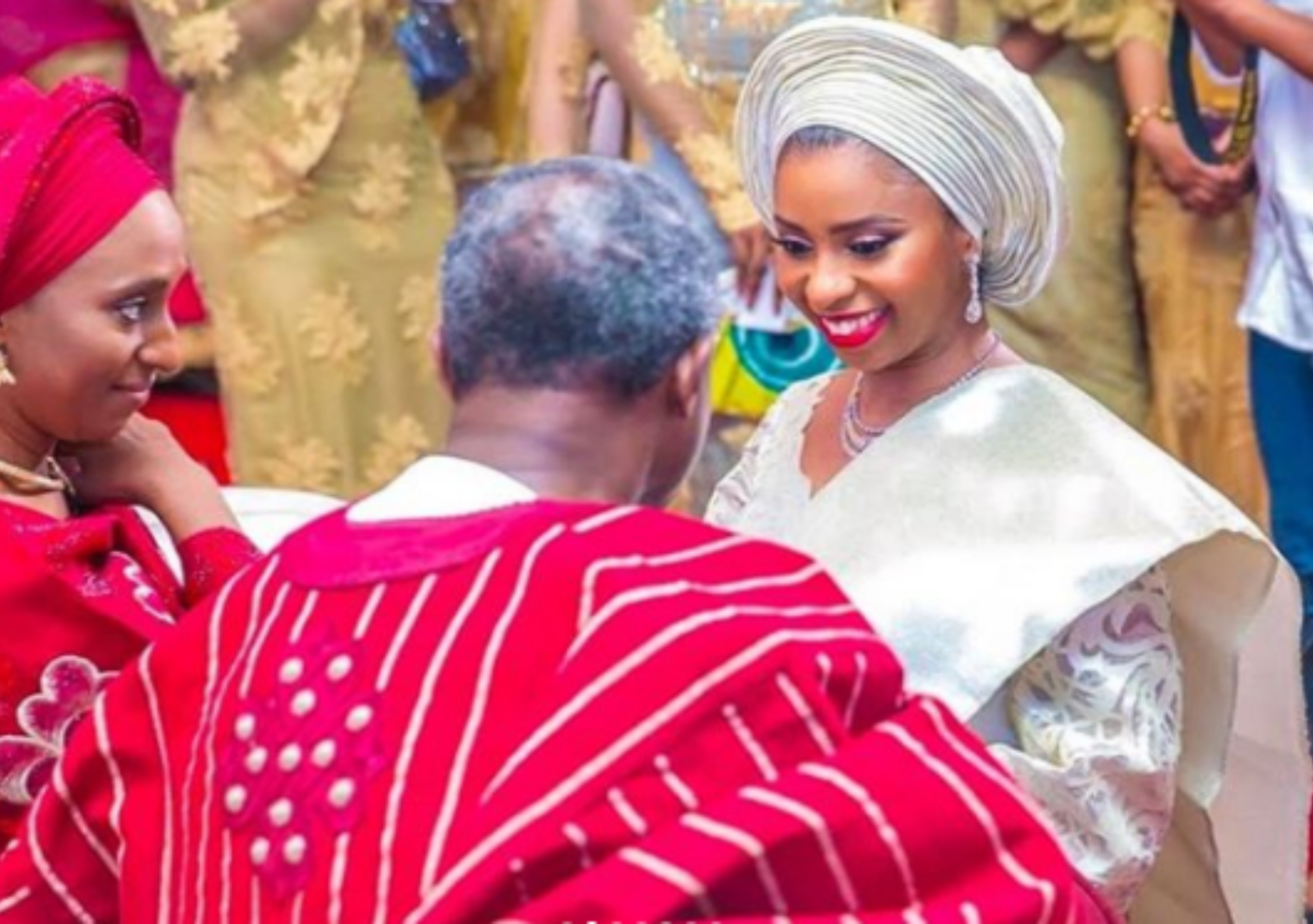 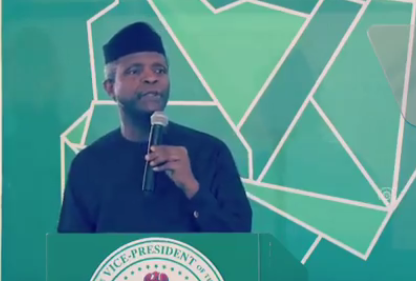