‘We have no plans to take down the video’, says Falz manager 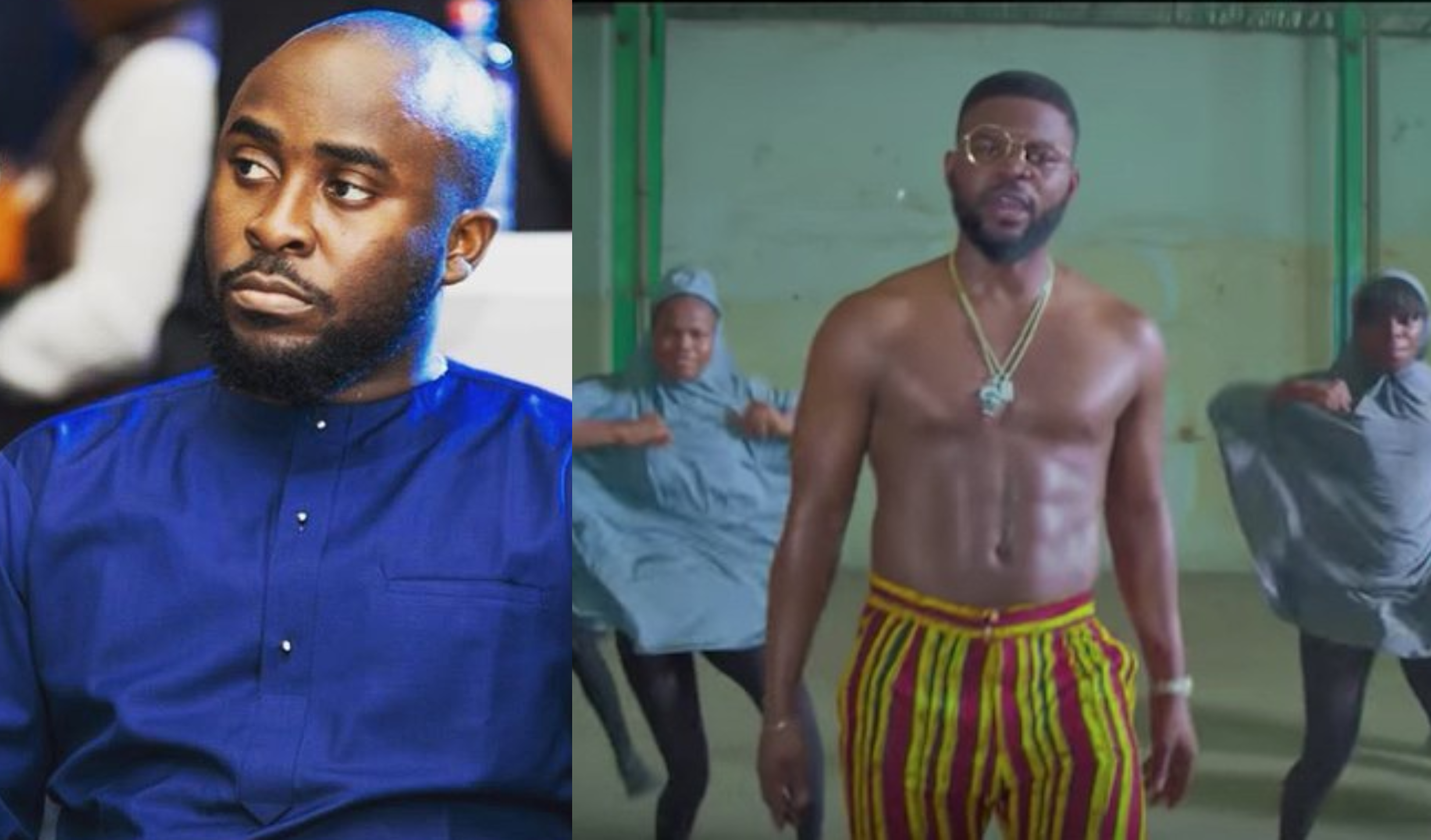 Falz continues to trigger reactions following the release of his “This is Nigeria” video. This time, a religious body known as Muslim Rights Concern (MURIC) are calling for him to take the video down.

Falz has been issued a seven day ultimatum to take down his video for ‘This is Nigeria’ or face legal actions by a religious organization known as the Muslim Rights Concern (MURIC).

According to The Cable, the request was made in a press release by the group’s director, Ishaq Akintola.

At least none of the Chibok girls have been seen dancing like a drunkard. They are always in pensive mood. Do they have any cause to be dancing? Are they happy?

The video manifests ethnic bias against Fulanis while it ignored the criminal activities of ethnic militia of the Middle Belt who have also massacred Fulanis and rustled their cattle in their thousands.

It is a hate video. This video has the potential of causing religious crisis of unprecedented dimension.

It is an assault on the self-dignity of every Muslim. It is freedom of expression gone haywire.

We therefore demand its withdrawal and an apology to Nigerian Muslims within seven days or the authors and their agents will face legal action if they fail to comply.

Only the scenes portraying police brutality and the money-swallowing snake in the video are near the truth.

We call the attention of security agencies to this hate action.

We remind Nigerians of the outcome of similar provocative actions in the past and their unpalatable outcomes.

The National Film And Video Censors Board (NFVCB), a regulatory agency set up by Act No. 85 of 1993 to regulate films and the video industry has a case to answer. ‘Shaku Shaku’ video was shot and released under its watch.

Instead of going violent, Nigerian Muslims should take those behind the ‘Shaku Shaku’ video to court in order to serve as a deterrent to others.

We, therefore, give notice of impending legal action against the artist behind the ‘Shaku Shaku’ video unless the latter is withdrawn and an apology is widely published within seven days”.

However, Falz manager, Femisoro Ajayi in an interview with Pulse confirmed he was aware of the statement by the Muslim group, but they have no plans to take down the video.

‘Yes, I have seen the statement online, but we have no official response yet, the video is out there and we have no plans to take it down, we will only respond when we get an official letter directly sent to us”.

The video has gathered over 3.9 Million YouTube views, generated a frenzy online and continues to attract reactions, both from home and abroad. Falz had carefully addressed with the video, different issues going on in our country Nigeria.

His visual representations of the Fulani herdsmen killings and the dancing Chibok girls, a group of students kidnapped from their schools by the dreaded Boko Haram group have earned him his some criticisms. 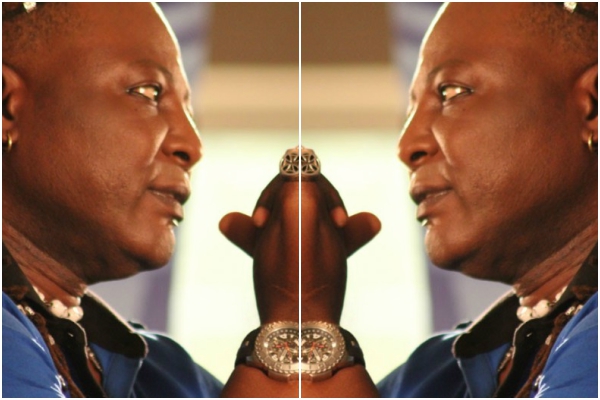 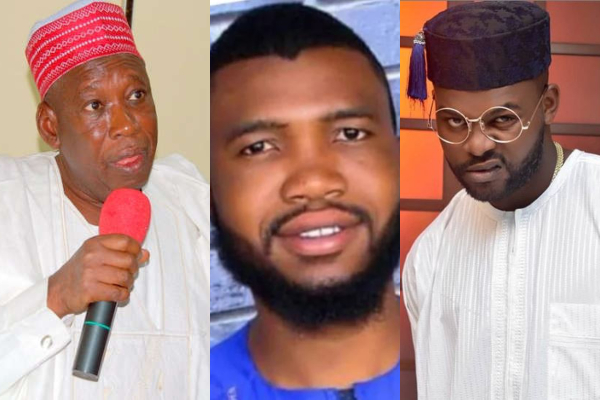