Recently Nollywood actress, Juliet Mgborukwe and her estranged husband have been in loggerheads and have decided to part ways. Both have openly accused each other of domestic violence and infidelity and finally reached a decision on divorce.

Juliet met her husband in September 2011 and they planned on getting married after her engagement in October of the same year but the wedding never took place. However, after a few months she changed her status on Facebook from being single to married, leaving everyone in awe. She then mentioned few months after in an interview that the marriage was contracted. But In 2014 the couple decided to give their marriage a second shot with Juliet moving to the U.S. to join her husband.

Recently, it obvious things have been so rosy with the couple as Juliet posted a picture of a swollen face proofing to have been hit by her husband, Chima. She revealed she was experiencing violence in her marriage.

Chima Ojukwu on the other recently took to social media to share a video of himself being hit by Juliet in front of the kids. He claimed that was the real truth about her character and she only used him for personal benifits. It appears she only used him to get her green card in the United states.

However, Chima seems to have moved on quickly from his marriage as he’s been captured with a new alleged lover, Daisy. He shared pictures with Daisy ready to spend the weekend together just after posting the video.

Check out pictures below: 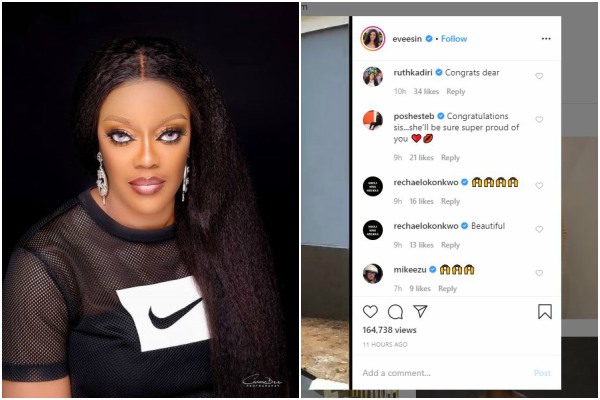 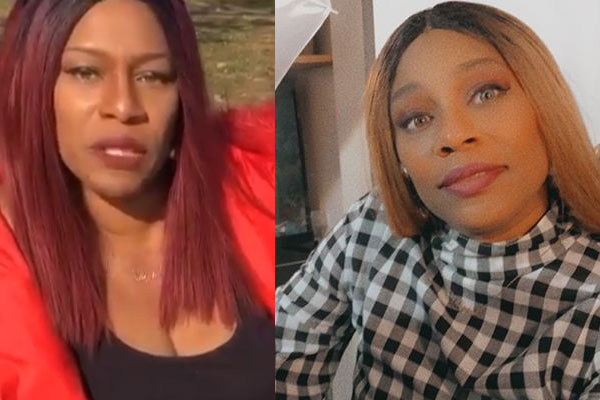 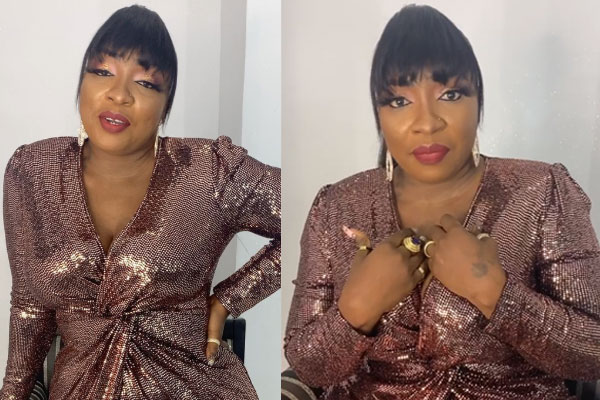 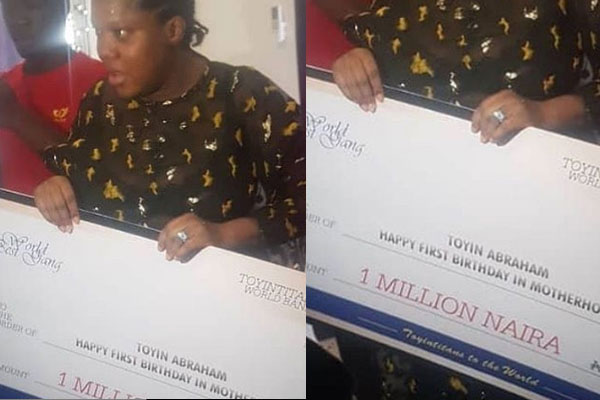