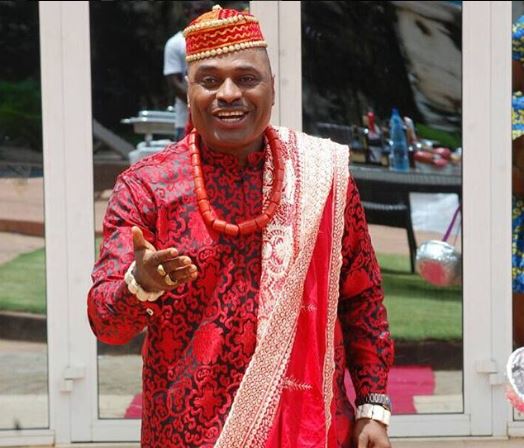 Veteran Nollywood actor, Kenneth Okonkwo who declared his intention to run for Enugu Governorship election, is confident he will be the Next Governor of the state come 2019.

The veteran actor had declared his ambition some months back under the platform of the All Progressive Congress, APC, in Enugu with the immediate past governor of the state, Sullivan Chime, in attendance.

Kenneth has now kicked off his campaign as he officially unveils his governorship poster.

The 49 year old actor unveiled his Enugu Governorship poster on his Instagram page with the caption;

“Without God I can do nothing but with Him I can do all things because He strengthens me. Join the wining team. By the grace of God, I am the next Governor of Enugu State”

Kenneth Okonkwo is among a list movie makers who have indicated their interest to run for elective positions which includes Kanayo .O. Kanayo, Yul Edochie, and Kate Henshaw. 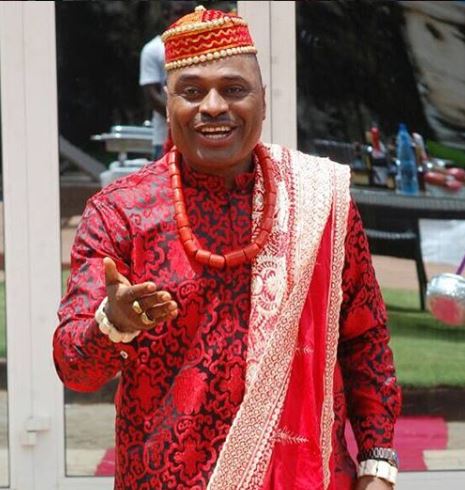 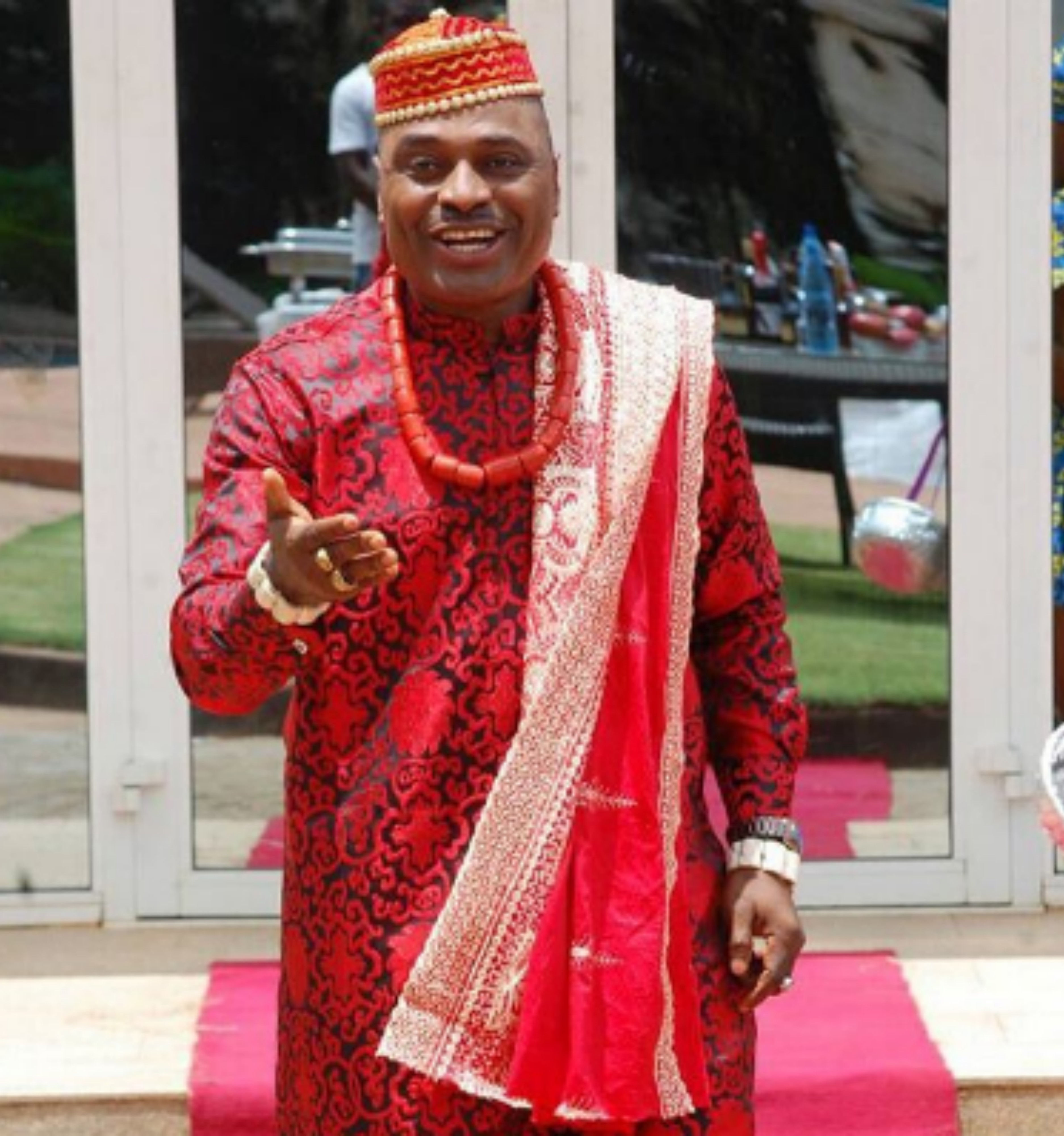 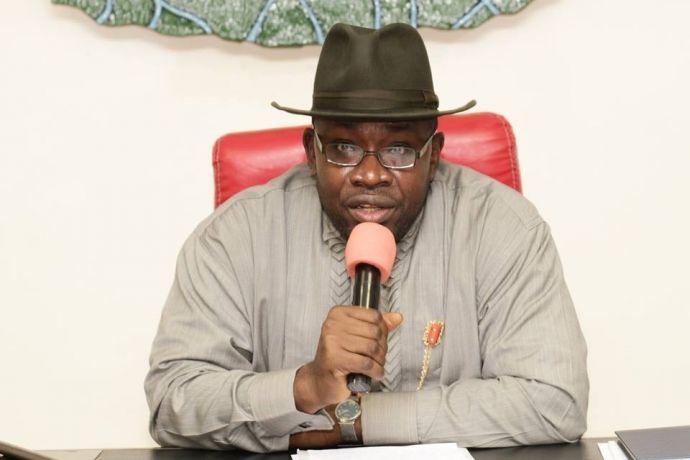 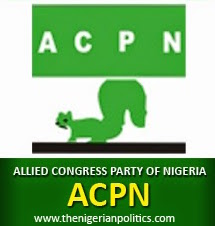