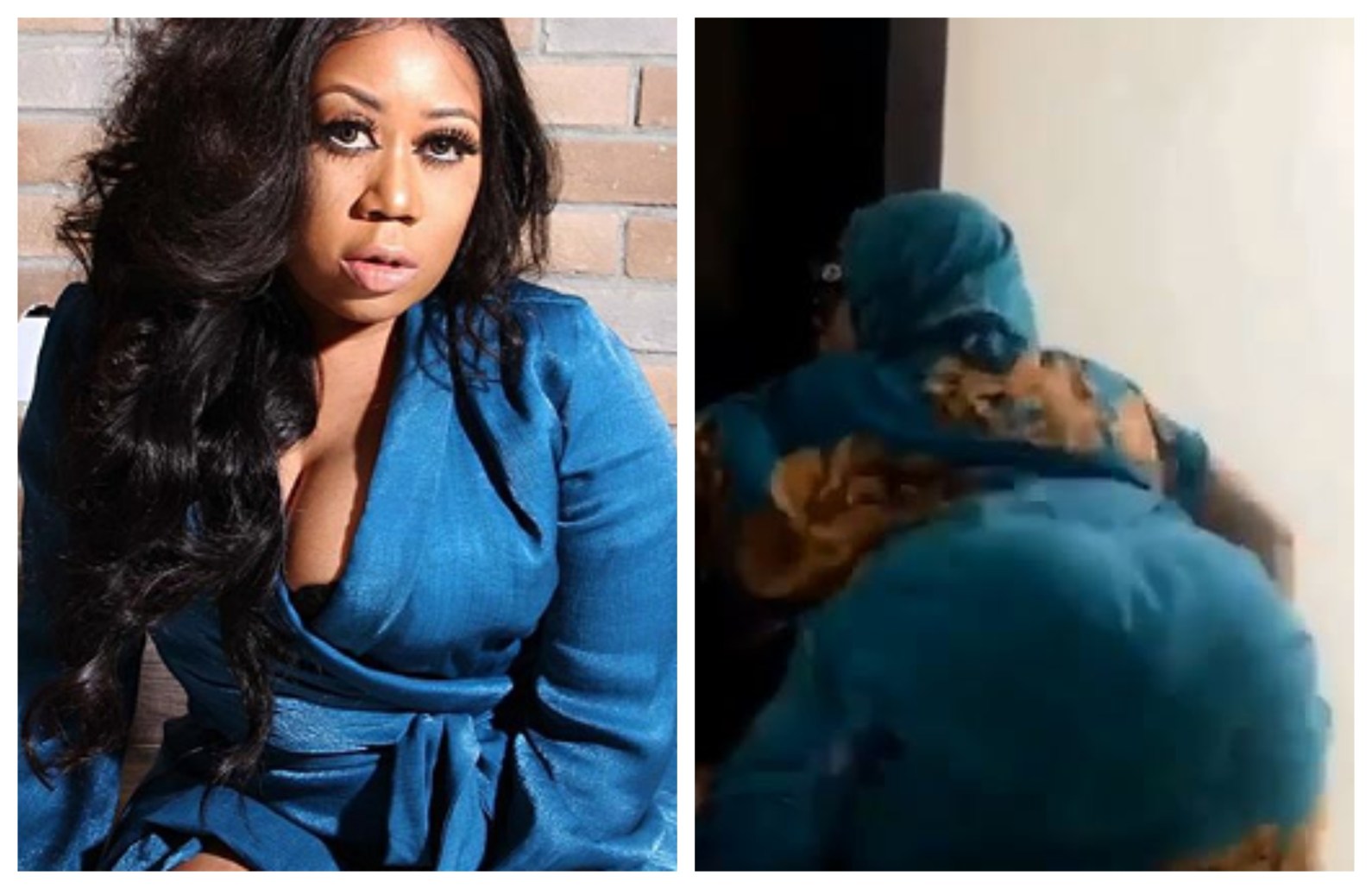 Nollywood actress, Moyo Lawal has her fans unimpressed with a video she shared on social media where she was twerking to Wizkid’s Soco.

Some of her fans found the act rather displeasing and castigated her for her actions even going as far as calling her indecent names.

Watch her videos below:

While some fans blasted her, some actually showed their support for the actress.

See some comments below:

“Why do Nigerians criticize so much, una no go mind una business? So she should not live her life again abi, na all of una sabi. Thumbs up for you dear ”

“What is wrong with Nigerians ooooo!!! u that is criticising are u perfect All this fake ass fools is it because her own is real? Can’t someone just have fun in peace?!!!!”

“Pls all dis hypocrite, pretenders commenting shit on peoples post,don’t u think dat u are also jobless taking out ur time to watch dsame video u call rubbish. If u don’t no wat to comment, just bounce n act like u didn’t c d video. Learn to ignore some post,if it pissed u off.u must nt comment.” 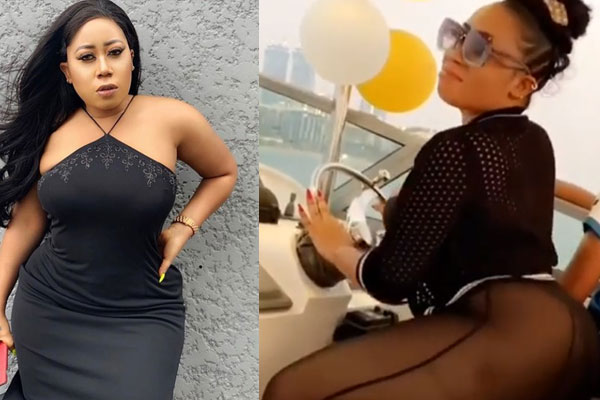 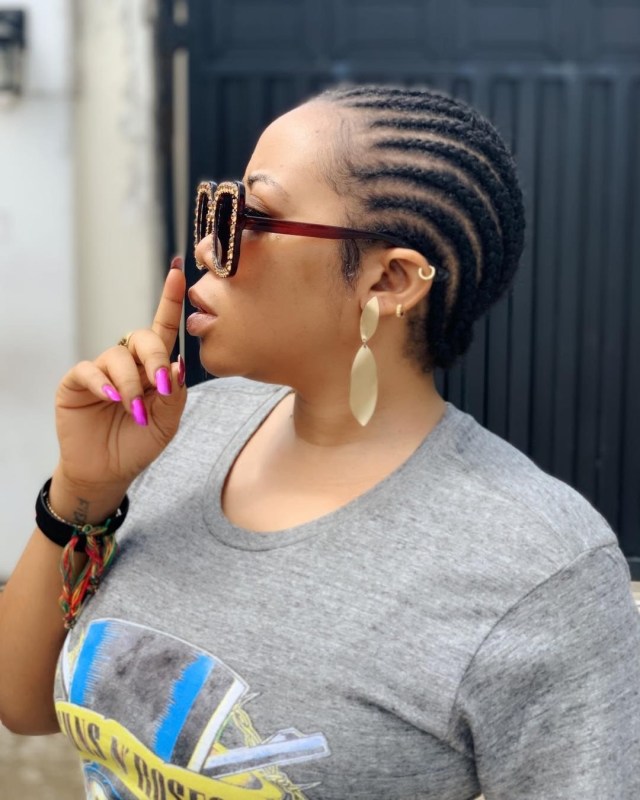