Kate Henshaw warns people against advertising on her instagram posts 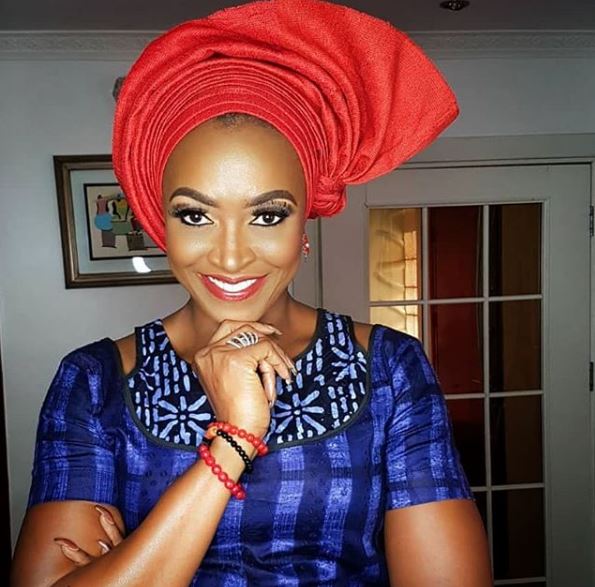 Nollywood actress and producer Kate Henshaw has just taken to her Instagram page to issue a serious warning to people that advertise in the comment section of her posts.

The celebrity wrote that she will not hesitate to block anyone that does that henceforth. According to her, her page is solely hers and she has every right to decide what happens on it.

What triggered the outburst was a post she made on the late Former United Nations Secretary General, Kofi Annan; she got so disgusted to see some people advertising for sugar mummy and daddies on the post.

This led her to put up the below post: 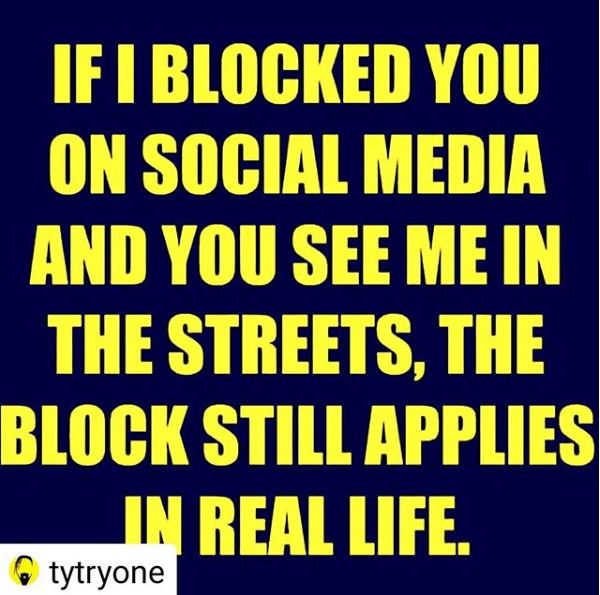 Some people are so rude….
Advertising on one’s page without permission is the same as coming into my home to sell your market.. this is not a molue.🙄🙄🤔
I just posted a pic of the late Former UN Secretary General, Kofi Annan and someone had the unabashed gall to advertise sugar daddy and mummy hook up….
Who brought you up???!!! No decorum?
Nothing??
B & D ( Block n Delete)…
Enough already!!!
#SocialMediaDecorum
#RespectYourself
#BlockAndDelete
#SanitizeMySpace 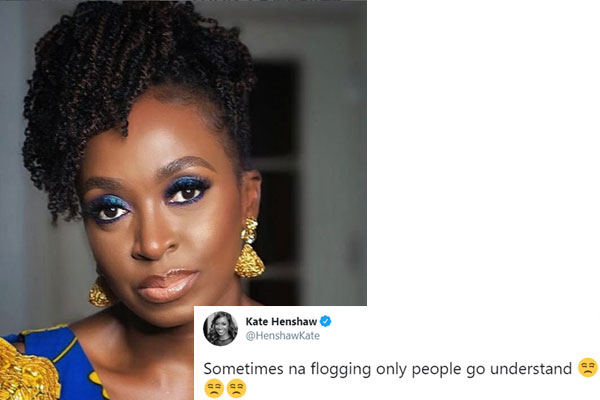 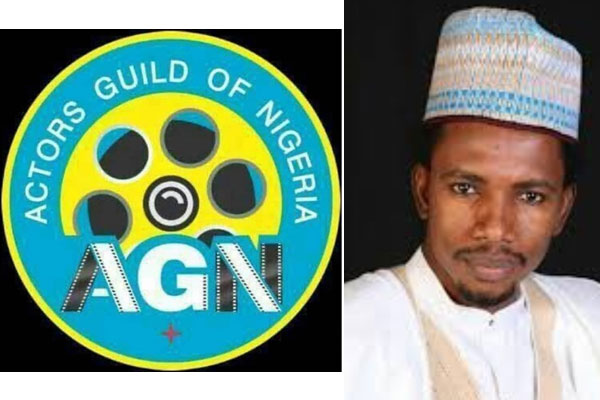 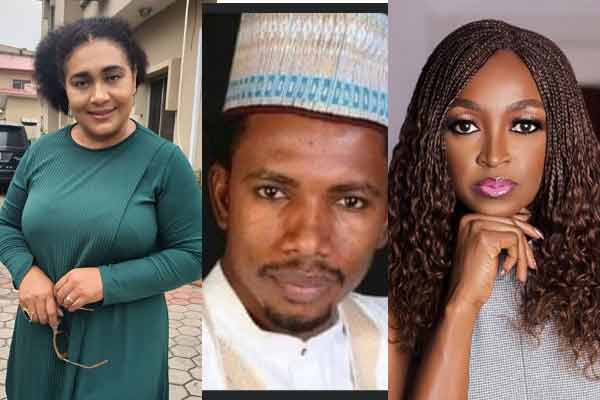 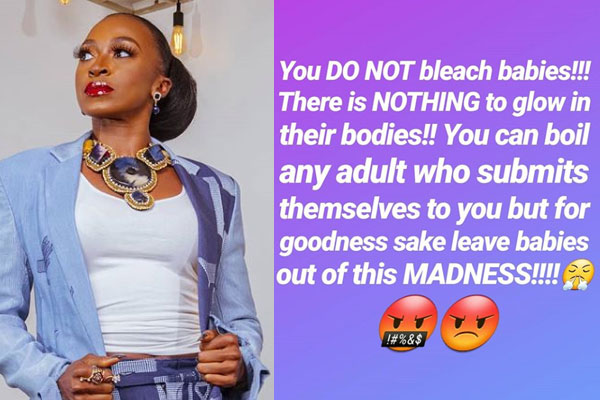