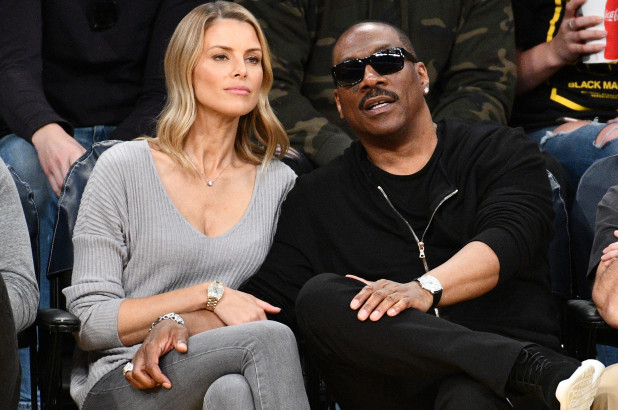 57 year old comedian-actor, Eddie Murphy is steadily growing his family as report has it that he’s about to add to his offspring.

Eddie Murphy is expecting his 1oth child with his longtime girlfriend Paige Butcher.

However, their second child is expected in December. a rep for Murphy said in a statement.

Butcher, 39, was captured floral maxi gown that showed off her growing bump. 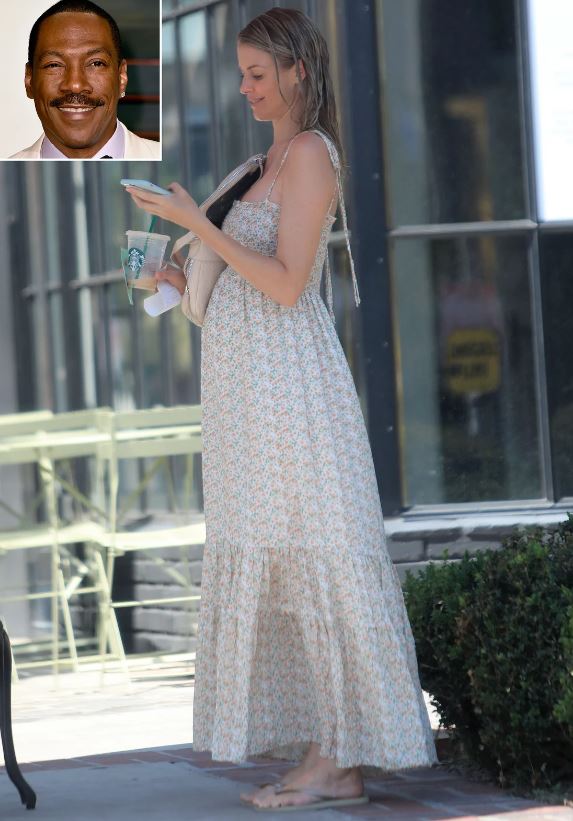 The expected jewel will be Murphy’s 10th child and second with Butcher. 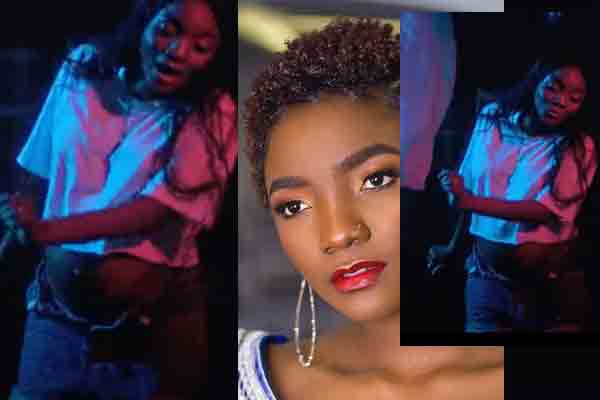 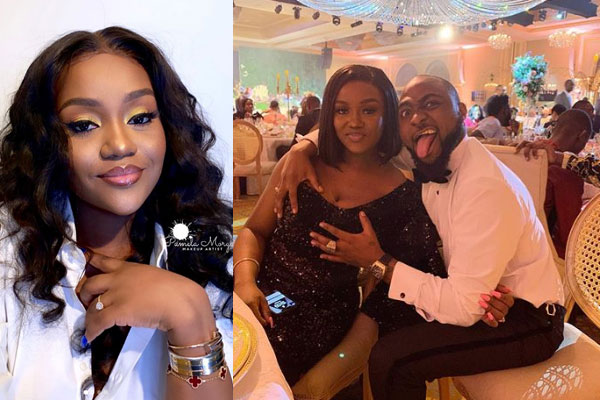 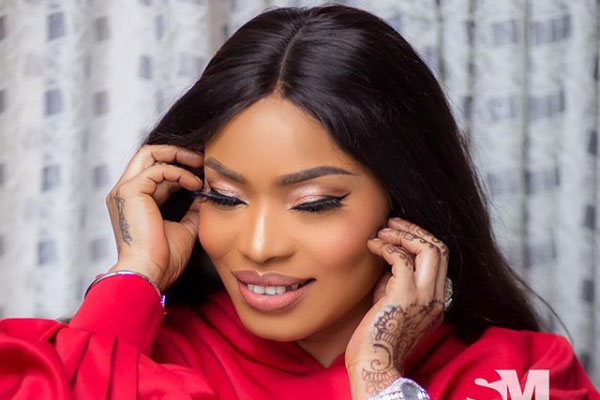 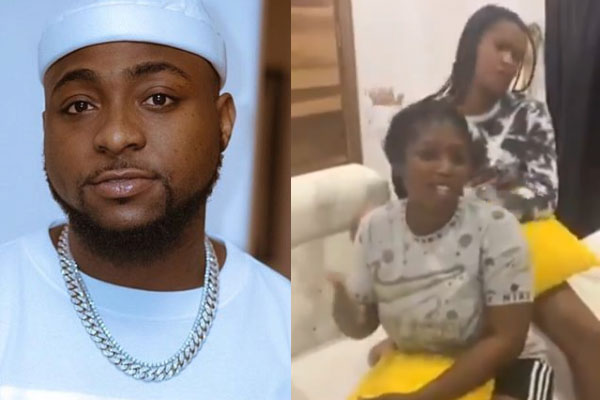