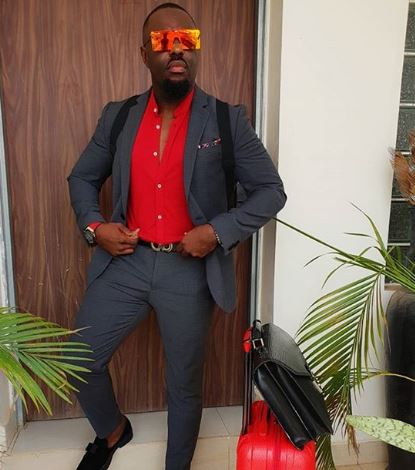 Jim Iyke is only surprised that there were reports of him in an altercation with an air staff yesterday.

The 41-year-old Nollywood bad boy, was alleged to have slapped an air staff who requested to search him at the airport.

In a chat with The Net, Jim Iyke denied assaulting anyone and as his explanation goes, it was an issues of tempers fraying between his PA and one of the air staffs.

‘People are just amazing, the truth is that I was running late for a flight in Abuja, and my people had sent my luggage a flight ahead. I tried hard not to miss the flight, but by the time I made it to the gate, the captain had almost shut the aircraft’, he said.

He explained further that one of the security guards close by got too eager and got involved.

‘One of the security guards who saw me struggling to make my way in got overzealous and got into an argument with my PA. Then they started exchanging words and pointing fingers at the heat of the moment’.

‘At the end of the day, we couldn’t even make it (the flight) and when we were coming back, the airport assistant went to call the police and said my Personal Assistant hit his face and pushed him.’

‘But when the policeman saw that it was me, I told them to let us go downstairs to resolve the matter, it was an issue of tempers fraying. We then went downstairs and the matter was resolved. I even boarded the same Dana Air Craft and I was shocked upon my arrival to hear that I was arrested by the Police. Which Police?’

He continued ‘I know that people need content, but let’s not blow things out of proportion, I am not the kind of person who will post a rejoinder on issues like this, because I will be FUELING the fire, but we are all human and we lose our temper at different points in our lives, especially with how rude and unprofessional people are and more bewildering is the fact that people never want to hear the other side of the story’

‘The funny part is that this guy they said I slapped came to pick me up at the lounge and took me to the plane. He got me a better seat and I gave him little change because I know the country is hard. We hugged and ended it on a great note. The manager himself took me to the plane and I told him to school his staff on how to treat people. Its sad the length that people will go to spread the fake news about people.’ 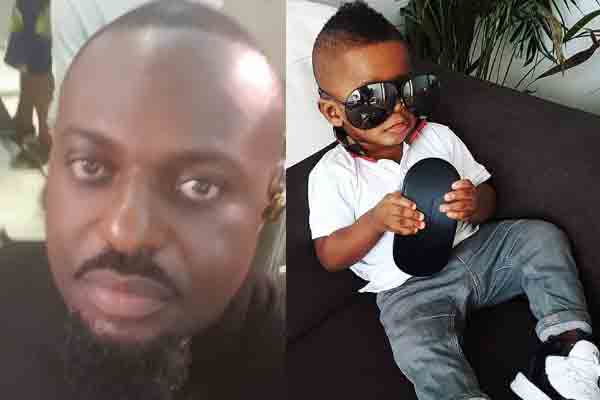 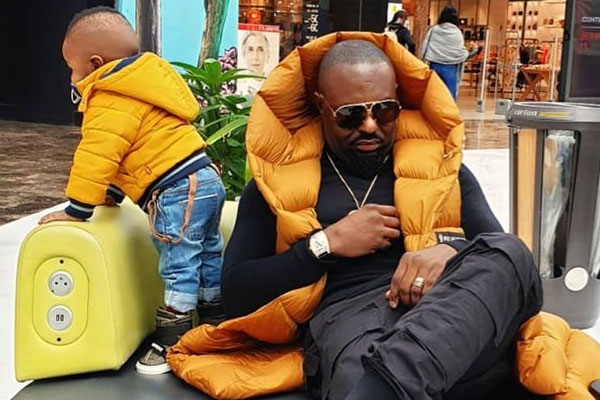 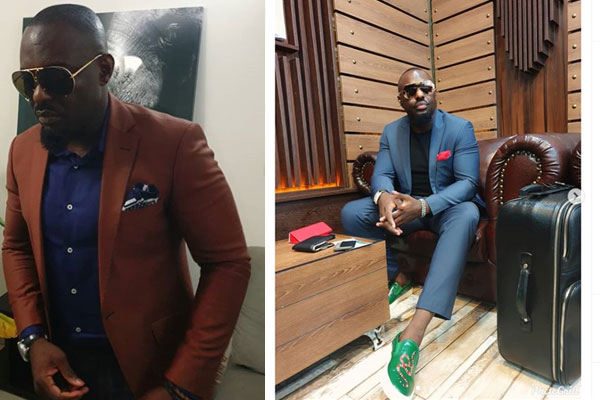