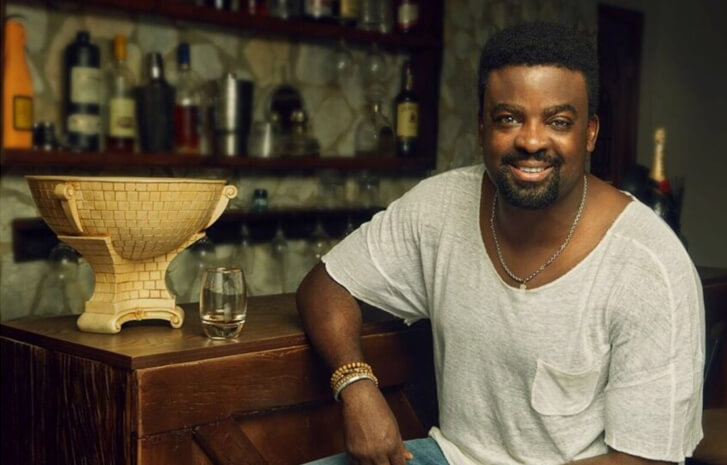 Popular Nollywood movie director, Kunle Afolayan, has said no actress has ever offered him sex for a role.

The ace filmmaker told Punch that no Nollywood actress would dare to make such a move.

The filmmaker said, “Personally, I have never encountered a situation whereby an actress would offer me sex for a movie role. They would not even dare come to me. They say that I am proud.

“The social media may have some advantages, but it also has a lot of disadvantages.

“It is only in the past that people would say that a director asked an actress for sex in exchange for a movie role.

“These days, some actresses would reach out to the movie director or producer and tell him that they would do anything just to be in the film.

“Hardly would they say such to me. Such a thing does not come to me and if it ever happens, I will just wave it aside. I will not respond.” 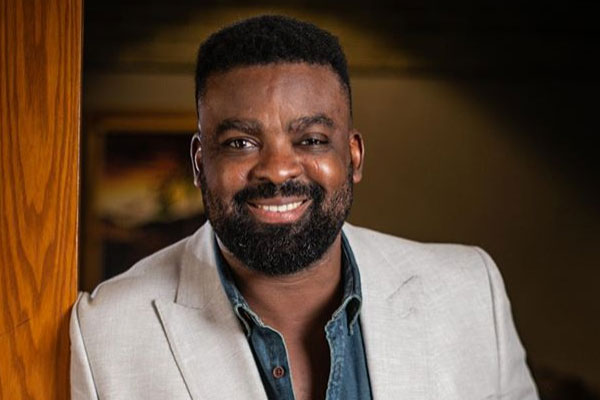 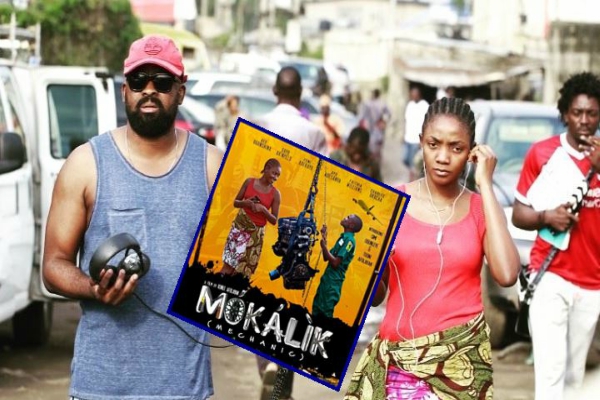