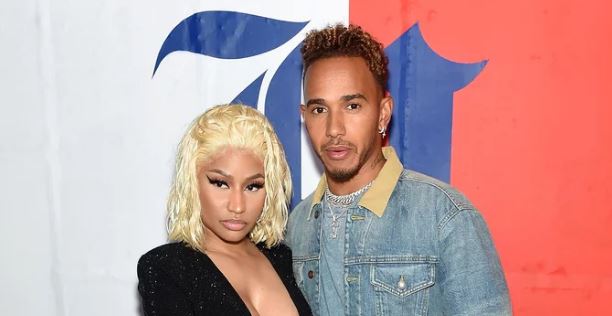 On Wednesday, Nicki got her fans wagging their lips over the photo of herself and Lewis Hamilton riding an All-terrain vehicle Quad bike in Dubai.

“Caribbean tingz what I on. Me & Lewis gettin paper what ink dry on. #Versace,” Minaj captioned the photo which captured her riding with Lewis at the back of the ATV.

🇹🇹🇬🇩 Caribbean tingz what I on. Me & Lewis gettin paper like what ink dry on. #Versace 💧

The duo have been posting photos of themselves together and it seems something romantic is going on between them.

Their adventurous outing comes just a few weeks after Minaj and Hamilton were spotted together at the TommyXLewis Launch Party at Public Arts during New York Fashion Week.

The duo posed for photos together in which Minaj placed her hand on Hamilton’s chest.

It’s unclear as to whether or not Minaj and Hamilton are fast friends or something more but many have speculated they could be in a relationship.

Meanwhile, Nicki in a recent interview on The Ellen DeGeneras Show, Minaj revealed there’s a new man in her life. Could he be Hamilton?

“Well, there was a new boy but he and I kind of fell back a little bit. And then…” she said with a laugh. “And then there’s a newer… yeah, fairly new. He’s been around for a couple wigs. But I don’t have a boy.” 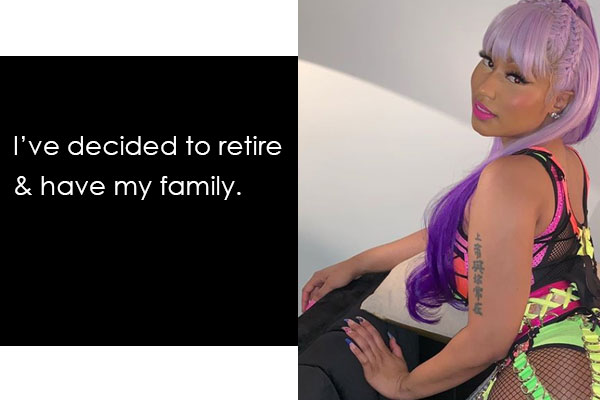 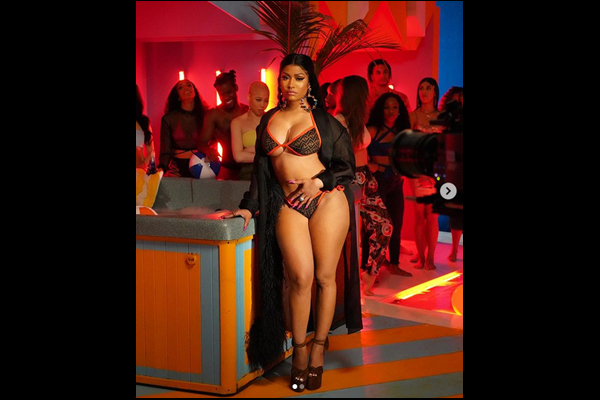