Wife explains why she stabbed her husband to death 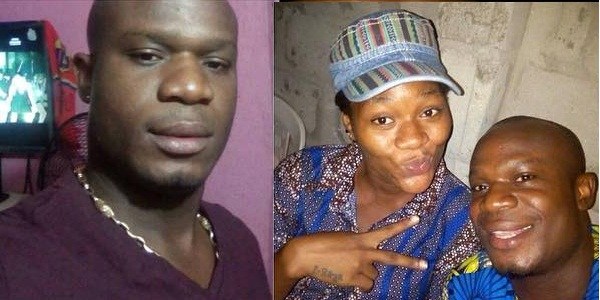 A young housewife who was accused of killing her husband with a knife, has narrated what led to the incident. 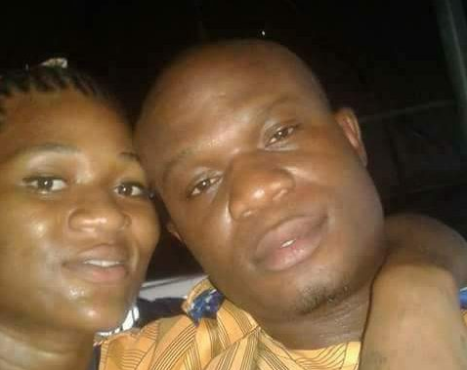 Damilola revealed that she did not set out to kill him but lost control due to anger and she eventually murdered him. The mother of two added that she had not come to terms with what really happened on that day and wished it never happened.

She recalled that their two years old marriage was characterized with crises on suspicions of infidelity and mistrust, which resulted to constant quarreling and fighting that eventually led to her husband’s death.

She has been charged before the Ebute Metta Magistrates court and arraigned for murder. The prosecutor, Inspector Mana Dauda, informed the court that it was a case of domestic violence that led to the death of the victim. 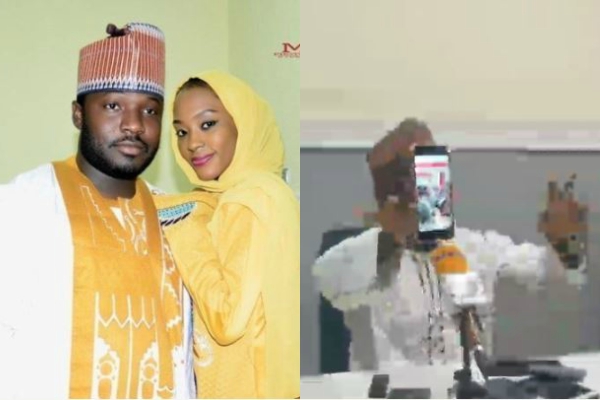 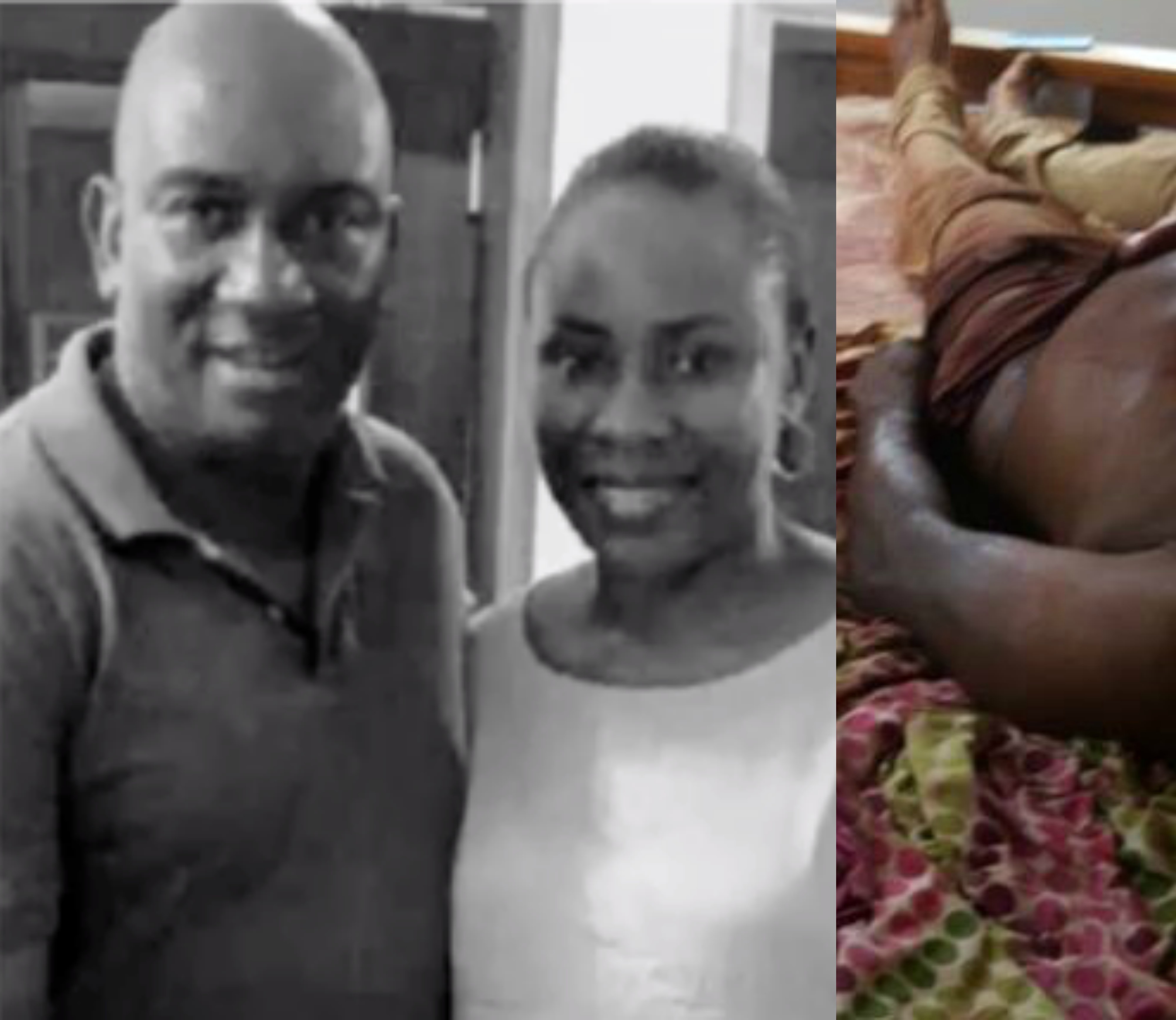 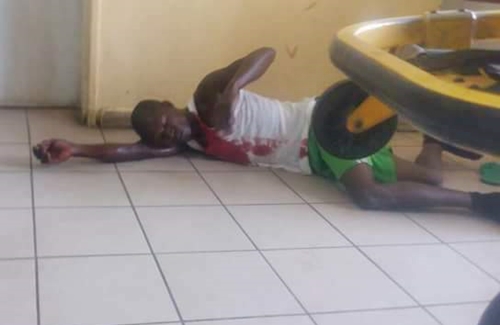