My wife and I didn’t date, we just got married –Akpororo

Comedian Akpororo in a recent interview with PUNCH, revealed he never dated his wife before marriage.

According to him, his wife used to be part of a dance group and that soon after they started exchanging pleasantries, they decided to get married. He also revealed that they started dating after getting married.

“I did not date my wife. We are in the same industry and she was with Explicit Dance Group. We had met on some occasions and greeted each other. We never had any period to date; I would say we started dating after we got married. Although I am a comedian, when I approached her, she took my words seriously because whenever I am serious you would easily know.”

The dark-skinned comedian also spoke more on why comedians in the industry are known to marry beautiful women. According to him, everybody loves pretty things.

He said: “We work hard and we see beautiful ladies every day so it is only natural to marry a beautiful woman. It is just a coincidence that comedians have beautiful wives, but the truth is that we all love pretty women. When we talk about beauty, it does not have to do with the face alone but character, being hard-working, and a prayer warrior. We just love beautiful women.”

Some musicians in the industry have stood the test of time and can now be rightfully called legends. Timaya, said in a recent interview with Sound City FM that doing music for over 10 years does not make one a legend. He even explained that he doesn’t even consider himself to be a legend in the industry. He said: “In this part of the world, many artistes when they get to 10 years, they start shouting ‘I’m a legend’, ‘legendary’. “To me, in this industry, the only person that can call himself a legend is 2face. The others shouldn’t. Even if people call me a legend, I don’t like to be seen like that.” 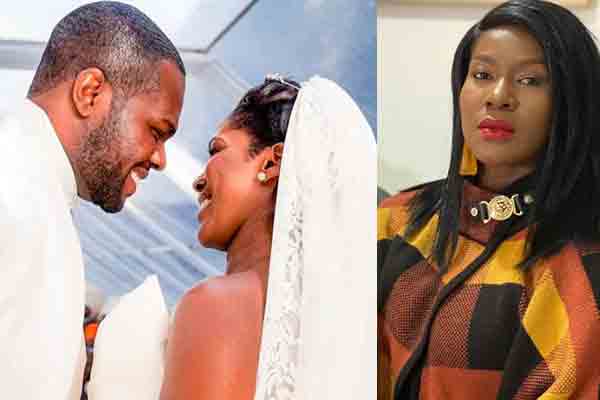 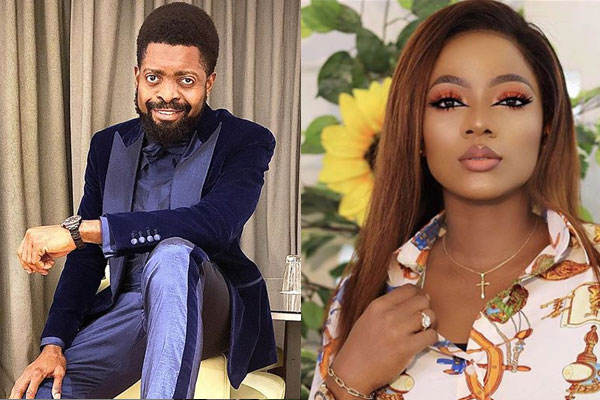 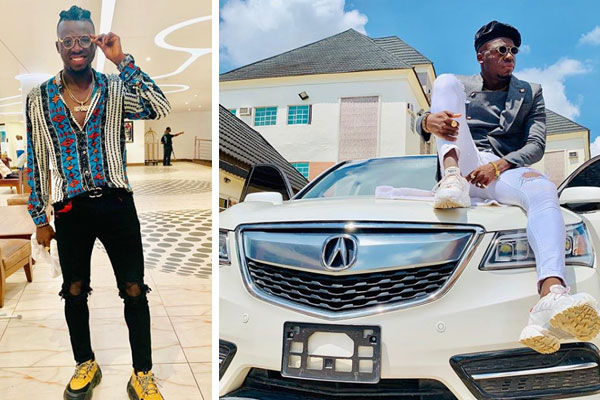