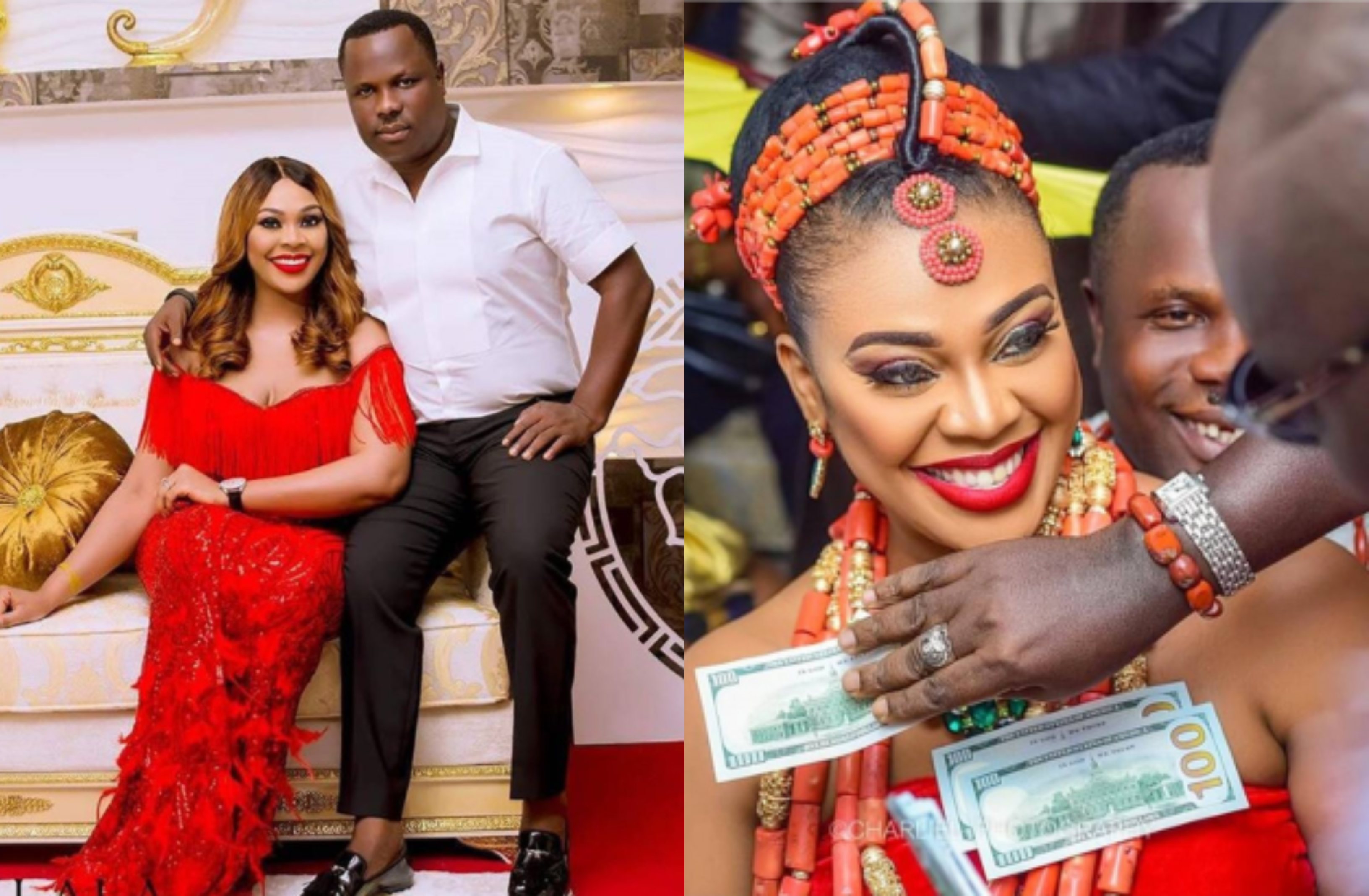 This comes a month after he reportedly bought his first wife a Rolls Royce.

She dropped comments on his friend’s Instagram page writing:

“Pretending to help the world.Yet, his immediate family lives in penury. Occultic beast.”

The comment was later deleted and when a friend suggested her account was hacked, she boldly responded:

The couple had a society wedding in November 2017, which was attented by superstars where they gave out cars as souvenirs.

This is the second marriage for Ehi who has two kids from her first husband and a daughter with Ken Bramor.

Her comment has generated a whole lot of reactions across the social media and she then later took to her Instagram page to say opinions don’t pay her bills.

Opinions don’t pay bills….. We take the HITS to protect the ones we LOVE…..1 + 4 in ORDEALS isn’t always 5……. in other news I noi be musician neither actress …. why am I always trending 🤔🤔…. Have u refurbished your old home today ….?? #sayavethinterior 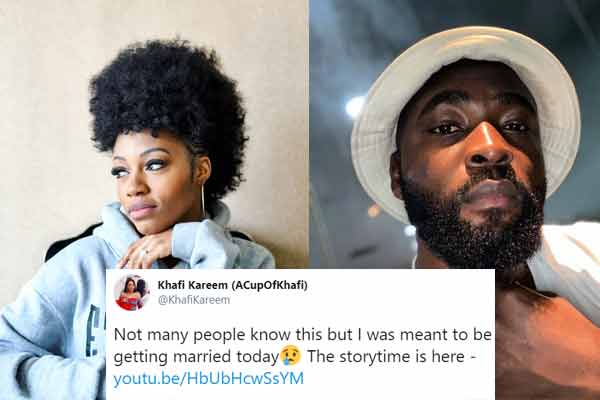 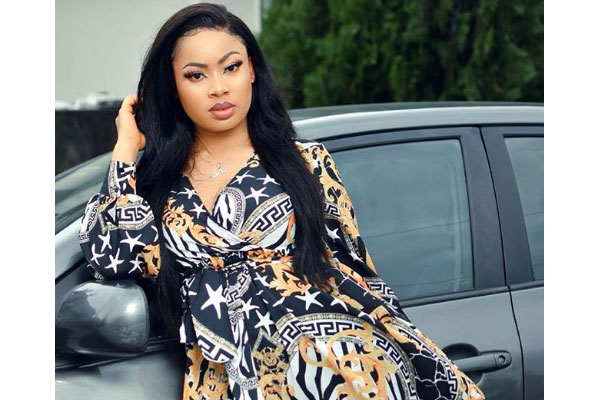 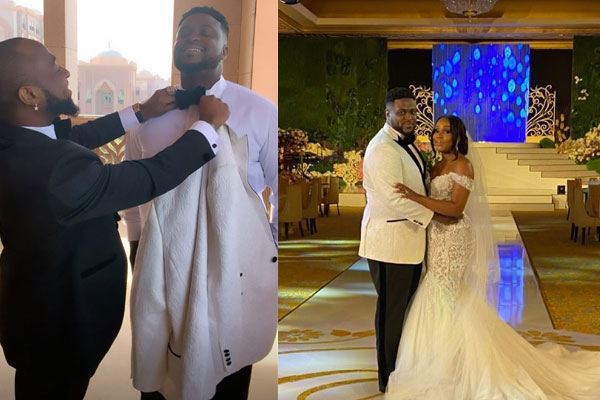 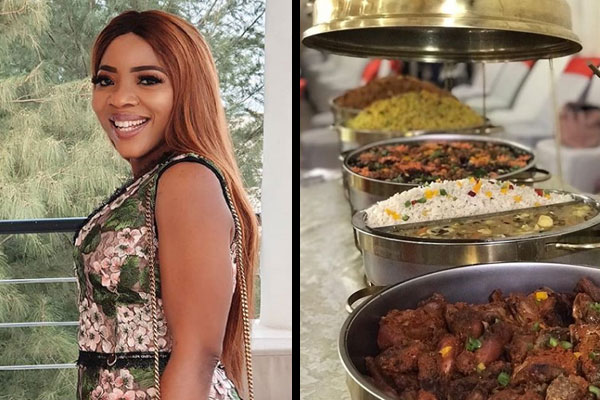