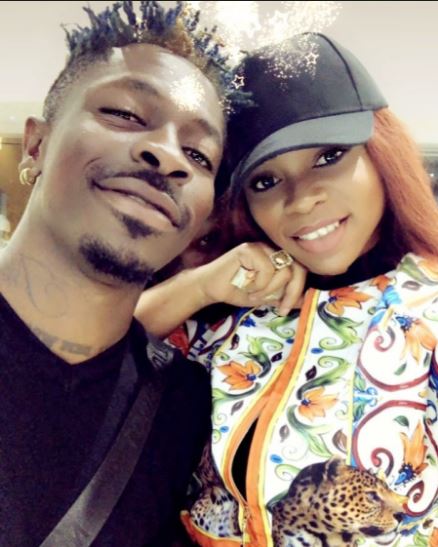 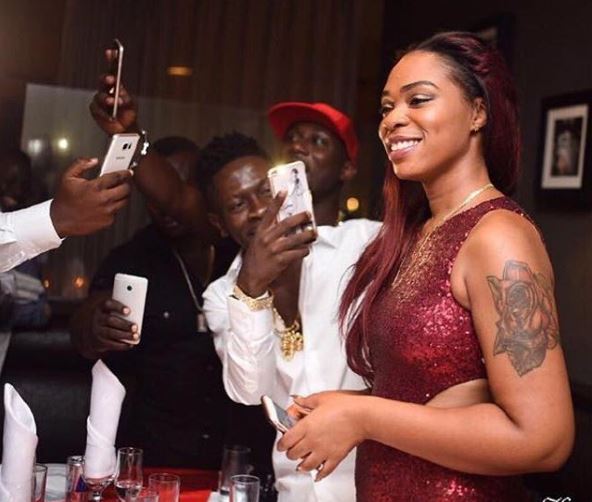 In what can be crowned as one of the most romantic celebrity proposals this year, the music star went down on one knee and popped the question last night at the launch of his album titled “Reign” at the Fantasy Dome inside the Trade Fair in front of his fans. 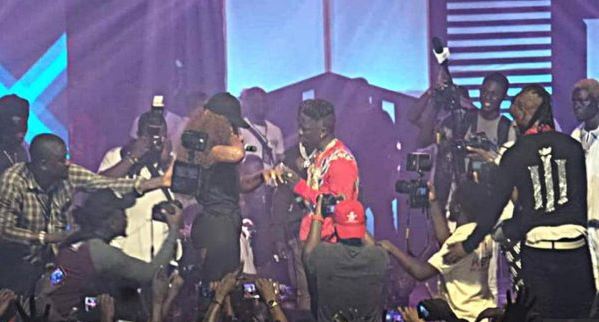 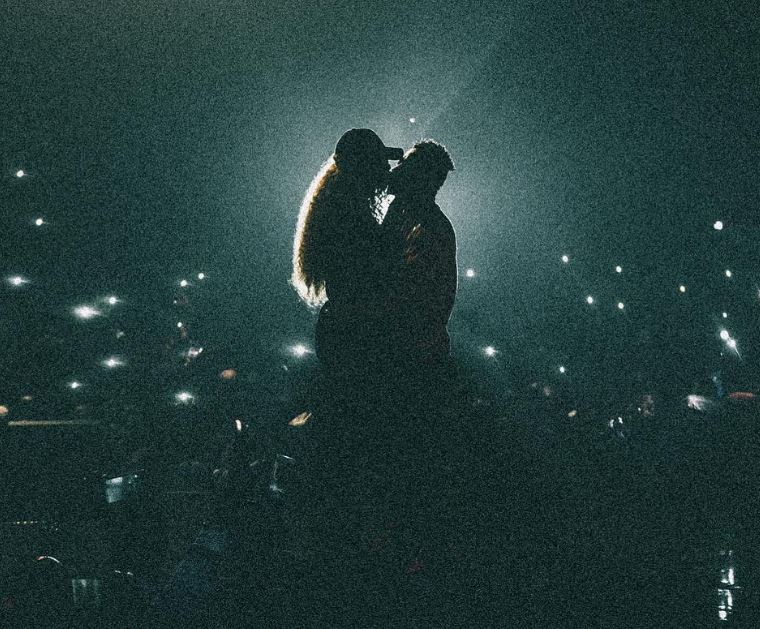 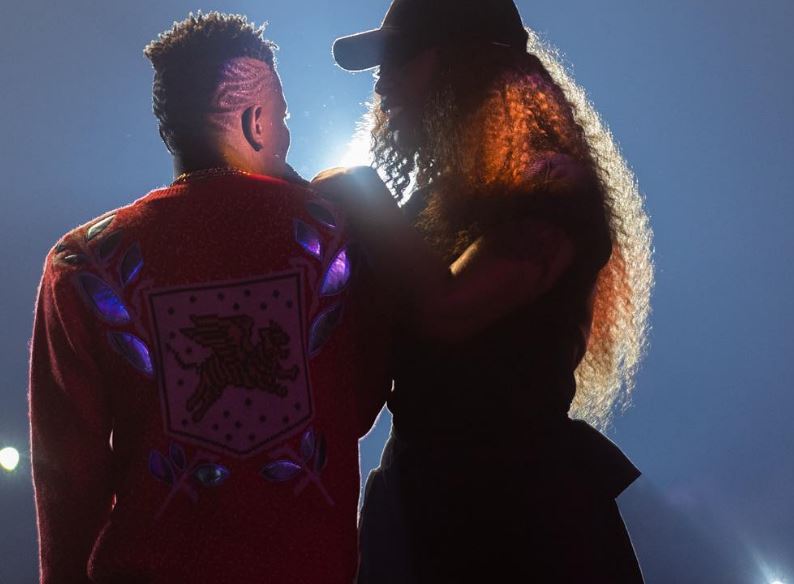 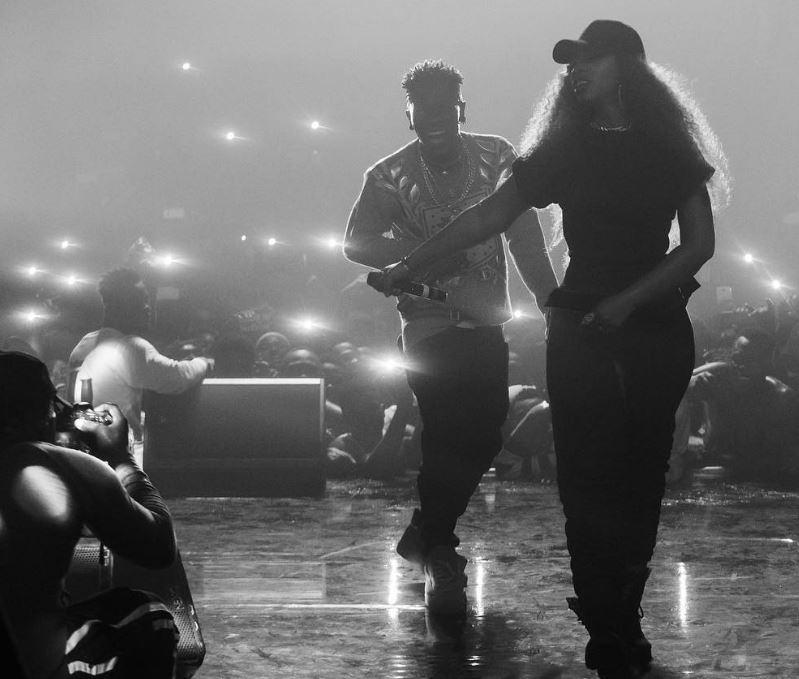 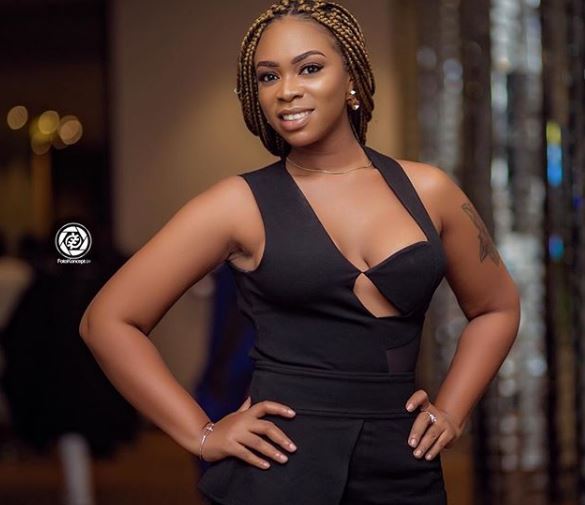 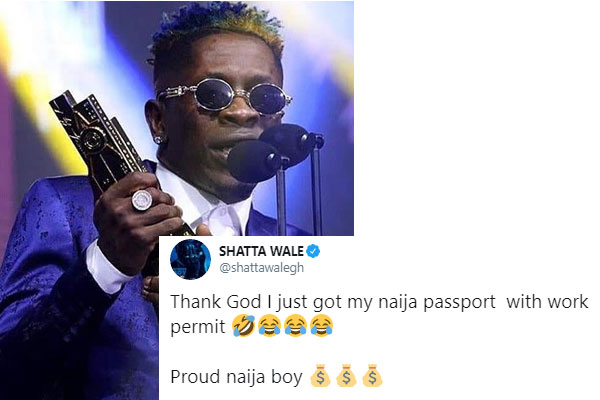 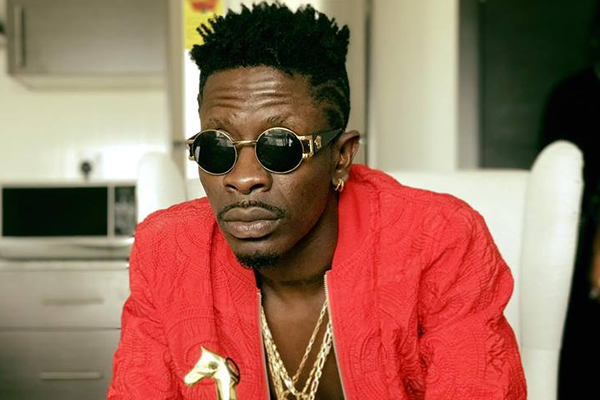