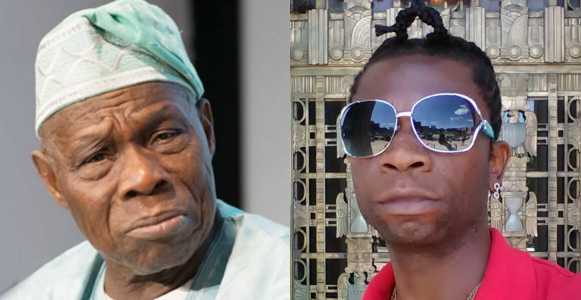 Singer, Speed Darlington has yet again made a controversial post on his Instagram and this time, he has compared himself to former President of Nigeria, Olusegun Obasanjo.

Well the singer had come out with another controversial post. He wants to know between himself and Obasanjo, who should belong to an animal museum.

‘forget the fact that you don’t like me because my music video shows that I be having great time with Dominican BiG bootys. Me and this man who belong in a animal museum whose nose is bigger say the truth don’t lie.’ 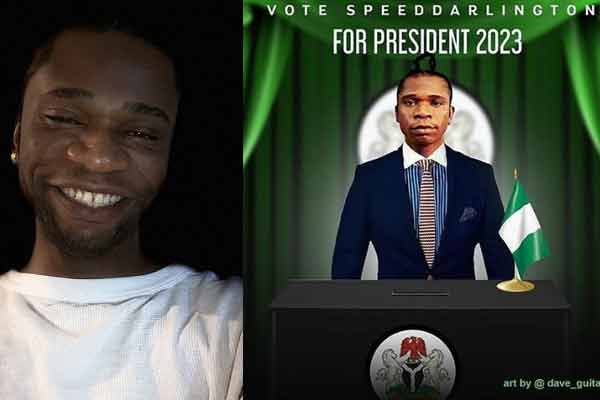 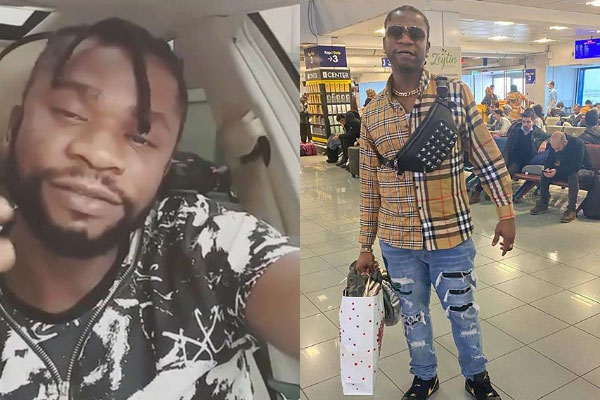 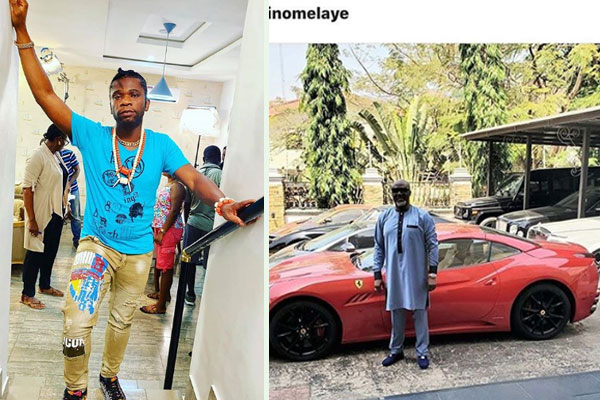 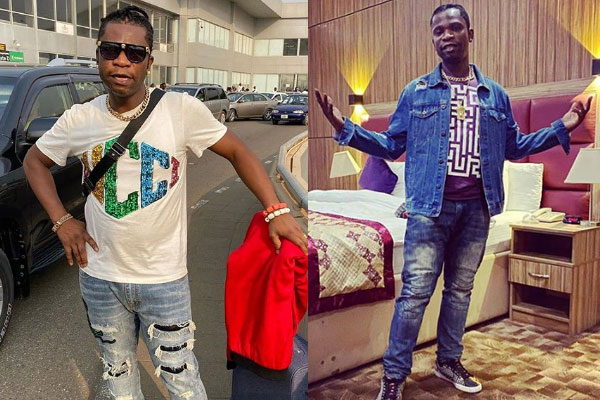