Rapper T.I portrays Melania Trump as a stripper in his video

American rapper, T.I isn’t a man for the Trump government unlike Kanye West, so he has taken shots at the White House with very provocative video where Trumps wife, Melanin Trump is portrayed as a stripper.

The rapper who also threw shades at fellow rapper, Kanye West who seems to be a friend of Trump, captioned the controversial video

Commenting on the video, a spokesperson for the first lady, Stephanie Grisham, Mrs. Trump’s director of communications, posted on Twitter Saturday calling the video

“Like it or not, she is the first lady and this is the White House. It’s disrespectful and disgusting to portray her this way simply because of politics. These kinds of vulgar attacks only further the divisiveness and bias in our country — it needs to stop.” 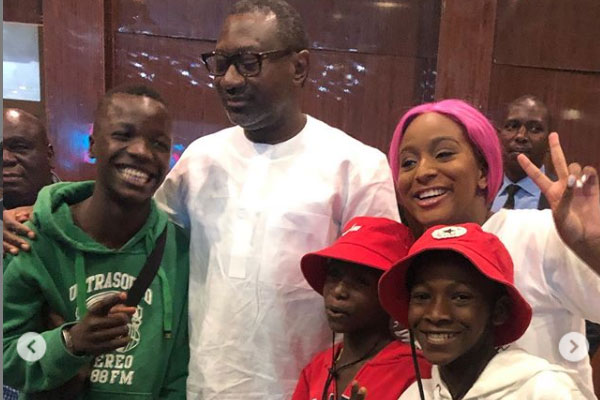 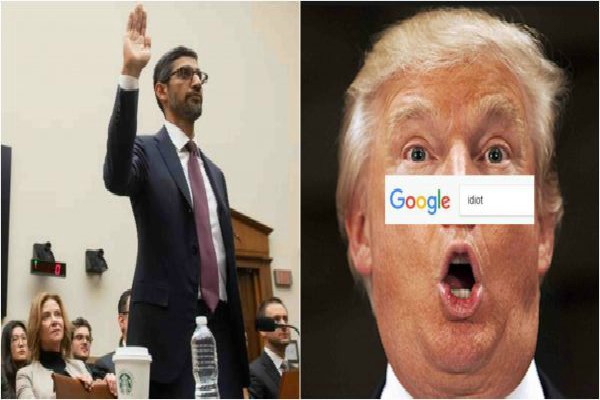