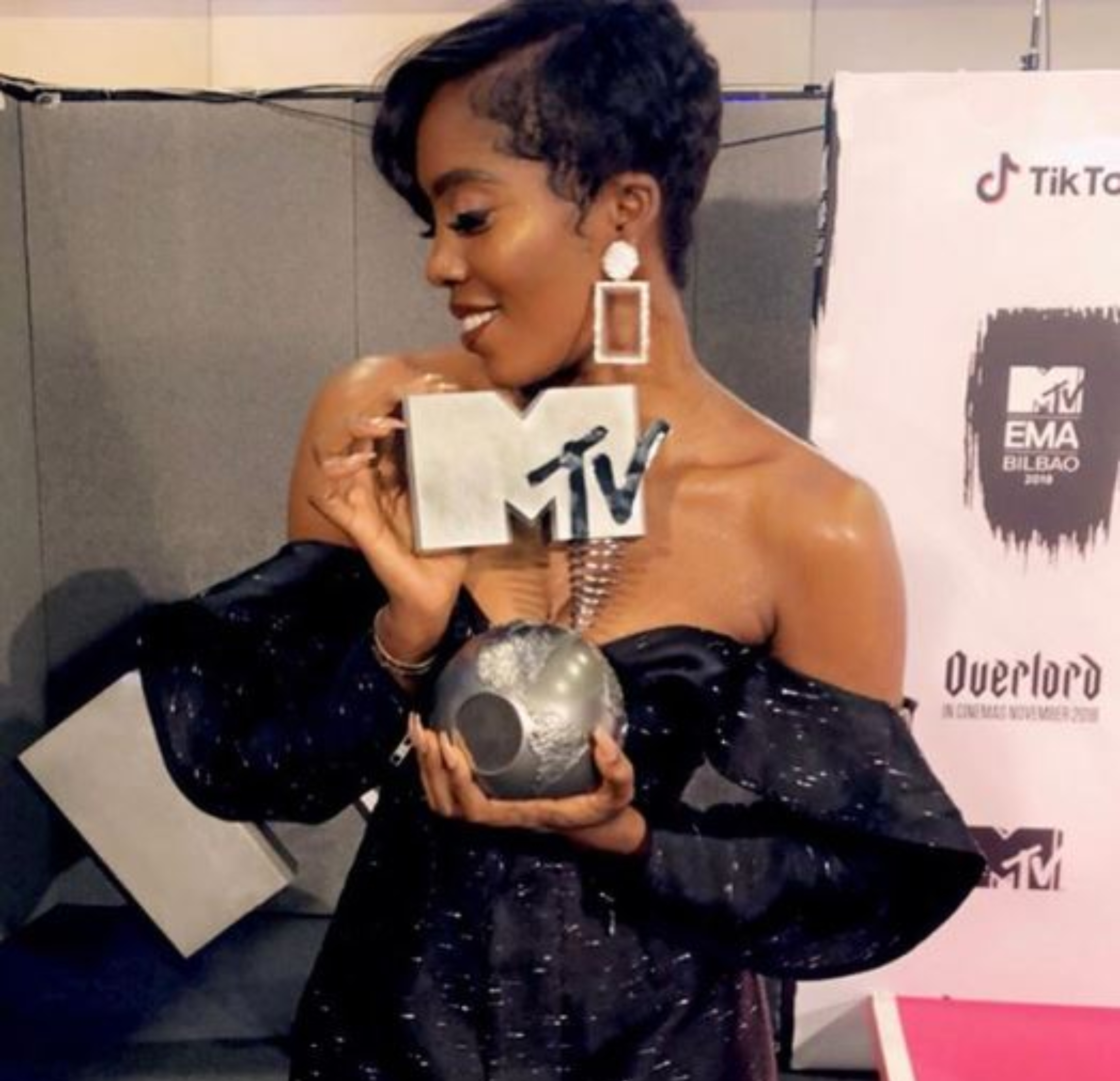 The singer who was at the venue of the event in Bilbao, Spain on Sunday, clinched the award after beating fellow Nigerian, Davido, and other African acts.

She is the first African female to win the award.

The African act category, in 2005, was infused into the MTV EMA to enhance musical alliances across borders, and promote cultural integrations.

In 2018, Tiwa was nominated alongside fellow Nigerian act, David Adeleke, aka Davido; South Africa’s Distruction Boyz and Shekinah; Kenya’s Nyashinski and Fally Ipupa from the DRC.

Celebrating the award, Tiwa took to her Instagram page @tiwasavage, to dedicate the win to African women and aspiring young girls. She said,

“Almighty God, you are so faithful. My savage soldiers did it for me.

“You have stuck with me through the roller coasters. Thank you. To my amazing team, this is just the beginning. African women, this is for us.

“I have been through a lot but I have kept my head up and weathered the storm because I know some little girl somewhere is dreaming like I did,” Tiwa said.

She signed a recording contract with Mavin Records in 2012 and currently has a songwriting deal with Sony/ATV Music Publishing.

The mother of one also signed a management and publishing deal with Roc Nation in June 2016.

However, the biggest winner at the awards night was the Cuban-American singer Camila Cabello. 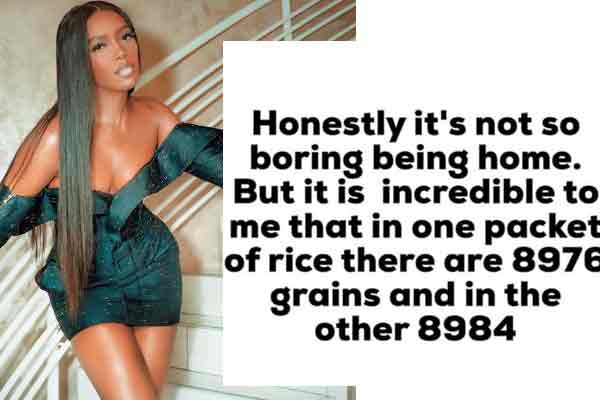 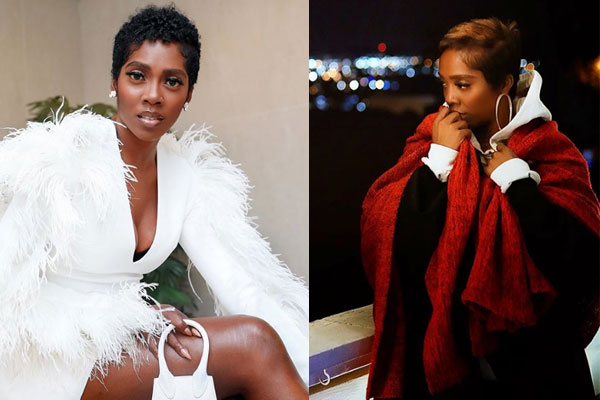 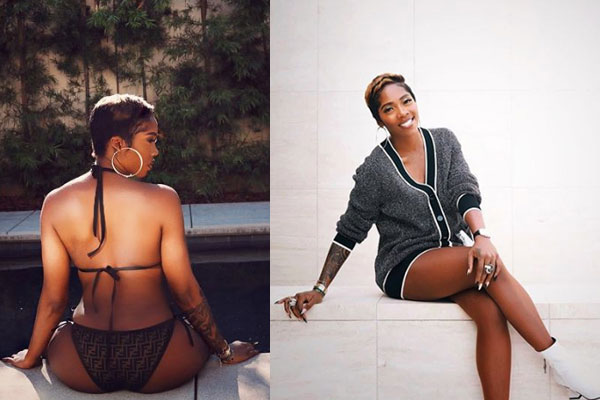