‘One Ticket’ Has Cost My Relationship – Kizz Daniel 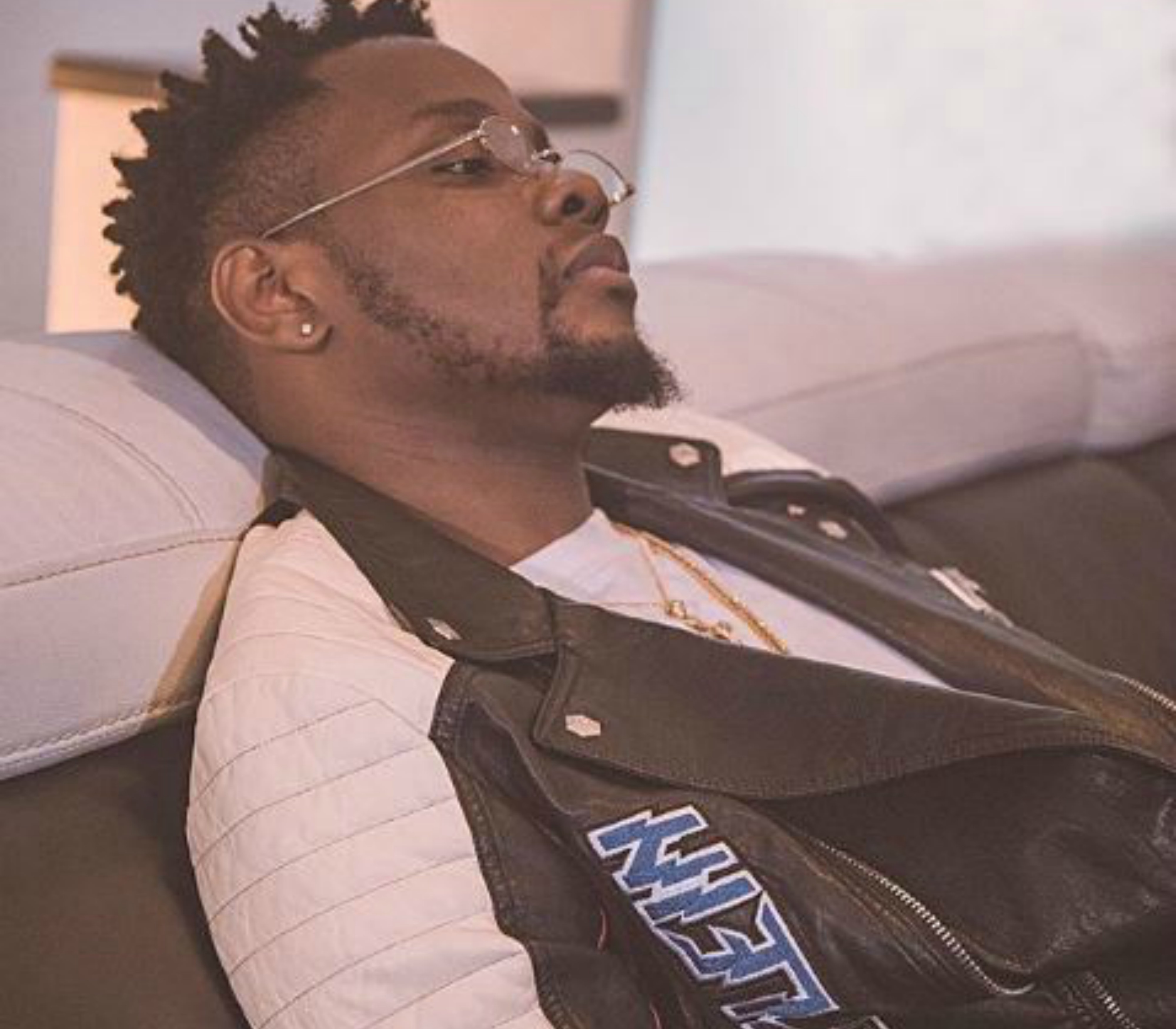 Kizz Daniel has openly revealed that the release of his new song, “One Ticket” featuring Davido which has gained massive airplay has cost him his relationship.

The song which conveys a realistic message a lot of relationships have been facing, has become an eye opener for many men in relationships they feel cheated.

Some comments from online users claimed the song has led to break-ups and misunderstanding.

Some said it has helped them overcome slavery and inferiority in their relationships and caused them to take decisions that although will be painful but will certainly turn out to be a heart-warming one in the aftermath.

A twitter user tagged Kizz Daniel in a tweet telling him the “One Ticket” song has caused a lot of break up and the singer replied; “Including mine.”

Watch video for One Ticket: