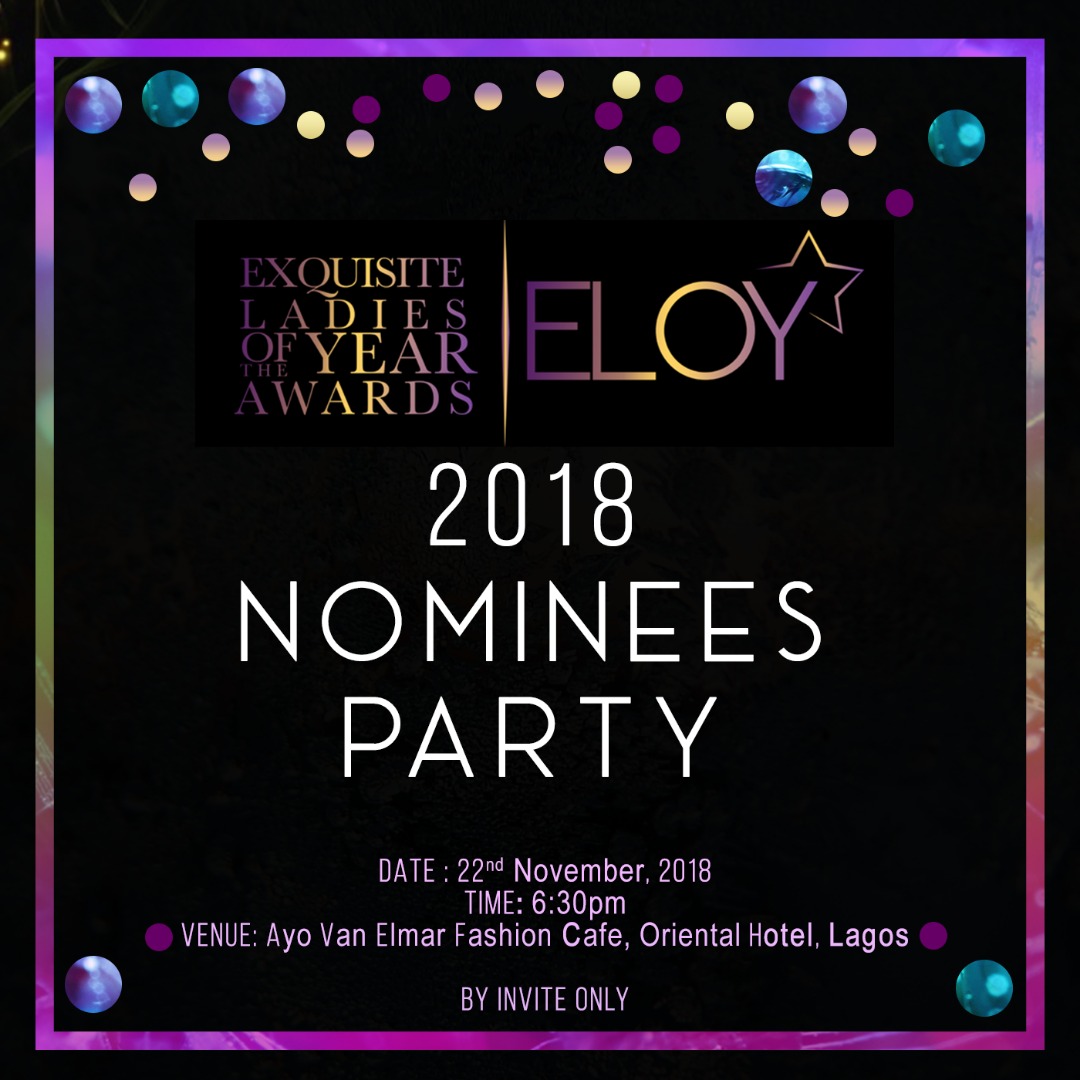 As preparations are underway for the 10th anniversary of the ELOY Awards, we are also pleased to announce that the ELOY Awards nominee’s party is here.

As it is our tradition, at ELOY Awards we always take out time to celebrate our nominees a few days to the awards.

This is just a way of appreciating all our nominees and letting them know that everyone is a winner regardless of who wins.

In 2009 a long conceived idea came to life, the Exquisite Lady of the Year (ELOY) Awards, the first ever successful award ceremony of its kind was packaged and executed by Exquisite magazine, led by its publisher Tewa Onasanya also the creator of ELOY.

The spotlight is beaming on women; it is evident in Nigeria and around the world, as policymakers and business support organizations are waking up to the idea that women are good for the economic prosperity of the nation. Financial institutions, the government and others are recognizing the untapped potential of women.

The exquisite magazine is organizing the tenth edition of the Exquisite Lady of the Year (ELOY) Awards.

The ELOY Awards is first of its kind to be held in Nigeria. The aim is to have it grow each year as we recognize and award outstanding women and their roles in the society. From their humble beginnings, they have grown to become people other women and men admire and emulate while striving for success. 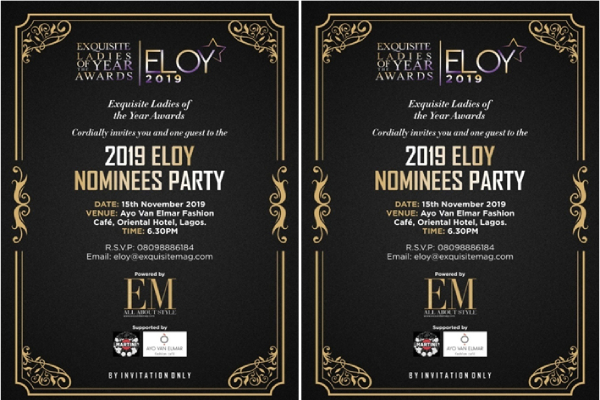 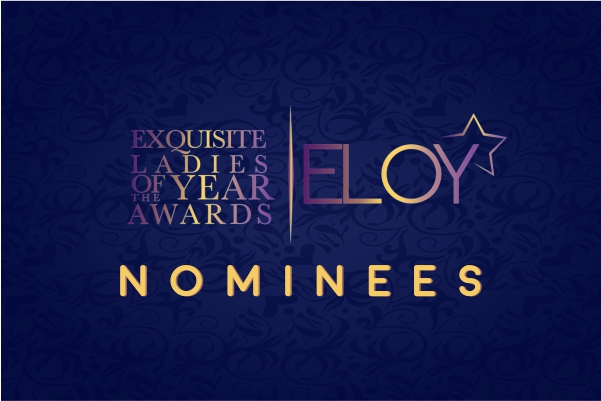 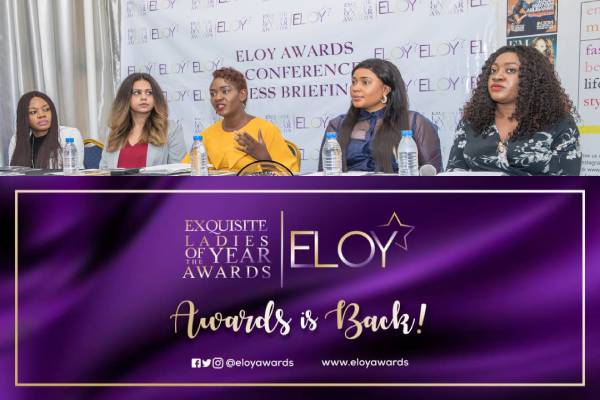 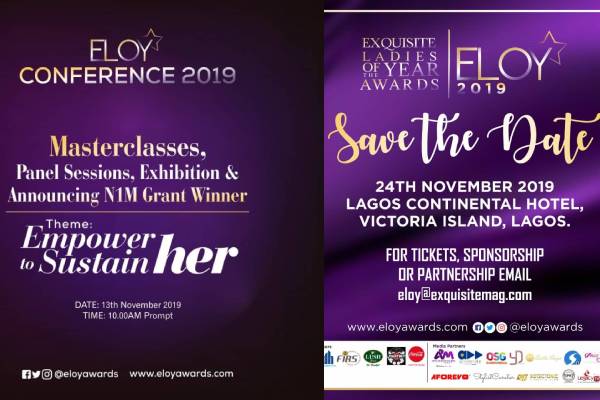