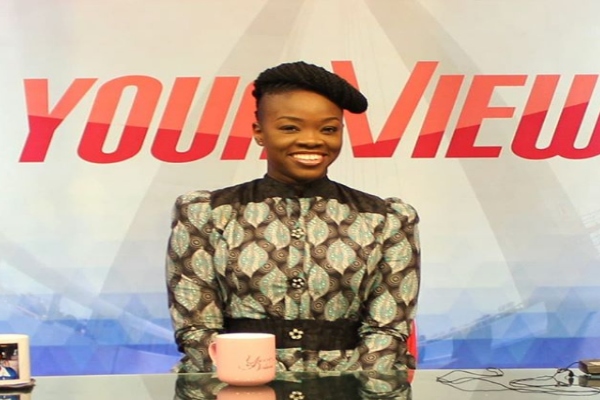 There is a common assumption that men prefer women who are more domestic to those who want to go out and take on the world. According to report, a man recently dumped his high flying girlfriend because he wanted someone more homely.

Discussing this topic on Your View was a lifestyle blogger, Asake Agoro who had made a controversial post saying she will not cook, clean or bear any man’s children because that is what the society expects of her. She would rather do that because she is a woman and a functional adult.

Speaking on Your View, Asake the problem with our society is that, it always has to be the woman that will sacrifice her career to take care of her home. That’s why some woman get to a stage in their marriage and say, ‘you know what, I can’t take this anymore.’ Then you begin to hear divorce.

According to her, all this started from upbringing where a parent tells the daughter and a lot of men threatened by women. She said;

“If you act in a certain way, no man will want to marry you in the future. So what it means in essence is that you’re nothing without being tied to someone.

“You will realise that if you take out the economic power from some men, they have nothing to offer.”

Speaking on the type of man she wants to get married to, Asaka said she prefers someone that understands partnership.

“If I want to cook and clean, I will do it but I don’t want it to look like it’s my job. What I want is a partner in every aspect.” 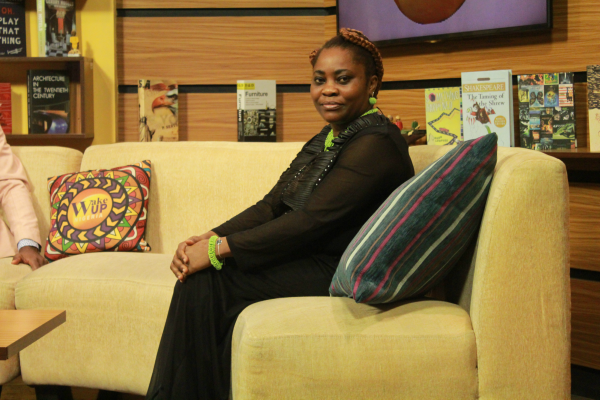 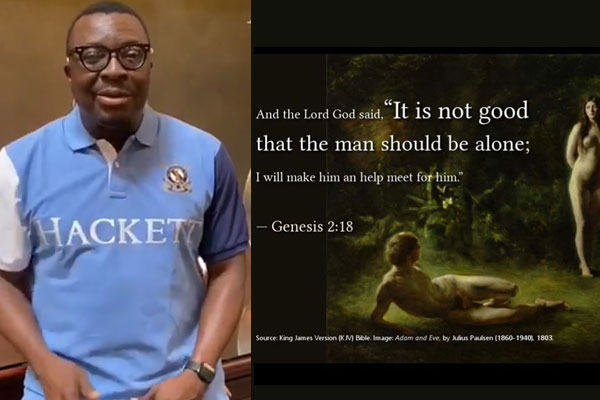 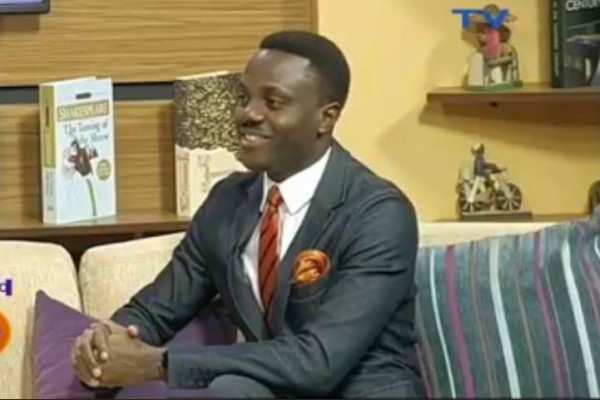 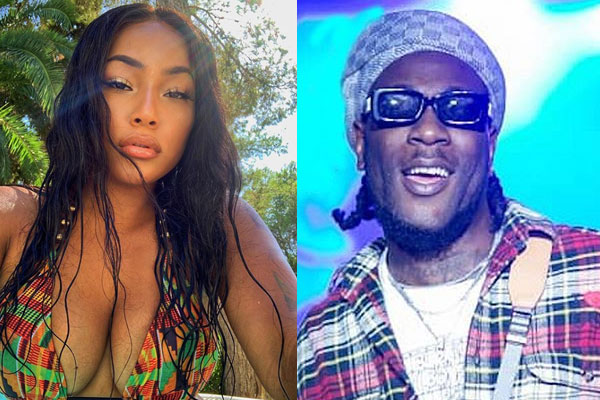