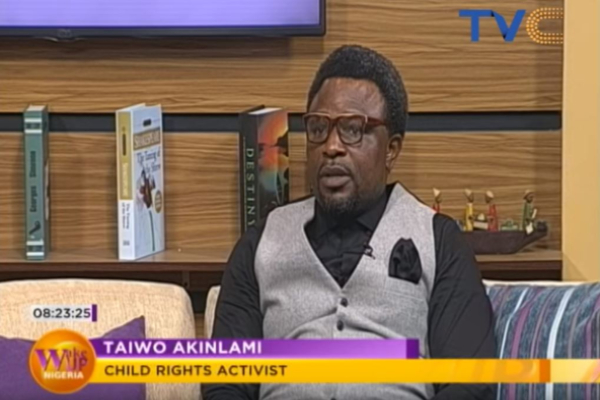 The fight against sexual abuse on children and minors, does not seem to be ending anytime soon. With the recent publicity on sexual abuse allegations all around the world, it’s time to talk about the things parents can do to protect their children.

Child Rights Activist, Taiwo Akinlami sat on the couch with Yomi Owope on Wake Up Nigeria, to discuss how parents can avoid abuse on their children.

Yomi began the conversation by asking if the fear nursed by most parents is necessary. Taiwo, in response explained that  parents don’t have to be afraid because no matter how rampant sexual abuse is, the protection of children is very possible. He further mentioned that:

“From 18 months old, allow a child to know the names of the parts of their body, teach them sexuality early enough. Let them know the necessary and unnecessary touches.”

Ironically, the people who abuse children are strategic and if you have superior strategy as a parent, you can be ahead of them. If you don’t let off your guard as a parent and let molesters have their way, then you have nothing to be afraid of.

“Reports have also found that people who abuse children are not strangers. 80 or 90% of the time, they are people who the children trust or people that ought to look after the children.”

Taiwo Akinlami finally gave a highlight of the 4 things an abuser does to a victim:

He/She Profiles and checks to see if the child is not likely to talk after an eventual attack.

The actual Attack and abuse on the child and finally,

He/She Manipulates through threats or by being subtle.

“Parents should protect their children against abuse and encourage them to speak up. Help your children to look out for negative traits like unnecessary touch,. grooming, calling them endearing names, and neighbors who send them errands  should take permission from their parents so the parents know where their children are each time.”

“Abuse is very avoidable and it is possible for children to be protected from all forms of abuse if we pay attention and we are aware of what is going on with them, per time.” 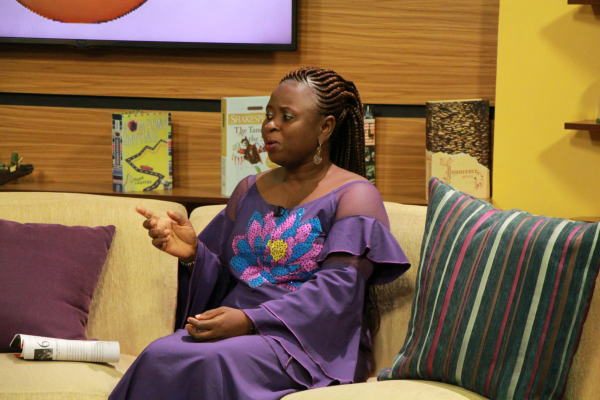 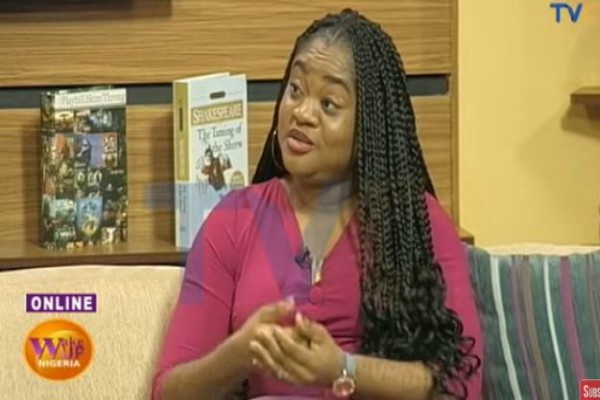 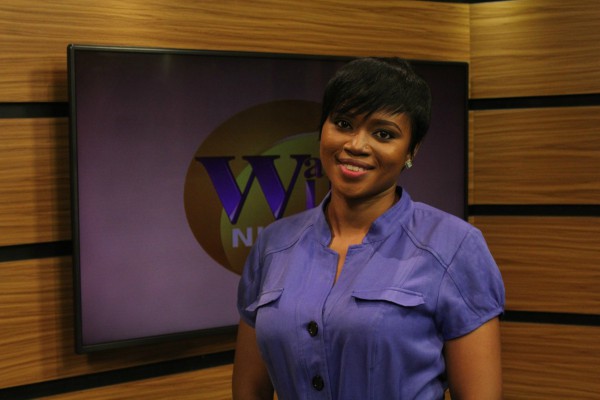