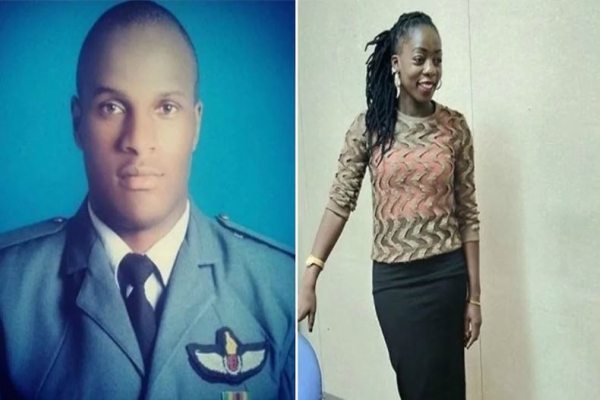 According to reports, 29-year-old Musonza who was cohabiting with his deceased 32-year-old girlfriend, Lucy in Windsor Park suburb, was convinced she was seeing his colleague and decided to confront her about it.

A memorandum from the police stated the events leading to the murder of Lucy Dave.

“On the fateful day, Musonza went to their lodgings around 10PM and found Duve asleep. He allegedly started accusing her of cheating on him with his colleague before a misunderstanding ensued.

The two then drove to the airbase since Musonza wanted the matter clarified.”

Upon arrival at the airbase, they allegedly woke up Ms Duve’s alleged lover who denied being in a relationship with her.

“Musonza’s colleague denied being in a relationship with Lucy and it did not go down well with him. Musonza got furious and started assaulting Lucy with open hands and booted feet.

His colleague tried to restrain him but was overpowered before he ran away from the scene to seek assistance from fellow colleagues. Upon their return they found Lucy lying unconscious in a pool of blood on the ground.”

Musonza, the memo reads, “allegedly drove his girlfriend to Clay Bank Hospital in the company of two of his colleagues and another female who is said to be Duve’s friend.

Lucy Duve was pronounced dead upon arrival at the hospital before they were referred to Gweru Provincial Hospital where the police were notified leading to the arrest of Musonza.”

A colleague of the deceased, Mr Wellington Davira, a prominent Gweru lawyer also confirmed the incident.
He said:

“As a colleague and friend, l am very much hurt by such a sudden, violent and painful death Miss Duve suffered. She was a bubbly person who worked well with everyone. Our profession has been robbed of a dedicated and selfless lawyer. I hope and pray that justice will prevail.” 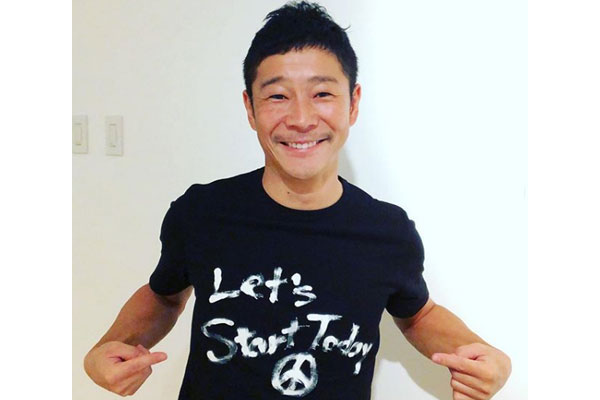 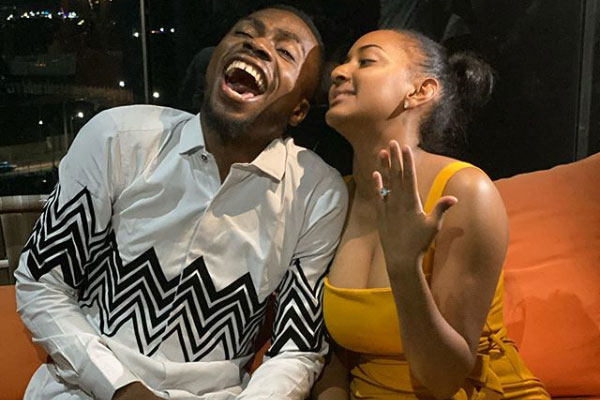 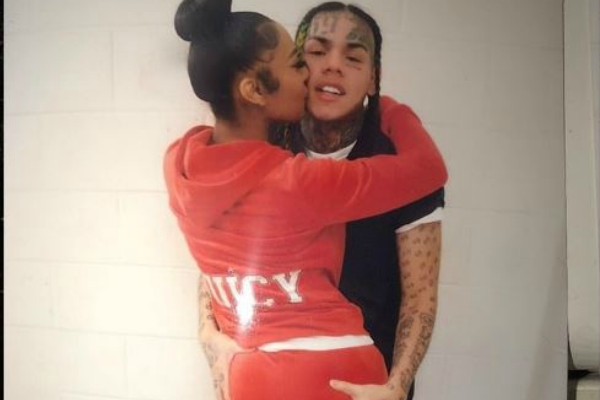 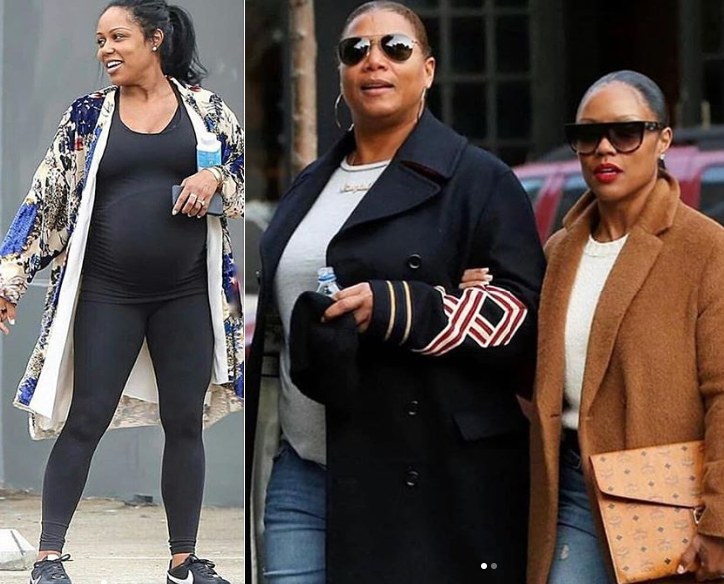