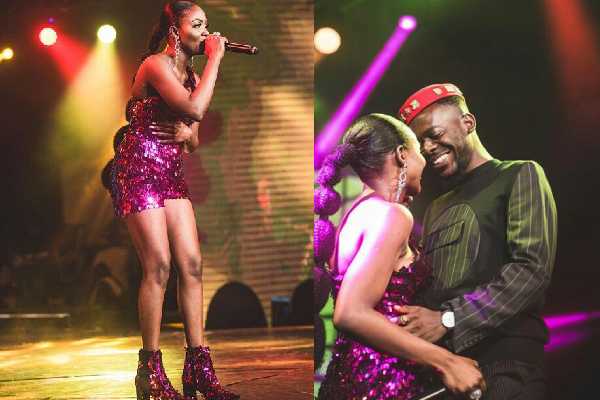 It was reported that Adekunle Gold who celebrated Simi after her concert moved on from becoming a flop to a huge success over the singer’s alleged lateness, got fans and celebrities talking after Simi reacted and apologize. 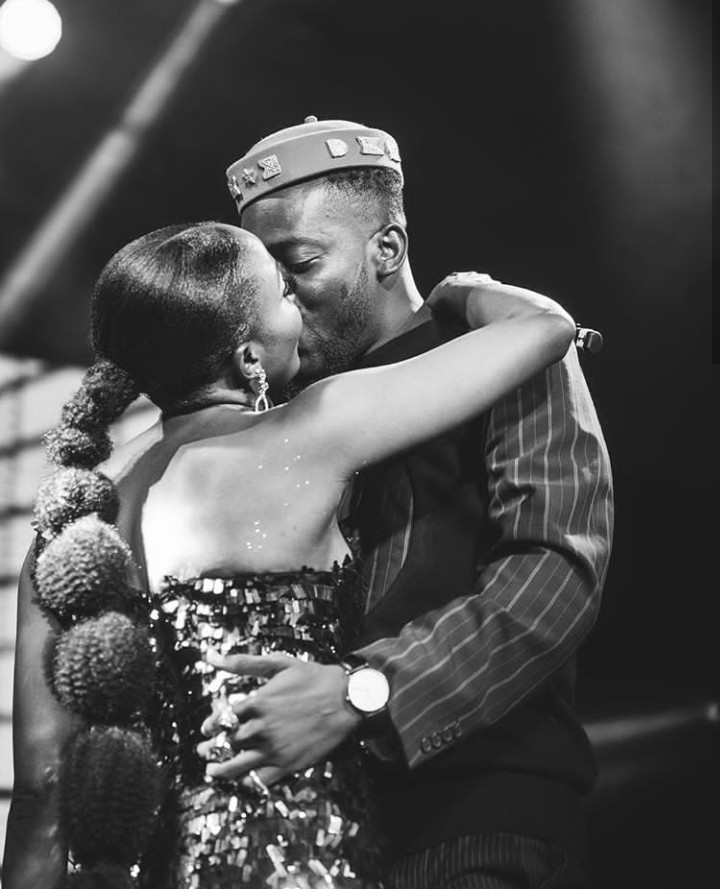 God knew what He was doing when our paths crossed. Ur support is immense; ur love is overwhelming in the best way. Thank you Champ @adekunlegold . 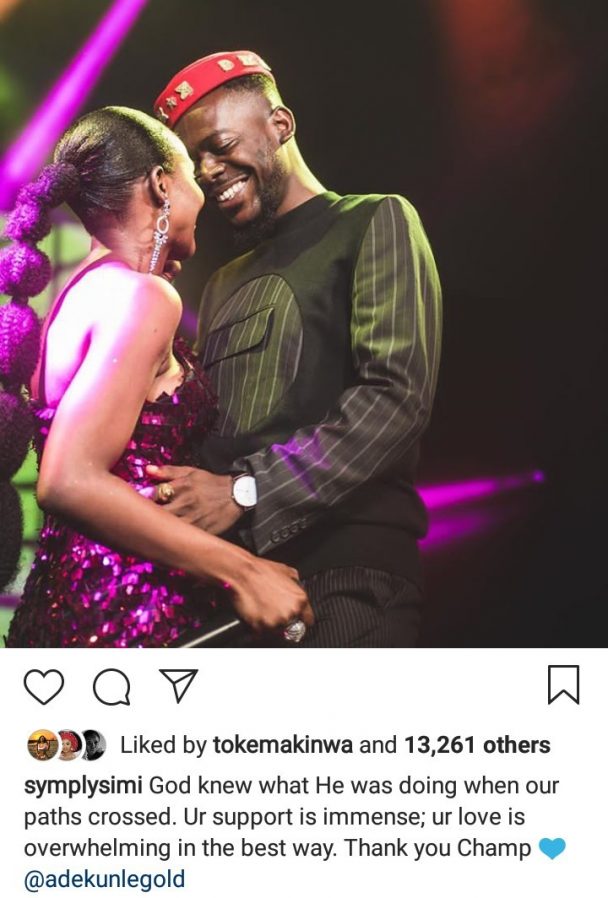 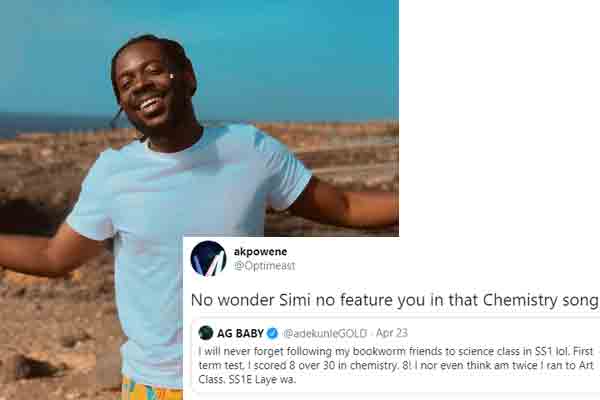 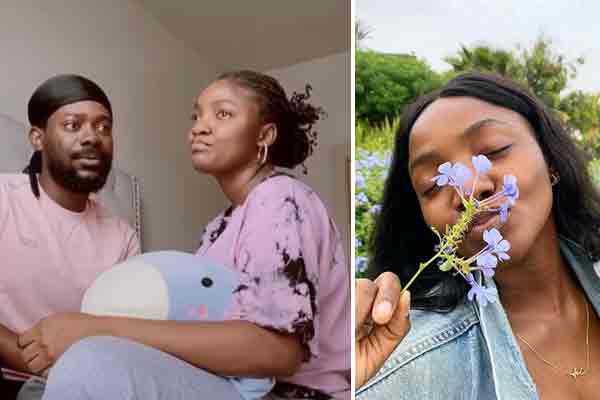 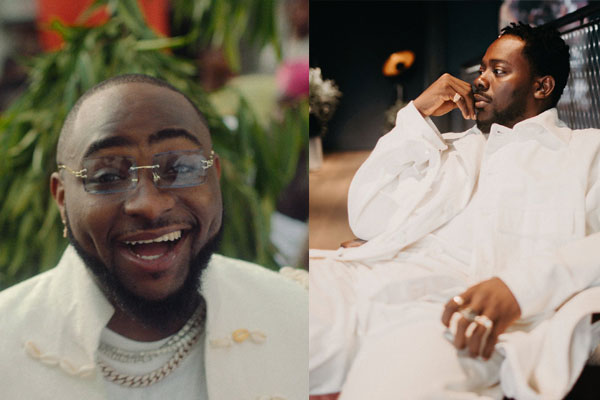 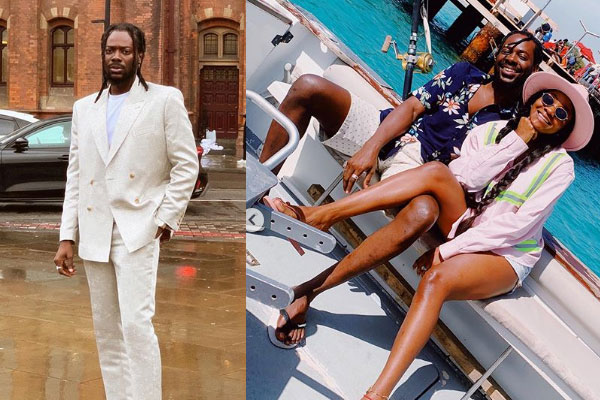