“Take Offset Back”, Dont Leave A Man Cause He Cheats – Lil Duval Advises Cardi B 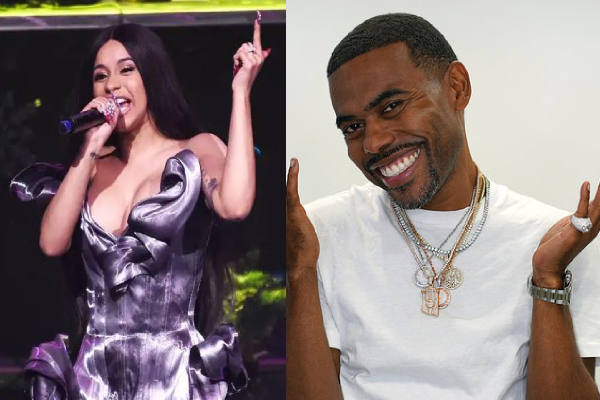 Barely 24hours after Offset took to his Twitter page to express that he misses his ex-wife cardi B.

American Comedian Lil Duval has asked Cardi B to take Offset back while also advising her and other women never to leave a cheating man.

Rapper Cardi B announced she has split from Offset after 15 months of marriage despite having a child together.

While the marriage lasted, Offset had cheated on Cardi multiple times but she refused to leave and kept citing Jay Z and Beyonce’s relationship as proof that men cheat and women forgive.

Now that she’s left, Lil Duval thinks she made the wrong choice.

He told her to “Take Offset Back” because “tomorrow isn’t promised”. 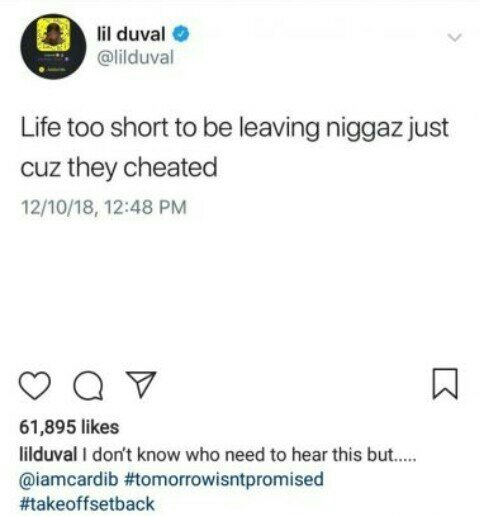 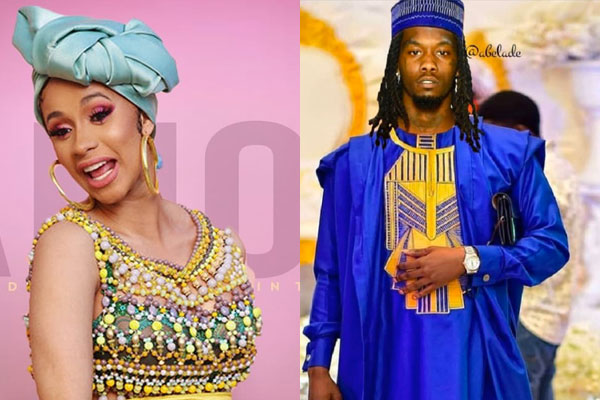 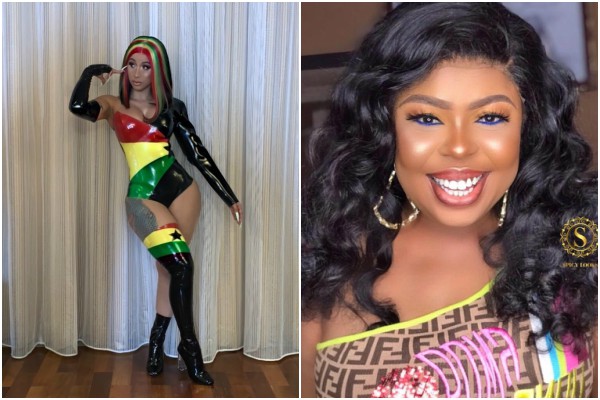 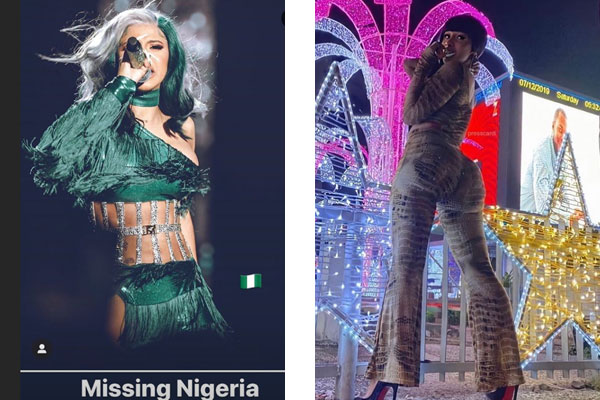 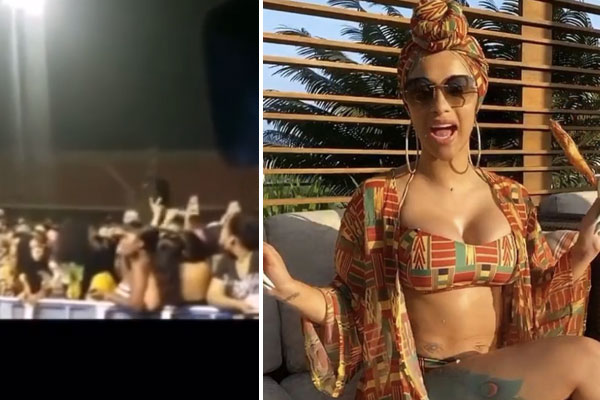