Apart from acting, I have other streams of income, I am not a lazy person – Mercy Aigbe

It has obviously been a very good one for star actress, Mercy Aigbe this 2018.

Apart from appearing in numerous movies and recording good sales in her boutiques, the actress also bought a new house and a Prado jeep in 2018.

In a chat with Sunday Scoop, she said,

“What drives me is the urge to succeed. I always want to be successful with whatever I do. I also have passion for acting and fashion, which are the things I do. People who follow me on social media can attest to the fact that I’m a very trendy person. Apart from acting, I have other streams of income. I am not a lazy person and I believe that I have not even achieved half of my dreams.”

Although there have been insinuations that she gets money from politicians, Aigbe insists that she is an industrious person.

“Both home videos and cinemas all bring in money; I wouldn’t say that one has the upper hand. I don’t agree that movies in cinemas have a short lifespan. As long as people demand your film, it will keep showing. DVDs are cheap while cinema tickets are costlier. We can also sell our movies to online TV channels,”

Speaking on the trend of Yoruba movies making it to the cinemas, Mercy said, “Yoruba movies going to the cinemas is a welcome development and we are happy about it. Cinema culture is not new in Nigeria; I would rather say it has been revived. I am happy that people are embracing cinema culture now because it is another avenue for filmmakers like me to make money from our works.” 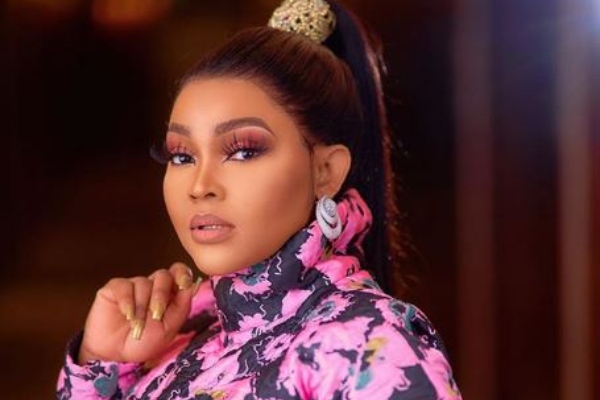 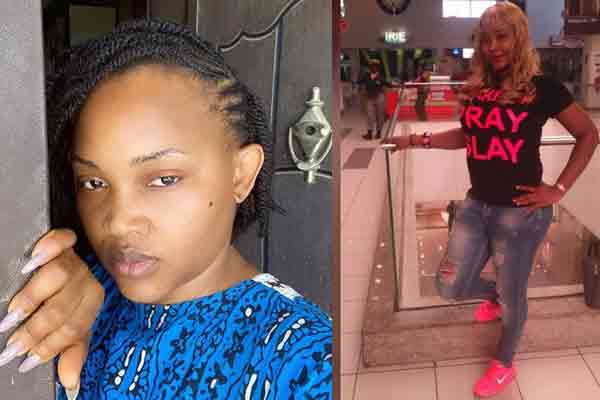 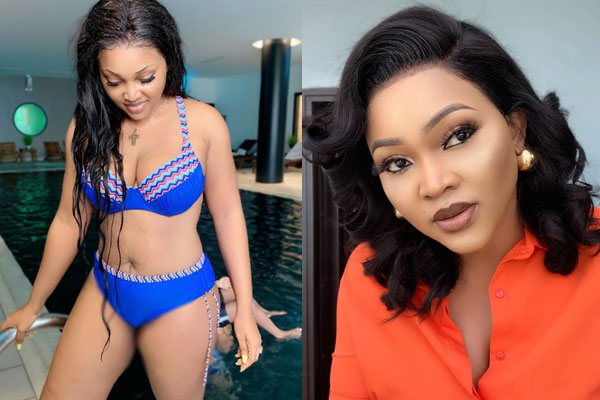