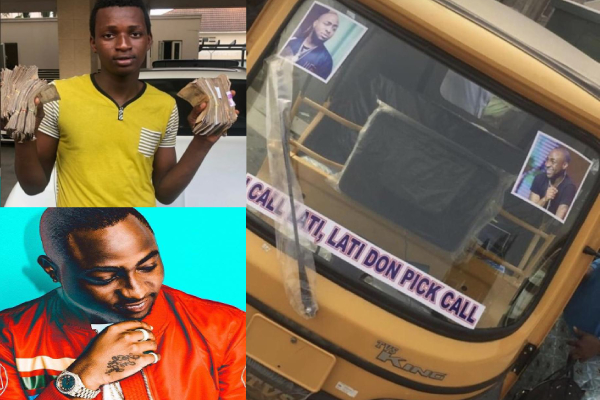 Recall the male fan Davido gave one million naira earlier this year for protecting ladies from being harassed during Davido’s concert in Lagos.

At some point, we reported that the male fan also went viral on social media calling out Davido that his PA Lati didn’t pick his call to redeem his cash.

The cash was later delivered to the fan and he has bought himself a brand new Keke Napep to start a transport business. 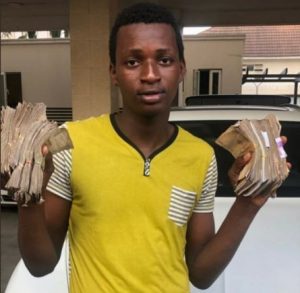 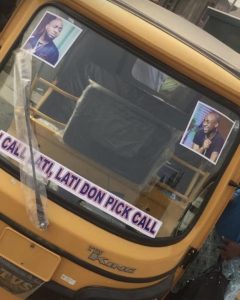 On doing this, Davido posted a picture of the guy’s tricycle, commending him for investing wisely. 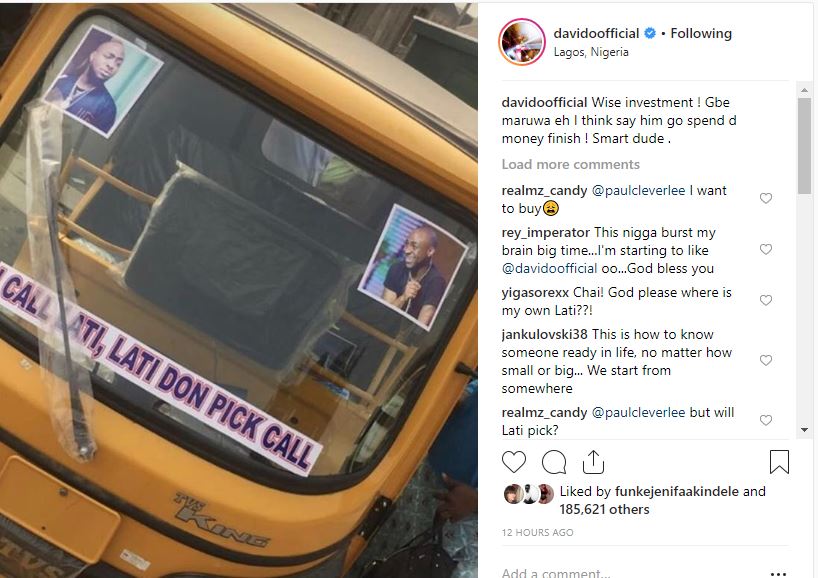 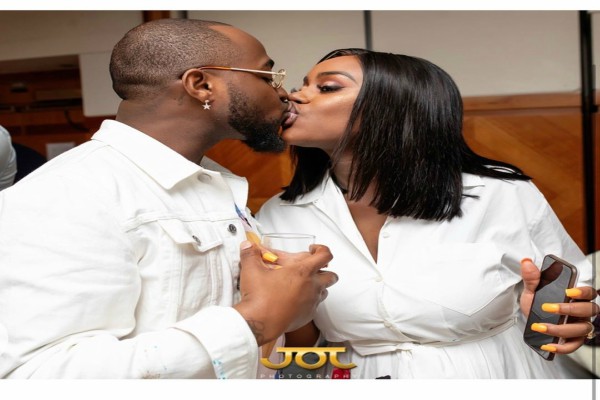