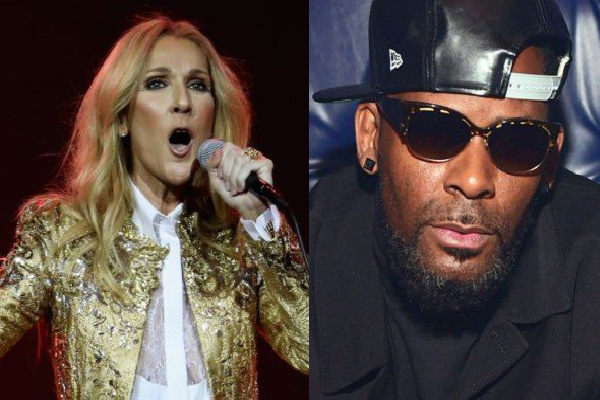 Another Legendary singer, Celine Dion, is reportedly pulling the duet, I’m Your Angel, she recorded with R Kelly from streaming services. The Canadian vocal singer is the latest in a stream of stars who’ve apologized and back peddled from their professional collaborations with R Kelly in the wake of a recent Lifetime docuseries revisiting his sexual assault allegations, According to TMZ

‘What I am hearing about the allegations against R Kelly is absolutely horrifying and indefensible,’ Gaga wrote in a statement.

‘As a victim of sexual assault myself, I made both the song and the video at a dark time in my life, my intention was to create something extremely defiant and provocative because I was angry and still hadn’t processed the trauma that had occurred in my own life,’ she continued.

Gaga said that she stands behind the women who spoke out in the docuseries Surviving R Kelly, and feels ‘strongly that their voices should be heard and taken seriously.’

I stand by anyone who has ever been the victim of sexual assault: pic.twitter.com/67sz4WpV3i

The tune, a soulful duet, I’m Your Angel hit number one on Billboard Hot 100 and stayed there for six weeks. It was also nominated for a Grammy and was certified platinum.

R Kelly, who sang on the track and even penned the lyrics, was featured alongside Celine in the music video.