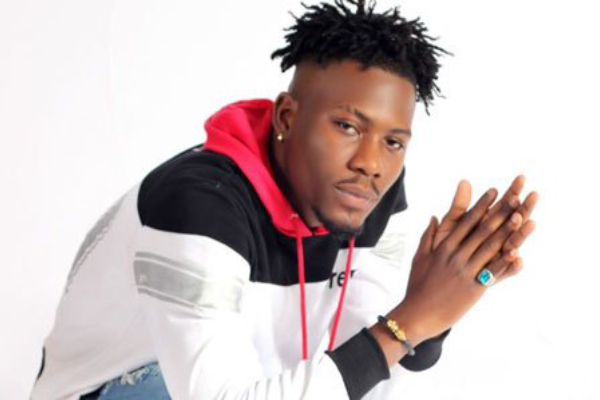 Few days after announcing his exit from Tinny entertainment and unveiling his own record label, ANBT, rapper Ycee has now revealed the current state of his finances as he took to his Twitter platform to reveal that financially he is currently not enjoying the best of times.

He had made the revelation in a response to a follower that had told him to do something about his career before he goes broke.

The ‘Jagaban’ crooner in response said:

“I am broke already. Nothing spoil”

However Just Last Week, Rapper Ycee was at an interview with, TVCONTINENTAL.TV, where he revealed he his not signing any artist to his record label for now. 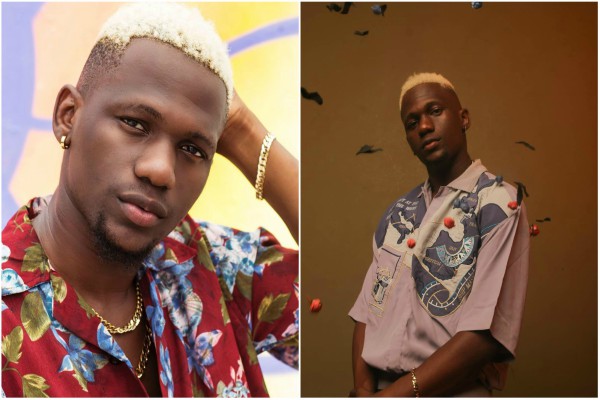