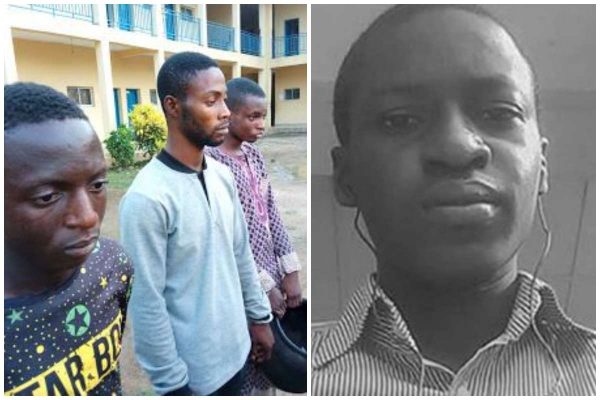 The ritual killers who abducted, killed and butchered a UNIOSUN 400 level student, Oluwafemi Shonibare, have been sentenced to death.

TVC’s news anchor Ikechukwu Obienu reports on #WakeUpNigeria top of the hour that an Osun state High Court sentenced three persons to death for Killing the student for money rituals. 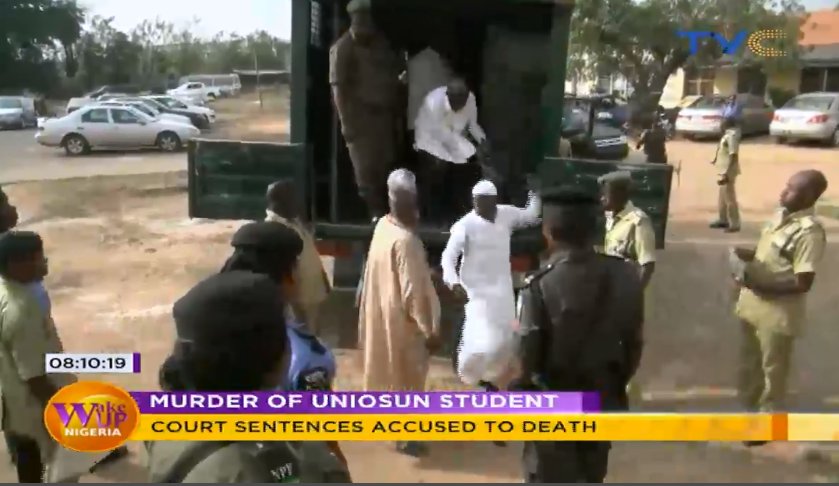 Timileyin Sonibare, who was a 400 Level students the Osun State University, was killed on the 26th of June 2017, at Oke Baale area in Osogbo, while his head and arm were also cut off and roasted by the convicts.

In the two hours judgement delivered by Justice Kudirat Akano, the court said the prosecution has proved his case beyond reasonable duobt.

The convicts, AbdulRafiu Zakariyah, Yusuf Kareem and Ayuba Ibrahim had pleaded guilty to the offence of murder, conspiracy and misconduct with corpse levelled against them. 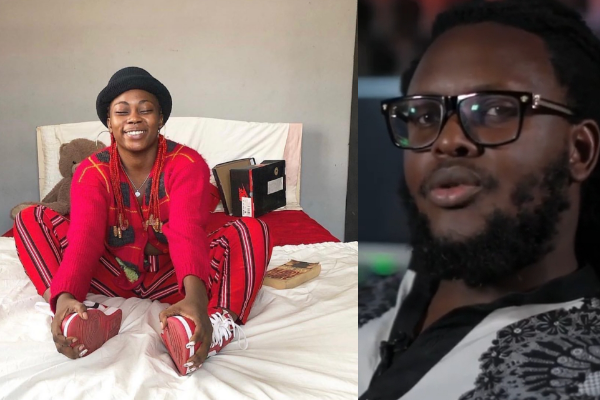 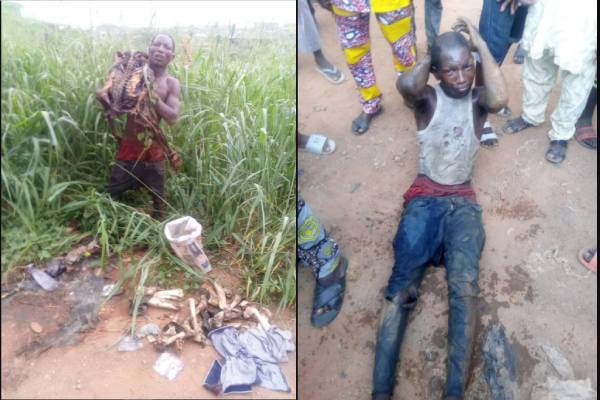 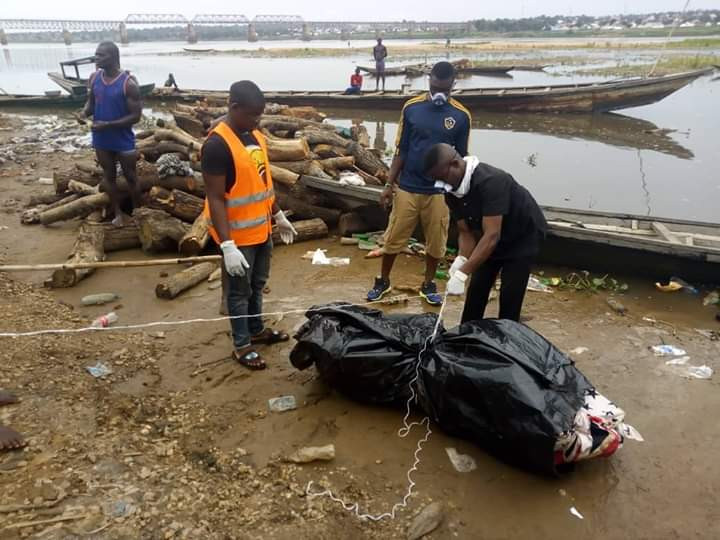