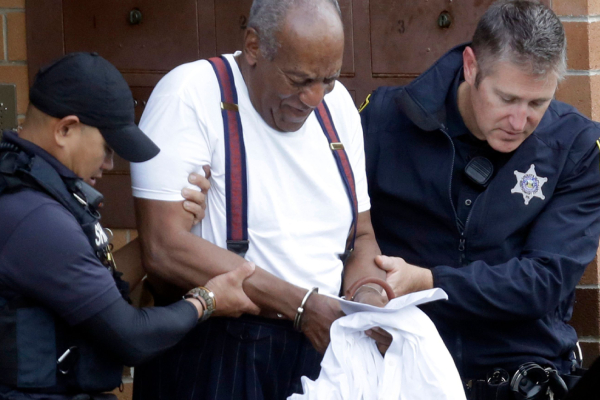 Bill Cosby, who was sent to prison over four months ago for sexual assault, had some surprisingly positive comments about his time there.

In an interview, Andrew Wyatt who is the spokesman to Cosby said “despite the circumstances,” Cosby, 81, has told him: “This is an amazing experience.”

Cosby was convicted of drugging and sexually assaulting a woman at his home in 2004. On Sept. 25, Montgomery County Judge Steven T. O’Neill sentenced Cosby to three to 10 years in state prison. He is appealing the conviction. 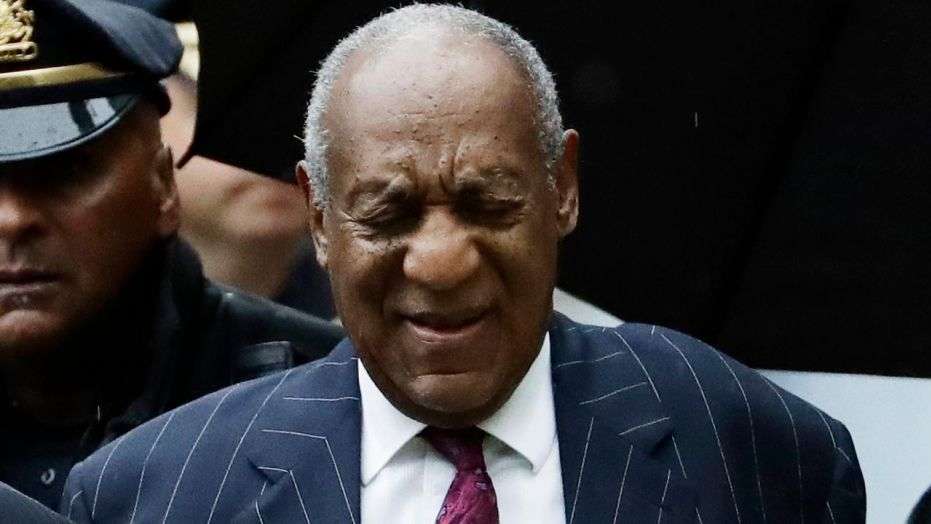 Cosby, a Philadelphia native, rose to fame in the 1960s as the first black actor to star in a prime-time television drama with the hit show, “I Spy.” He became known as “America’s Dad” for his portrayal of family man Cliff Huxtable on the top-rated “Cosby Show” from 1984 to 1992.

Bill Cosby has been moved to the general prison where he has been given a single cell in a two-story unit at SCI-Phoenix prison outside Philadelphia.

However, throughout his stay in the first four-month prison compartment before been moved, it also was revealed that Cosby’s wife, Camille, and their daughters haven’t visited him. 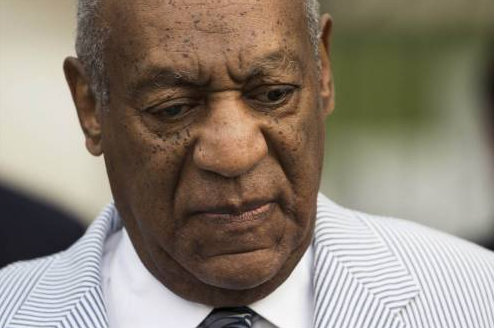 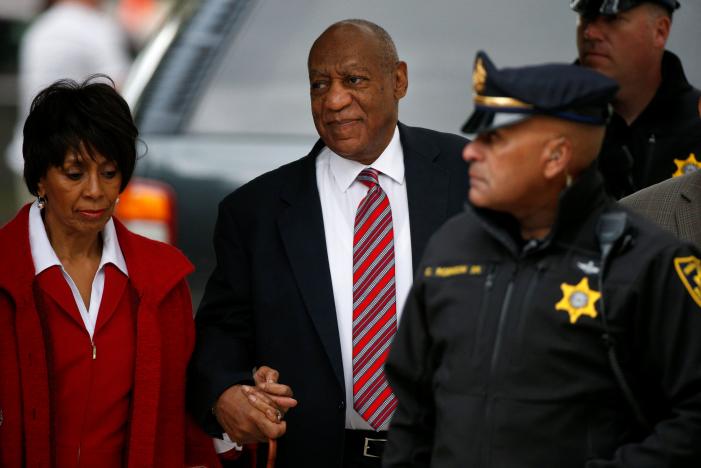