I Once Had Sex In A Plane – Ghanaian Actress, Ella Mensah 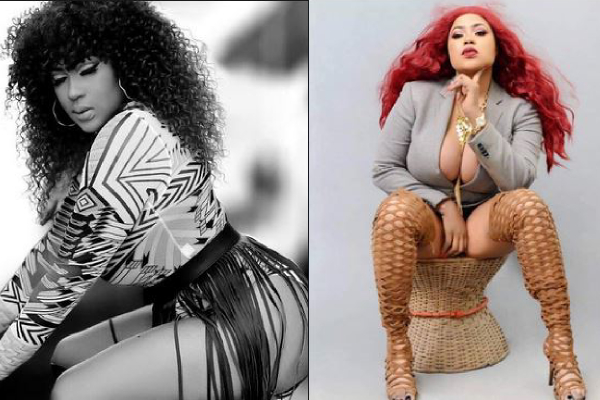 Ghanaian actress, Ella Mensah has startled a lot of people, after making shocking revelations that she’s had sex in a plane.

We might have seen such happen in movies, but never imagined that it could occur in reality. Well, Ella Mensah is set to shock you, as he revealed during a recent interview with SunNews, that she once had sex in a plane.

She noted that it was uncomfortable, though it was so much fun. She said;

“I once had sex in a plane. It was the most uncomfortable thing I have ever done. But at the same time, it was so much fun.”

Ella Mensah also recounted an encounter she had with armed robbers in Lagos and the promising relationships she lost to save her career. She said;

“In 2018, I almost lost my life. Armed robbers attacked me on my way home from a movie location in Lagos. It was scary! But I’m grateful to God for saving my life and for blessing me afterwards.

Another unforgettable experience was when I lost two relationships because of acting. Both men had problems with me playing some roles and eventually asked me to quit acting, which I refused. One even asked me to choose between him and my career. Obviously, I chose my career. Most African men are extremely jealous and can’t stand another man kissing their woman, even in a movie. It’s sad though; I guess it’s what it is” 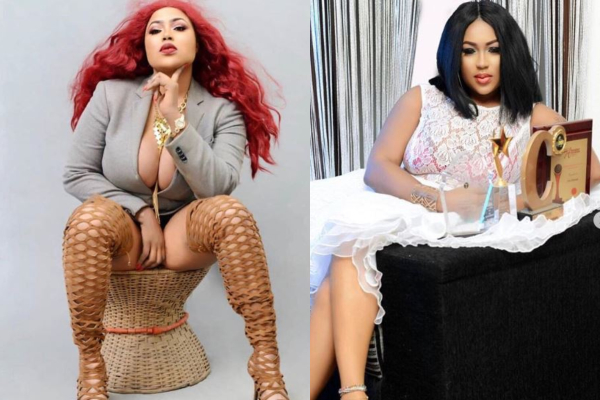