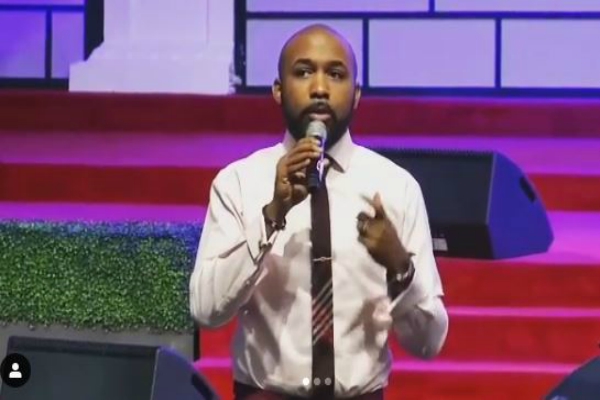 Though Banky came out strong as he won major polling units in his constituency, the singer did not emerge victorious in the overall result as he lost to APC’s candidate, Obanikoro.

Banky has since taken to his scoial media platforms to share this powerful message.

The End? No. The Beginning. #MDP #StrongerTogether #BankOnBanky #Repost 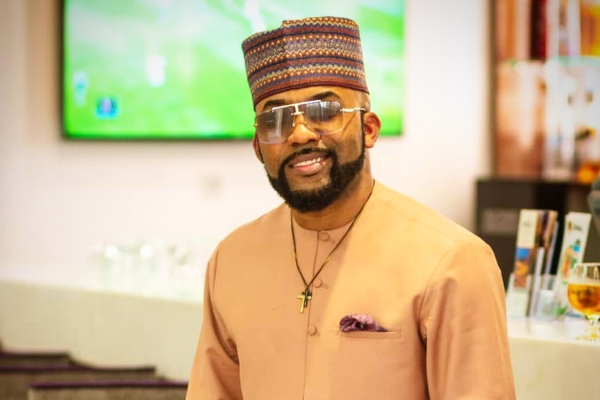 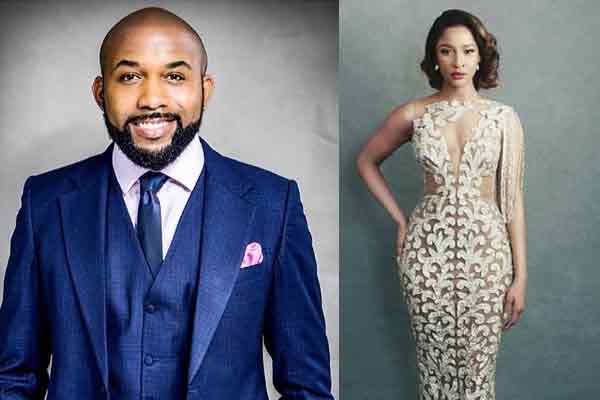 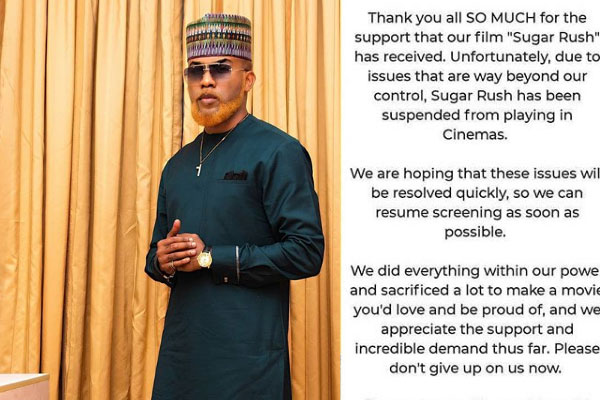