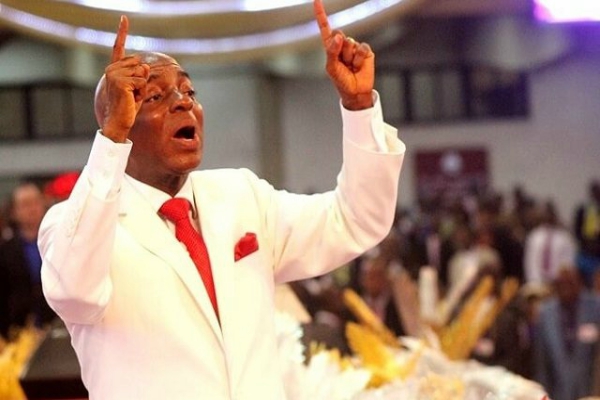 Bishop David Oyedepo finally speaks on the outcome of the presidential and National Assembly elections held across the country which he said was impaired by massive election malpractice.

According to him, it was shameful that politicians were celebrating an election that was marred with widespread rigging.

Addressing his congregants yesterday at the Church headquarters in Ota, Ogun State, the Bishop mocked the irregularities that riddled the exercise in some polling units.

However, he prayed Nigeria would not experience another war as a result of the remaining elections.

Oyedepo said: “Other developed countries around the world had developed their mode of voting into a digital method.

“But it’s a shame that in Nigeria, we still queue up to vote, and somebody would still be intimidated by thugs.

“With these, it’s a shame how politicians in this part of the world are proud of elections marred with rigging.

“In Covenant University, any student caught indulging in examination malpractice, is gone. It does not matter if his or her father is the head of United Nations or not.”

He, however prayed that there won’t be any bloodbath in any part of Nigeria as a result of the forthcoming governorship and House of Assembly elections, saying: “Every spirit of thuggery in Nigeria shall be silenced and every forces that would not let Nigeria rest shall be laid to rest and silenced forever.” 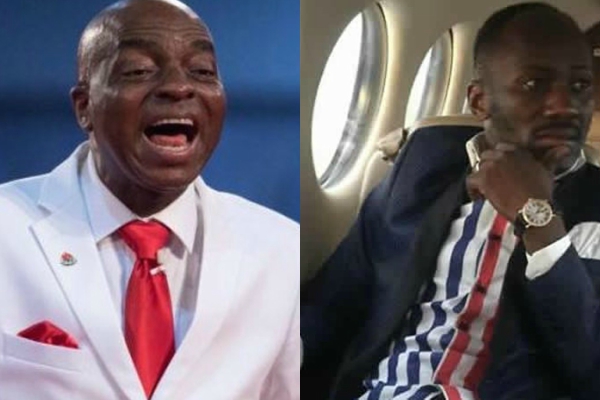 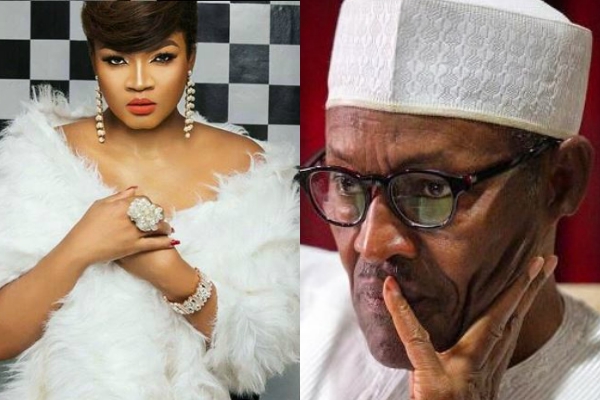 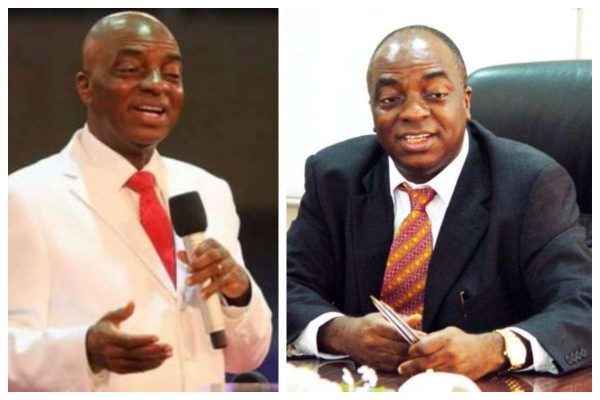