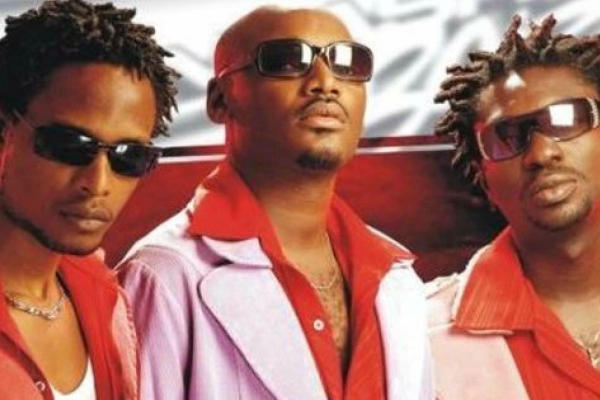 Legendary Nigerian singer, 2Baba celebrates 20 years of being a king in the music industry.

The singer took to his social media page with a throwback video post from his 10 years anniversary celebration in the industry with a caption to thank his fans for the support.

“10yrs ago. Many memories. Many stories. some of them don grow. some don leave music. some don blow pass me. some don hammer pass me. But all na one love take make am happen. 20yrs on. MASSIVE THANKS 2 all that have supported and have made our music global. SPECIAL THANKS 2 all our FANS. una 2 much. welcome 2 the next chapter. #20yearsaking #onelovealways” 2baba’s caption reads.

In the video mesh, a couple of top artistes, are seen speaking well of 2Baba. Watch video below.

Few days back, individuals from various walks of life witnessed the outstanding Reign of 2Baba’s musical journey for the past 20 years.

Taking guests down memory lane with songs from now defunct trio group, Plantashun Boiz, 2baba opened up the show with a nostalgic feeling never before witnessed in the Live Music space in Nigeria. The event tagged ‘Trace Live Presents 2Baba: The Reign’ started with 2Baba’s band serenading the crowd with beautiful rhythm before following his cue and going on to perform old hits through a redefined Live sound. Songs like OLE, FOR INSTANCE, NFANA IBAGHA, TRUE LOVE, AFRICAN QUEEN, RAINBOW amongst others, threw the audience into a frenzy as the whole hall soon became a sing-along experience. 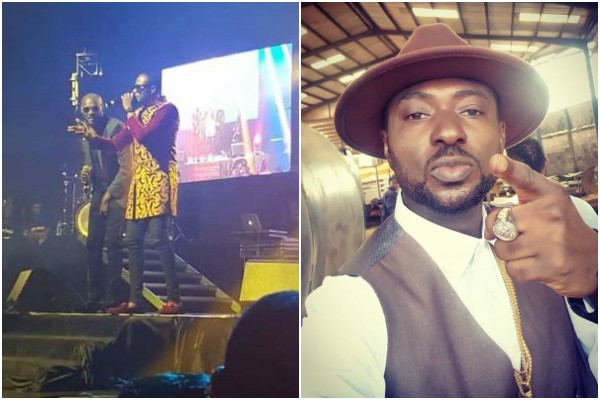 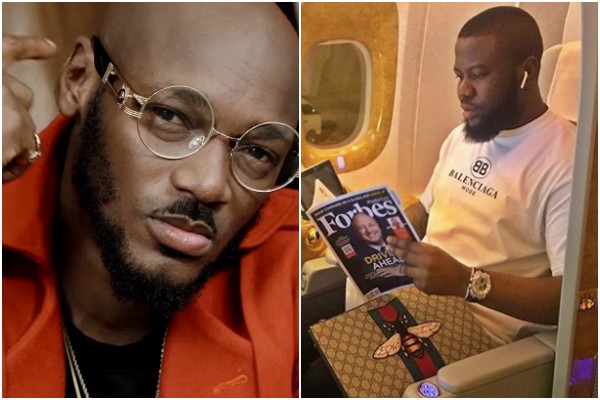 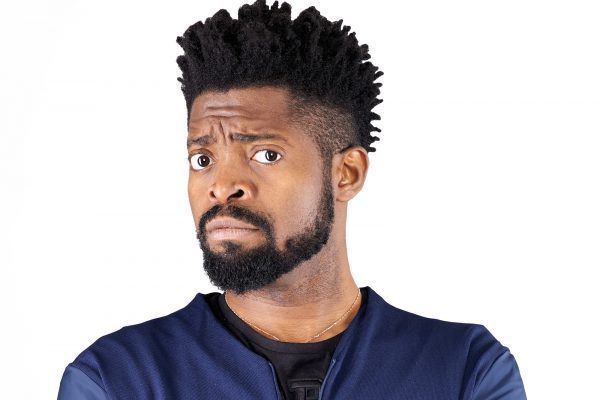 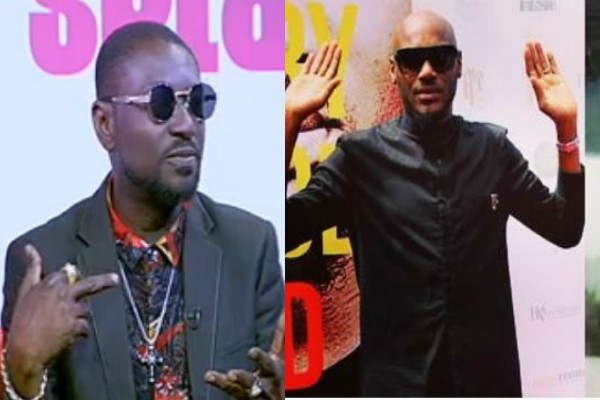