R. Kelly’s girlfriends defend him, say their parents lied to extort the singer

Two of R. Kelly’s girlfriends, Azriel Clary and Jocelyn Savage, whose parents had accused Kelly of sexually abusing them, were interviewed by popular broadcaster Gayle King on CBS News.

The pair, Azriel Clary, 21, and Joycelyn Savage, 23, live with Kelly and said they are in a relationship with him.

“We all are a family, all together,” Clary said.

The lawyers representing both women’s families, believe that Kelly is controlling their daughters.

But Clary denied this claim, alleged her parents encouraged her at 17 to take photos with Kelly and sexual videos so they could extort the singer.

“Everything that she’s saying is true,” Savage said. “Both our parents are basically out here to try and get money and scam because they didn’t agree on what happened with music or whatever it could be and they are just very upset.”

Watch the snippet below;

"When I first met Robert, my parents told me to lie about my age." — Clary

Both families have denied receiving any payments from Kelly.

Meanwhile R.Kelly has been arrested again and this time, it’s for unpaid child support.

R. Kelly was arrested for a second time in recent weeks on Wednesday – this time for failure to pay child support – hours after lashing out in a television interview against charges that he had sexually assaulted teenage girls.

Kelly was taken into custody in Chicago for owing more than $161,000 in child support to his three children with ex-wife Andrea Kelly.
The singer must pay the full amount to get out of jail, Cook County Sheriff’s spokesman Sam Randall said, following a court hearing over a Wednesday deadline for the money to be paid.

Kelly’s next hearing in the child support case is on March 13 and his next court date on the sex abuse charges is March 22. 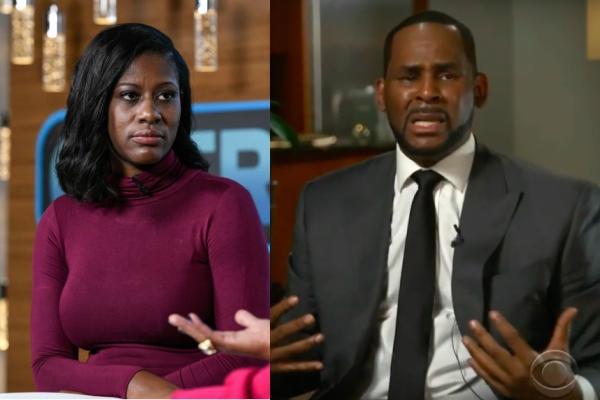 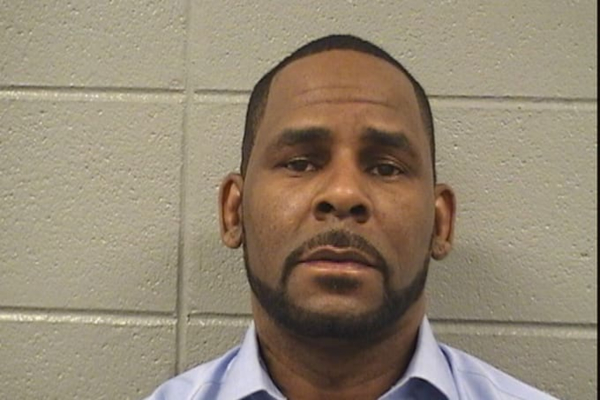